Hulu CEO Mike Hopkins said, “This investment from Time Warner marks a major step for Hulu as we continue to redefine television for both consumers and advertisers. Our two companies have long enjoyed a productive relationship – which includes the availability of past seasons of popular Turner shows on our current SVOD offerings – and we are very proud that Turner’s networks will be included in our planned live streaming service.”

Earlier in May, it was rumored that Apple had considered purchasing Time Warner, to potentially use the company's assets as a basis for Apple's own streaming TV service. Yesterday, in an interview with Bloomberg, Time Warner CEO Jeff Bewkes mentioned that this idea -- reportedly begun by Apple Executive Eddy Cue -- landed more on the side of a mutual partnership rather than an outright merger and acquisition.

That particular one is more about the efforts of the technology companies, Apple included, who we’ve been trying to help because we want this better user interface, and what they should do and how would they get involved. That’s more about that than M&A. I don’t think M&A was serious.

Although many believe that the universal shift to online video-streaming TV bundles is inevitable, Bewkes himself still thinks traditional paid-cable packages will have legs for at least the next decade. The CEO believes that the cable companies will retain their traditional bundle sizes and price points, but that eventually these companies will begin to placate potential cable cutters with "full video on-demand and very good search recommendation and navigation engines."

Hulu's upcoming live-streaming service is believed to also offer a cloud-based DVR functionality that will let users record shows and set reminders in an attempt to ease the transition for any user coming from traditional cable boxes. Still, the reportedly $40 per month service "isn’t looking to offer all the hundreds of channels found in the traditional cable bundle," but merely be an amalgamation of the channels offered by its now-four investors.

Hulu needs to die. Such a POS service. Selection really sucks. And watching commercials on a paid service is a slap in the face. It's the reason cable is dying and why Hulu will hopefully die soon too.

You know they have a commercial-free tier, right? It's only a few dollars more.

I'm like Hulu. Their AppleTV app isn't great, but there is no other legal service that lets you stream new episodes the night after they air. It's basically like a cable box's on-demand service, but on AppleTV and no commercials.
Score: 11 Votes (Like | Disagree)

Derekuda
Hulu needs to die. Such a POS service. Selection really sucks. And watching commercials on a paid service is a slap in the face. It's the reason cable is dying and why Hulu will hopefully die soon too.
Score: 6 Votes (Like | Disagree)

Please display the hulu logo a tiny touch bigger.
I could barely see it!
Score: 6 Votes (Like | Disagree)

Please display the hulu logo a tiny touch bigger.
I could barely see it!

Worse? The large font size ensures you can't unsee the misaligned artifact in the lower right corner of the U's in Hulu.:mad::eek: Can not unsee.

On topic: It's interesting TW CEO admits that the traditional packages are eventually going to go away. The timeframe he gives seems realistic in that it gives them time to monetize the new paradigm in a way where they won't lose revenue and we won't benefit any more than we do now. I can pretty much guarantee the product mixes will exclude certain popular channels from each package ensuring customers will need to "tier up" <-- that right there. that sweet, sweet pun. definitely intended:D-- to get exactly what they want. They will probably also keep the legacy packages hanging around for the ad revenue and for customers who love to channel surf everything.

/still can't unsee the jags in the U's in hulu:mad:
Score: 6 Votes (Like | Disagree)

Hulu needs to die. Such a POS service. Selection really sucks. And watching commercials on a paid service is a slap in the face.

Your guide to the No Commercials plan

It's the reason cable is dying and why Hulu will hopefully die soon too.

Commercials aren't the reason why "cable is dying"
Score: 5 Votes (Like | Disagree)

It's the reason Netflix has been losing customers. 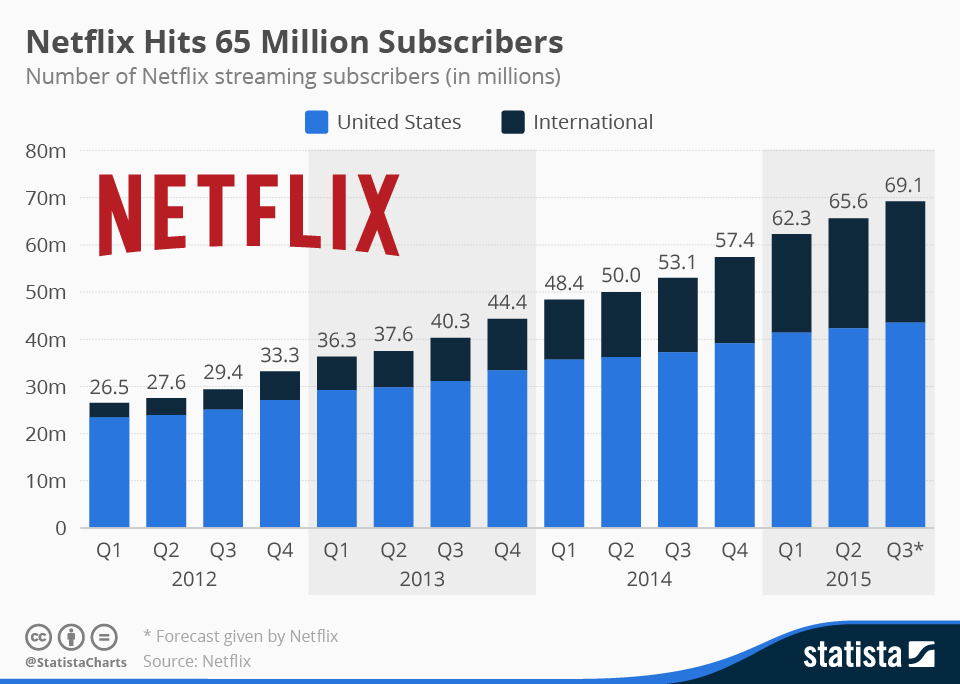