Apple today seeded the fourth beta of iOS 10 to developers for testing purposes, two weeks after seeding the third beta and almost two months after first unveiling the new operating system at its 2016 Worldwide Developers Conference.

The iOS 10 beta 4 update is available as an over-the-air download to those who installed the first three betas or the beta configuration profile and it's available for direct download through the Apple Developer Center.

iOS 10 is a major iOS update with ton of new features and design tweaks, including a new Lock screen experience with 3D Touch-enabled notifications, a more easily accessible camera, a redesigned Control Center, and a new widgets screen. According to Apple, iOS 10 is the company's biggest ever iOS update.

Subscribe to the MacRumors YouTube channel for more videos.
The Messages app has been entirely overhauled with features that include background animations, bubble effects, Digital Touch, handwritten notes, Tapback replies, predictive emoji, and a dedicated App Store, and Photos has gained new facial and object recognition capabilities along with a Memories feature for rediscovering forgotten moments.

Over the beta testing period, Apple is tweaking the features introduced in iOS 10 to refine them ahead of the public release of the operating system. In iOS 10 beta 3, Apple introduced a new locking sound and haptic feedback when pressing the power button, an iOS 9 style Touch ID accessibility option, a new keyboard sound, an option to send Health data to Apple, and more. All of the new changes in iOS 10 beta 4 are available in our dedicated tidbits post and video.

iOS 10 is currently available to developers and public beta testers, with a full public release planned for the fall. For full details on iOS 10, make sure to check out our iOS 10 roundup.

God, I hope that awful locking sound has been fixed.

Agreed. I like change but something about that new sound made me drop my phone last week.

What are you talking about? iOS 10 doesn't release until the fall and is currently in beta testing. Terrible trolling is terrible
Score: 18 Votes (Like | Disagree)

Not sure what's going on with Apple's UI design team, but iOS 10 looks like they purposely tried to create the most generic OS ever. Nothing about it says "Apple". Grey rounded rects everywhere, incredibly dull icons. Boring and lifeless. No personality, no sex appeal.

This had sex appeal? 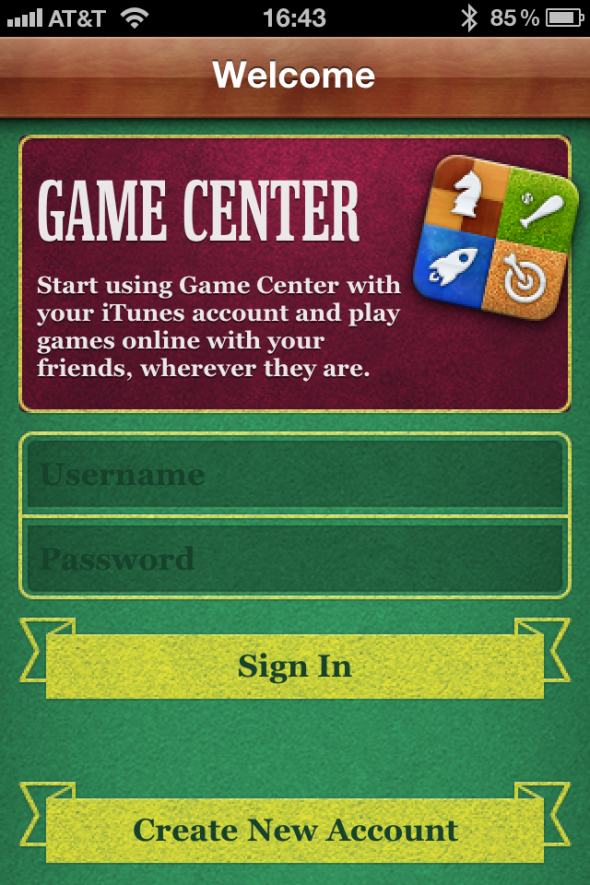 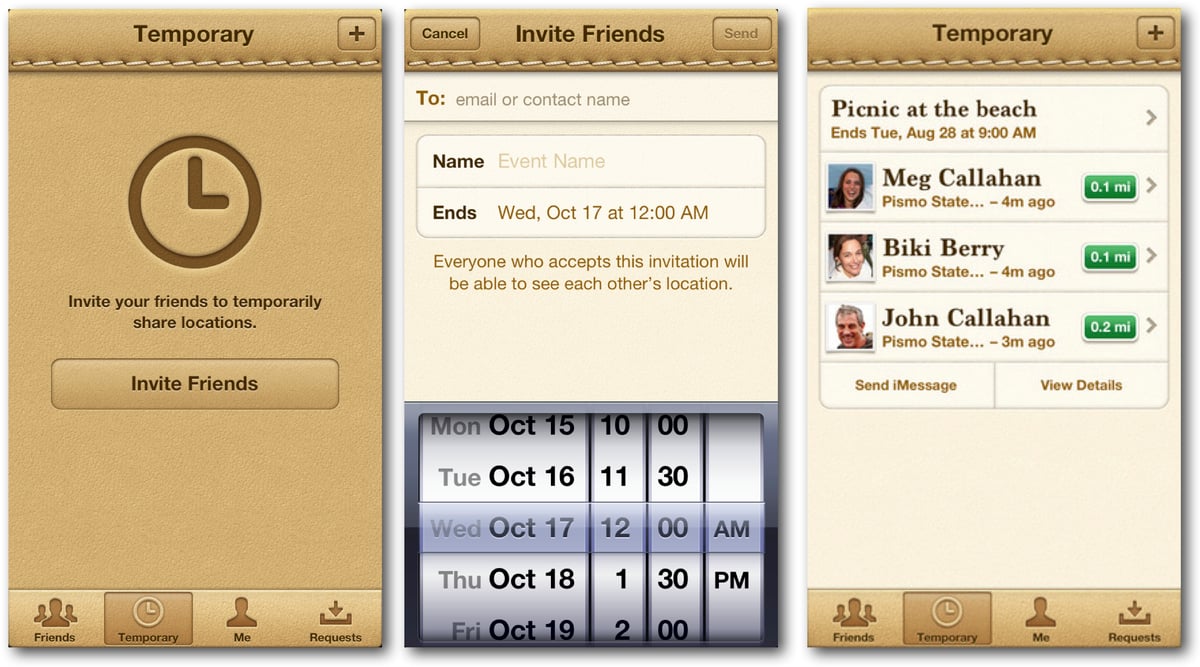 Did they change the terrible harsh green color for SMS texts? no? okay then, thanks Apple!:rolleyes:

Best fix for that is to only have friends who use iMessage :P
Score: 11 Votes (Like | Disagree)

What are you talking about? iOS 10 doesn't release until the fall and is currently in beta testing. Terrible trolling is terrible

Shall we help RedOrchestra a little? Here: http://bfy.tw/6h0y
Score: 11 Votes (Like | Disagree)

Agreed. I much prefer your mobile operating system. What was it called again?
Score: 9 Votes (Like | Disagree)
Read All Comments

Wednesday January 19, 2022 11:30 am PST by Juli Clover
It's now been a few months since the M1 Pro and M1 Max MacBook Pro models launched in October, and MacRumors video editor Dan Barbera has been using one of the new machines since they debuted. Over on the MacRumors YouTube channel, Dan has shared a three month review of his MacBook Pro to see how it has held up over time and how it's changed his workflow. Subscribe to the MacRumors YouTube ...
Read Full Article • 179 comments