A new video and images posted to Chinese microblogging site Weibo and picked up this morning by NWE offer a side-by-side comparison of an iPhone 7 casing against Apple's current flagship iPhone 6s.

Embedded below, the new video runs to over two and a half minutes and gives a much better idea of the prospective design than last week's seven-second clip.

Whatever the origin of the assembled 4.7-inch iPhone 7 unit, it matches the Space Grey of the iPhone 6s, and features the larger camera and repositioned antenna bands seen in previous images and alleged design leaks. It also clearly shows a lack of headphone jack, with a second speaker grille alongside the Lightning port where it used to be.


The model comparison offers an idea of the relative size of the new camera lens and the surrounding bezel that protrudes from the body of the phone. The video and images also line up with previous rumors suggesting the iPhone 7 will retain the dimensions of the iPhone 6s.

Based on the widely held assumption that the headphone jack has had its day in Apple's mobile lineup, the extra space would be expected to allow for redesigned internals and potentially a larger battery.

Additionally, the iPhone 7 is thought to be equipped with a new A10 processor and could get 3GB RAM, up from 2GB in the previous phone. Internal storage is also reportedly getting a boost, with the entry-level devices expected to start at 32GB instead of 16GB.

Not shown in the video is the iPhone 7 Plus, which is rumored to have a dual-lens camera with a wider camera cutout. The removal of the headphone jack in both models is also expected to improve their water resistance. Apple is likely to unveil the devices in September. 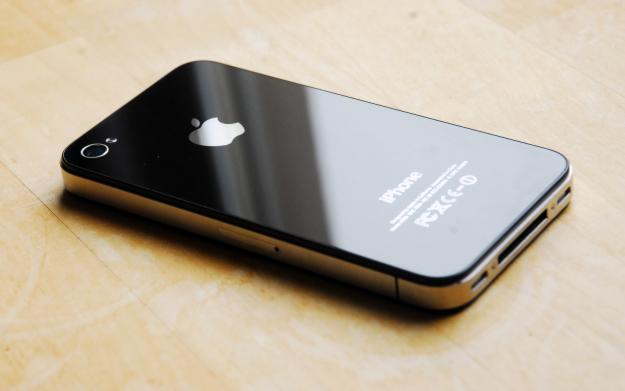 The camera looks worse because it's bigger and doesn't have that shiny edge.

DrPaul
Design fail. The on/off button is still directly opposite the volume controls which is stupid. You switch off the display when you turn up the volume or try to take a photo like now on the 6S/+ :mad:
Score: 38 Votes (Like | Disagree)

Saturday August 8, 2020 11:09 am PDT by Hartley Charlton
Apple is taking legal action against the developers of the app "Prepear" due to its logo, according to iPhone in Canada. Prepear is an app that helps users discover recipes, plan meals, make lists, and arrange grocery deliveries. The app is a spinoff of "Super Healthy Kids," and the founders claim that they are facing litigation from Apple. Apple reportedly takes issue with Prepear's logo, ...
Read Full Article • 539 comments

Wednesday August 12, 2020 7:55 am PDT by Joe Rossignol
China will no longer be the world's manufacturing epicenter going forward, according to Apple's largest supply chain partner Foxconn, which has been gradually expanding its operations in other countries amid the U.S.-China trade war. "No matter if it's India, Southeast Asia or the Americas, there will be a manufacturing ecosystem in each," said Foxconn chairman Young Liu, according to Bloombe...
Read Full Article • 110 comments

Monday August 10, 2020 7:03 am PDT by Joe Rossignol
Apple's largest manufacturing partner Foxconn has begun its seasonal hiring spree to assist with iPhone 12 production, offering employees who recruit qualified applicants up to a 9,000 yuan bonus, according to Chinese media reports. As usual, Foxconn needs as many hands on deck as possible at its factory in Zhengzhou, China to assist with mass production of the upcoming iPhones. Apple is...
Read Full Article • 38 comments

Tuesday August 11, 2020 2:17 am PDT by Tim Hardwick
Parallels Desktop 16 released today, bringing some notable new features and performance enhancements to the virtualization software, including full support for macOS Big Sur. When Apple introduced macOS Big Sur, it ended support for the third-party kernel extensions that previous versions of Parallels were built on. That forced the developers to re-engineer the virtualization software from the ...
Read Full Article • 134 comments