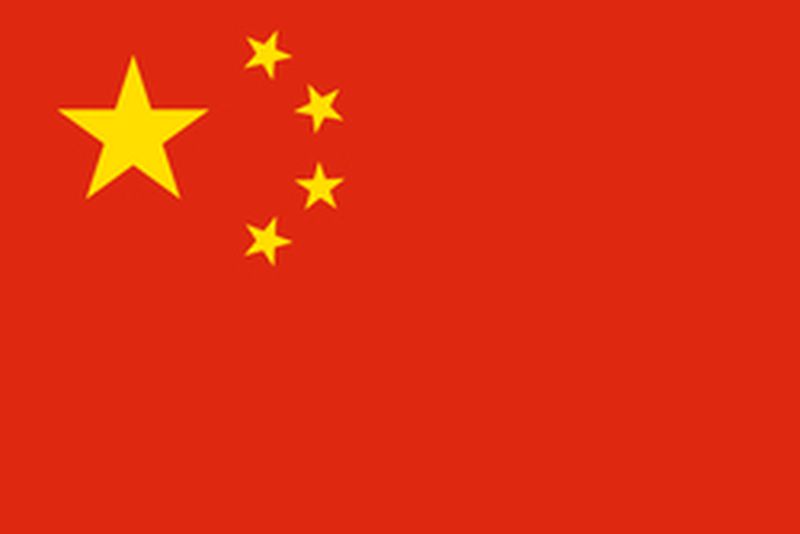 Products sold by Apple have recently been subjected to security reviews conducted by a committee associated with China's Cyberspace Administration, reports The New York Times.

The security reviews aim to determine whether the products "pose potential security threats" to China and Chinese consumers and have required Apple employees to answer questions about encryption and data storage in person. Other foreign technology companies who operate in China are also being required to submit to the reviews.

According to The New York Times, the security reviews are notable because they are targeting consumer software and gadgets that are popular in China. In other countries, similar security reviews take place, but are limited to products that are used by the military or government officials. Chinese officials have not explained the reasoning behind the checks, nor have the reviews been formally disclosed, reportedly leading tech companies and the U.S. government to worry they're being used to obtain vital security info.

Ultimately, the reviews could be used to block products without explanation or to extract trade secrets in exchange for market access. Those secrets could be leaked to Chinese competitors or expose vulnerabilities, which, in turn, Chinese hackers could exploit.

Further, tech companies are concerned that the reviews could set a precedent and that other countries will follow suit, each demanding different checks that would not only be costly but also put the companies at risk of having to hand over further secrets in exchange for market access.

It is not known what specific information Chinese authorities have asked for under the review process, and there is no indication that technology companies have provided sensitive information like source code. In a statement, the Cyberspace Administration of China told The New York Times that many countries carry out security reviews and that its inspections do not target "any particular country or product."

During a recent congressional hearing, Apple legal chief Bruce Sewell said China had asked Apple to hand over source code within the last two years but the company refused to do so. "I want to be very clear on this," Sewell said. "We have not provided source code to the Chinese government."

After the United States, Greater China, including Taiwan and Hong Kong, is Apple's second largest market by revenue. Apple is eager to grow its business in the country, but Apple has faced regulatory issues in recent weeks, including the forced shutdown of iTunes Movies and iBooks Stores in the country.

In a move that can perhaps be seen as an effort to smooth relations with China, Apple recently announced a $1 billion investment in Chinese ride-sharing company Didi Chuxing and just this afternoon, it announced a major GarageBand update with support for Chinese musical instruments.

SHNXX
I hope that one day 1.3 billion Chinese people can experience a freer internet without government monitoring and censorship, just like the ones we have in the US.... well, except the NSA and FBI reading emails and asking Apple to hand over master keys to encryption, of course.
Rating: 16 Votes

However, if American government can block Huawei and ZTC in USA, then Chinese government can do the samething. Frankly, I think Chinese government should check all foreign companies and its products to protect our national interest. If American believe Huawei post national security threat to USA, then Chinese should also being concerned about American companies poss thread to Chinese national security.
[doublepost=1463444762][/doublepost]

Quote: "the Cyberspace Administration of China told The New York Times ('http://www.nytimes.com/2016/05/17/technology/china-quietly-targets-us-tech-companies-in-security-reviews.html') that many countries carry out security reviews and that its inspections do not target "any particular country or product."

Translation: We don't discriminate and steal trade secrets from everybody equally :D

It is not USA does not steal from others. USA is equally guilty on stealing tread secretes. Don't pretent you guys are clean.
Rating: 6 Votes

Sorry, but when it comes to copying and stealing trade secrets, as well as respecting international law regarding IP, your country's reputation isn't that great.....
Rating: 5 Votes

69650
Sooner or later the west will have to stand up to the Chinese and stop the appeasement of this evil regime.
Rating: 4 Votes

As a citizen of a more progressive country, I agree, you guys are slowly catching up. *golfclap* :)


Get off your high horses.
I said "equality" before law and individual liberty (read: property rights), not equality of outcome, collectivism or cultural Marxism.
Irony should not be lost that you're here on a rumors website to discuss US products and searching the internet using US browsers with US search engines.
Rating: 2 Votes

Sorry, but when it comes to copying and stealing trade secrets, as well as respecting international law regarding IP, your country's reputation isn't that great.....

Sooner or later the west will have to stand up to the Chinese and stop the appeasement of this evil regime.

The Chinese government is disgusting, i'd rather go to N Korea than China. One well placed nuke should do the job.

Shirasaki
I believe Chinese government has gone too far to protect their regime and so-called "national security", even with the cost of economy stall or even decline.

So long as such action continues, China will likely be the one being blamed on key international affairs and topics.
Rating: 1 Votes

Except Google is blocked.

I mean "Google" loosely. Basically, I mean the ability to lookup anything about it online.
Rating: 1 Votes
[ Read All Comments ]