Starting last year, AT&T began charging a $15 activation fee for customers who wanted to upgrade to a new smartphone purchased outright or through an AT&T Next plan, and as of yesterday, that fee has been increased from $15 to $20. 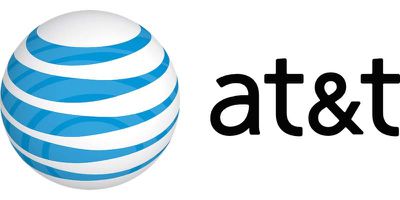 On Monday, Verizon started charging $20 for activating smartphones purchased through an installment plan or at full retail price, $5 less than AT&T was charging at the time. Less than two days later, AT&T raised its prices to $20.

As Ars Technica points out, AT&T doesn't provide any explanation or justification for the fee that it charges on its website, nor does it give an explanation for the price increase. In a leaked document we shared last week, Verizon said its own fee was to cover "increasing support costs associated with customers switching their devices."

Of the four major carriers in the United States, T-Mobile is the only carrier that does not charge an upgrade or activation fee. AT&T and Verizon both charge $20, while Sprint charges a fee of up to $36 per device.

garirry
"Let's rip off our customers even more now!"
Score: 51 Votes (Like | Disagree)

MadDog31
Competition in the wrong direction.
Score: 46 Votes (Like | Disagree)

DrewDaHilp1
I never understood why they charged the fee in the first place. I do all the work.
Score: 46 Votes (Like | Disagree)

rorschach
Price fixing? I would hardly be surprised with these two companies.
Score: 34 Votes (Like | Disagree)

krfr
Why not keep it $5 less as an incentive? C'mon AT&T, just cause others are doing it doesn't mean you need to match. Its called competition!
Score: 25 Votes (Like | Disagree)