Construction on Apple's second campus in Cupertino, California is slated to wrap up at the end of 2016, and with just eight months to go until the deadline, work on the site is continuing around the clock. As he does at the beginning of each month, drone pilot Duncan Sinfield captured new aerial video of Apple Campus 2, allowing us to see the progress that has been made over the course of the last 30 days.

This month's video gives the closest look we've seen yet at the ring-shaped main building and other areas on the campus, with today's construction juxtaposed with video taken over the last several months to give us an idea of how rapidly work on the campus has progressed.


At the main ring-shaped building, additional windows and window awnings have been added, and solar panels designed to sit atop the roof are being lifted into place. Work on the underground auditorium is nearly finished, and as we saw last month, the roof has been fitted to the building that will seat 1,000 people for future Apple events. Underground tunnels for accessing parking facilities also look to be in the end states of completion.

A second video by Matthew Roberts depicts two massive parking structures and close-up views of the auditorium, the roof of the main building, and the 100,000 square foot fitness center where employees will be able to work out.


In the near future, as work on the main buildings wraps up, Apple may begin its landscaping efforts. Since construction began, Apple has been amassing a giant dirt pile in the center of the campus, all of which will go towards the landscape. Apple plans to add more than 7,000 trees to the campus, spread across 300 species, ultimately ending up with more than 80 percent green space for employees to enjoy.
Tag: Apple Park
[ 74 comments ]

ipedro
It's too bad Steve isn't here to see this come to life.
Score: 15 Votes (Like | Disagree)

JPLC
The first video is a mess. The editing hurts my eyes and head. The second video is great, as always.
Score: 6 Votes (Like | Disagree)

kyliewylie
But will it blend? 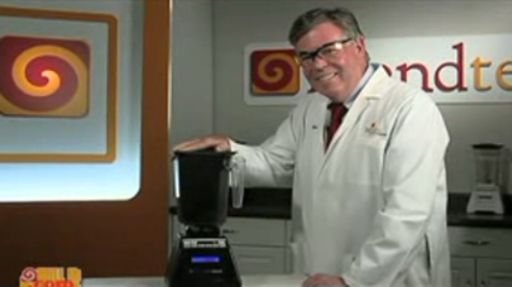 The first video is a mess. The editing hurts my eyes and head. The second video is great, as always.

Kudos for having the cohones for flying between the crane arch spans at 0:18!

Thanks! Glad you liked it. I'm always trying to think of creative ways to incorporate the cranes into my shots.
Score: 4 Votes (Like | Disagree)

Wait does that mean it's won't be finished in time for the 7/+ launch?

Supposedly the theater will be complete for the iPhone 7 launch this fall. The big donut completes next year.

It's too bad Steve isn't here to see this come to life.

Sure many feel this way. Woz has been through the campus and loves what they are doing with it. I'm sure he will be there for the opening as a founder and fellow.
Score: 3 Votes (Like | Disagree)
Read All Comments