Apple will announce its first quarter earnings tomorrow for the 2016 fiscal year, a three-month period that ended December 31, 2015. Financial analysts predict Apple's quarterly revenue will range between $74.6 billion and $82.4 billion, but some market watchers are unsure if Apple will top the record 74.5 million iPhones it sold in the year-ago quarter, due to perceived lower iPhone 6s sales.

iPhone 6s sales concerns might be more evident in Q2 2016, however, as Apple's newest products and services, including the Apple Watch, Apple Music and the new Apple TV, coupled with the busy holiday shopping season, fuel projections that Apple will again report the most profitable holiday quarter in not only the iPhone maker's nearly 40-year history, but of any company ever.

Apple's guidance is between $75.5 billion and $77.5 billion in quarterly revenue, while the consensus among professional analysts is around $76.5 billion.

Fortune has compiled a list of predictions from both amateur and professional analysts, along with Apple's guidance in orange.

Apple has never experienced a year-over-year decline in iPhone sales, so the next few quarterly earnings results will be interesting to follow. MacRumors will be providing live coverage of Apple's Q1 2016 earnings conference call with CEO Tim Cook and CFO Luca Maestri on Tuesday at around 2:00 p.m. Pacific (5:00 p.m. Eastern). The earnings report will be released around 1:30 p.m. Pacific (4:30 p.m. Eastern).

spiderman0616
No matter what Apple says tomorrow, good or bad, Wall Street and the tech media are out for blood. It will be spun as negative as possible. If iPhones grow again, it will not be by enough units. If they don't grow, it will be doom and gloom for the company in general. They are in a can't win situation when it comes to earnings announcements.
Score: 13 Votes (Like | Disagree)

naeS1Sean
Sometimes I wish iPhone sales would slow down. Maybe it would bring Apple back to earth and maybe they would give us better products.

Imagine what phones and technology would be like if money and greed weren't in the picture. I'm dreaming, I know. Just a thought.
Score: 8 Votes (Like | Disagree)

Apple's guidance is between $75.5 billion and $77.5 billion in quarterly revenue, while the consensus among professional analysts is around $76.5 billion.

Only professionals could come to that consensus.
Score: 7 Votes (Like | Disagree)

musika
When will we stop obsessing over impossibly endless and unsustainable growth and start to appreciate good, stable, comfortable, and long-lasting business?
Score: 7 Votes (Like | Disagree)

rdlink
No matter what happens I can only guarantee one thing: I will have less equity tomorrow at the close of trading than I did at open.
Score: 7 Votes (Like | Disagree)

...Imagine what phones and technology would be like if money and greed weren't in the picture. I'm dreaming, I know. Just a thought.

I don't have to imagine. If "money and greed" weren't in the picture the state of the art "smartphone" would look like this: 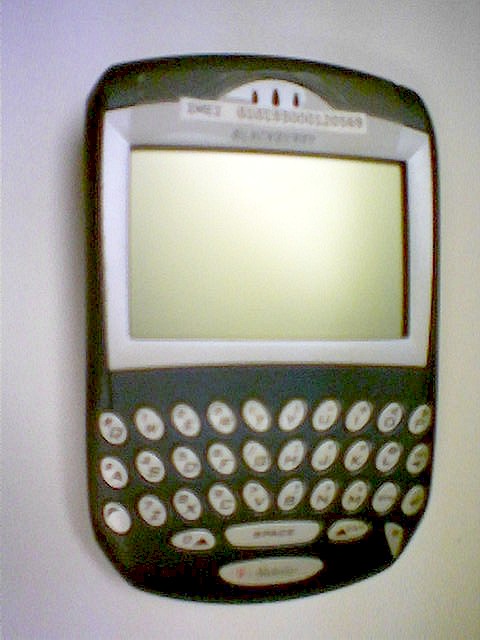 Friday June 18, 2021 9:41 am PDT by Sami Fathi
After a long wait, YouTube for iOS is officially gaining picture-in-picture support, allowing all users, non-premium and premium subscribers, to close the YouTube app and continue watching their video in a small pop-up window. In a statement to MacRumors, YouTube says that picture-in-picture is currently rolling out to all premium subscribers on iOS and that a larger rollout to all US iOS...
Read Full Article • 165 comments

Friday June 18, 2021 6:59 am PDT by Sami Fathi
Apple supplier TSMC is preparing to produce 3nm chips in the second half of 2022, and in the coming months, the supplier will begin production of 4nm chips, according to a new report from DigiTimes. Apple had previously booked the initial capacity of TSMC's 4nm chip production for future Macs and more recently ordered TSMC to begin production of the A15 chip for the upcoming iPhone 13,...
Read Full Article • 146 comments