A wide range of notebooks and two-in-one laptops have been announced at CES 2016, including new Lenovo, LG and HP models that closely resemble the look, feel and size of Apple's 12-inch Retina MacBook, which starts at $1,299. 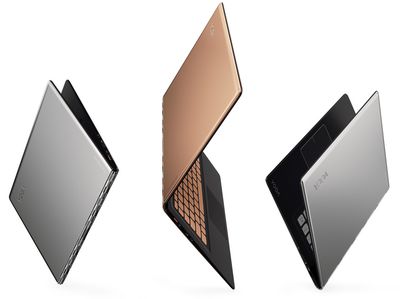 The two-in-one Windows 10 laptop is powered by an Intel Core m7 processor and features a 360-degree watchband hinge, Dolby Audio Premium, up to 10.5 hours of video playback on a single charge and an optional QHD screen resolution (2,560x1,440 pixels). The laptop ships in March 2016, starting at $1,099.

LG's 15-inch Gram 15 notebook is the lightest 15-inch notebook ever
A closer match to the Retina MacBook is LG's new Gram 15 laptop, which essentially looks like a 15-inch version of Apple's 12-inch notebook -- it is even available in a strikingly familiar gold color. Weighing just 2.16 lbs, the Gram 15 is the lightest 15-inch laptop ever, and it is also just 0.6 inches thick.

LG's Gram 15 runs Windows 10 and features a sixth-generation Core i5 or i7 processor, 1080p IPS display, USB-C, HDMI, USB 3.0, microUSB and microSD slots and battery life up to 7 hours on a single charge, according to The Verge. LG has not confirmed the notebook's price or availability.

HP's 12.5-inch EliteBook Folio features a bezel-free 4K display
Rounding off the trio is HP's new EliteBook Folio, a 12.5-inch Windows 10 laptop that is 0.49 inches thick and weighs less than 1 kg (2.2 lbs). The business-class notebook has a tapered metallic design, akin to the Retina MacBook, and features an Intel Core M processor and 4K bezel-free display at 352 PPI.

HP's EliteBook Folio will be released in March, priced from $999, according to Engadget.

MagnusVonMagnum
Apple comes up with a new model and everyone else copies it and then goes on later how Apple doesn't innovate anymore. If that's true, then why does everyone copy Apple designs in such a rabid manner? ;)
Score: 54 Votes (Like | Disagree)

nfl46
I'm calling it right now...once Apple gets rid of the headphone jack in the iPhone 7, in the next year or so, hardly any smartphones will have them.
Score: 24 Votes (Like | Disagree)

LIVEFRMNYC
If Apple had a clothing line, everybody would look the same.
Score: 23 Votes (Like | Disagree) 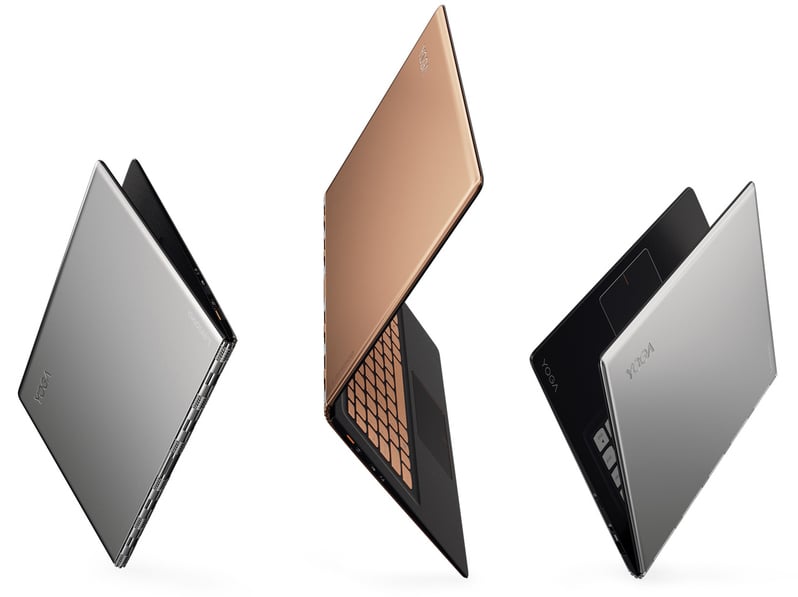 They even copied the promotional picture. 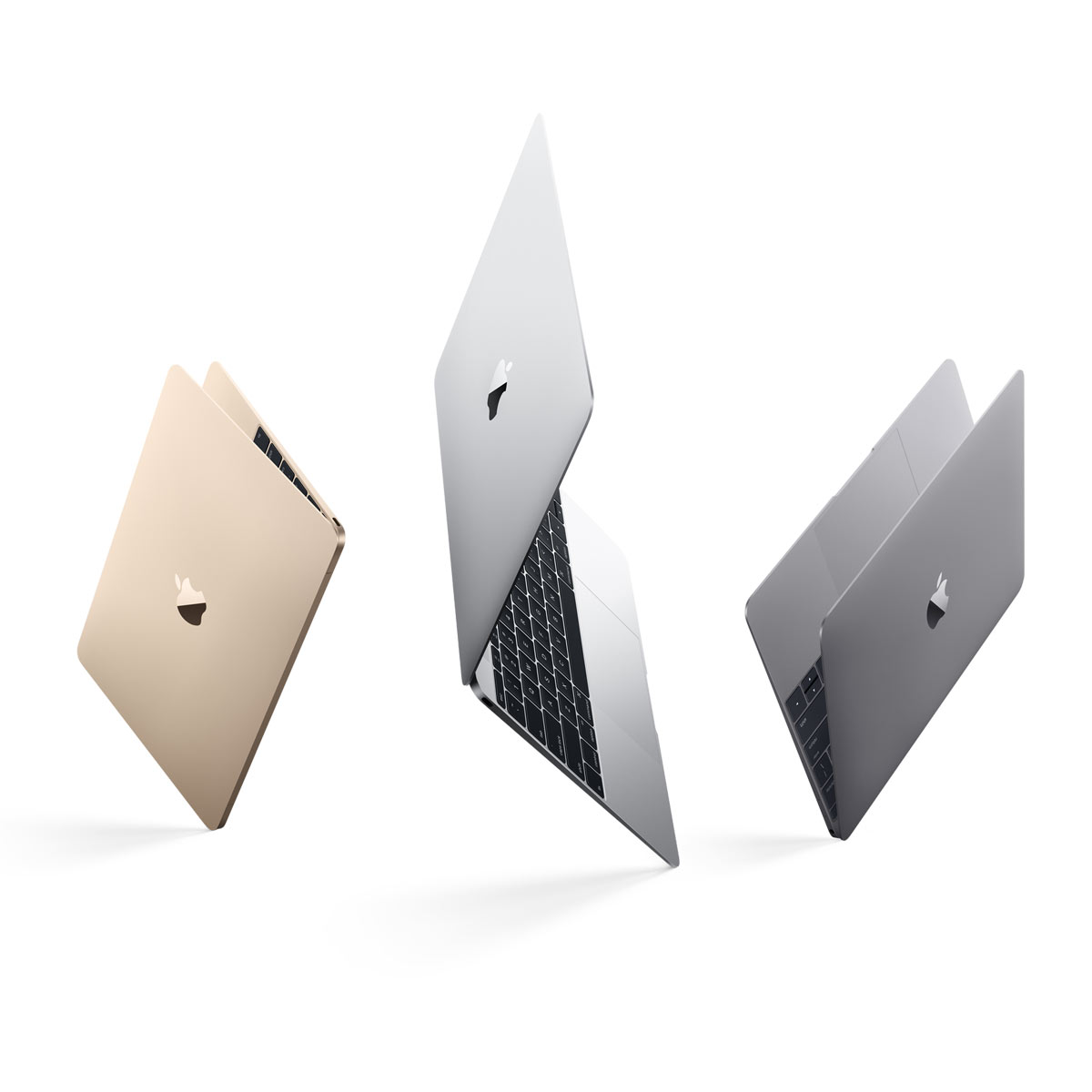 If this doesn't show that having only one USB-C port is purely stubborness, and has nothing to do with thinness or battery life, I don't know what will.
Score: 15 Votes (Like | Disagree)
Read All Comments