SAP and the One4 Project today announced a partnership with the band Imagine Dragons and Apple that aims to provide support to the UN Refugee Agency as it addresses the refugee displacement crises occurring in Europe (via Forbes). The new single by the band, called "I Was Me," is out now on iTunes for $1.29, and both Imagine Dragons and Apple have confirmed that all proceeds from its sales will go toward relief efforts. 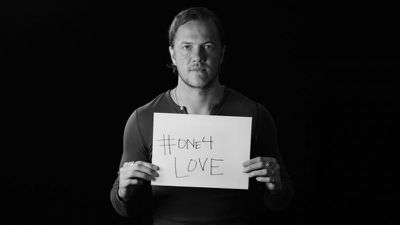 SAP, the corporation supporting One4, has also announced it will donate 10 cents for each of the first five million purchases of the new single. Each member of the project hopes the funds not only aid in providing relief for the refugee crises, but bring the international issue into the public eye.

Apple has already been supporting the relief efforts, opening up iTunes Store donations to the American Red Cross last month to help those displaced from their homes due to violence and forced to migrate across the Mediterranean Sea and into Europe. Those interested in supporting the cause can purchase "I Was Me" on iTunes right now.

"Refugees"? Those people? Oh, come on! 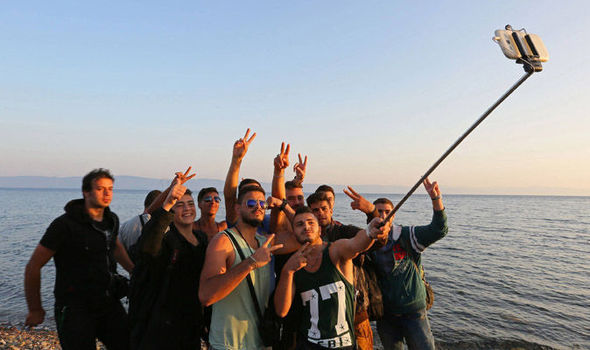 I'm British and am appalled by the response we given - only room for 20,000 refugees? My home town is bigger than that and that was small!
I think just not donations will help though, there needs to be a collective of Countries to do something about this and now a sticked up response with nothing working as it should as everyone thinks "its not our problem!"...

Were you also appalled by the rapes of 1400 young girls by British Muslims? https://en.wikipedia.org/wiki/Rotherham_child_sexual_exploitation_scandal Please tell us your address so we can direct a saintly "refugee" family your way. Or just a group of young men who courageously left their wives and children back at the battlefront so they could come sign up for welfare in Europe. "I'll be right back hun!"
Score: 17 Votes (Like | Disagree)

I like seeing Apple use their power for good. What a devastating situation.

And exactly what meaningful "good" do you think will come from this?
Score: 9 Votes (Like | Disagree)

jkcerda
wished we stopped bombing the crap out of them instead of just trying to help them after we screwed up their countries.
Score: 8 Votes (Like | Disagree)

Maybe I'm just being naive....but what exactly is this supposed to prove to me?

Oh! I get it! Because refugees aren't allowed to have non-tattered clothes, or smartphones....or to smile for that matter. The audacity of them!
Score: 8 Votes (Like | Disagree)
Read All Comments