Alongside the launch of iOS 9 yesterday, Apple debuted a new Android app called "Move to iOS." The app is designed to help Android users transfer their content from an Android device to an iOS device. According to Phandroid, the app may not be developed by Apple and instead be a rebranded version of an existing app.

That’s just the tip of the iceberg. The two applications share a vast majority of code and functionality. In fact, all of the com.mediamushroom.copymydata strings were left inside Apple’s rebranded version. Essentially, the only differences between the two apps are Apple’s artwork being added, the inclusion of Apple’s licensing agreements, and Media Mushroom’s UI elements being removed. That’s really it.

As noted by Phandroid, it's likely Apple licensed the rights to use and rebrand Media Mushroom's app. Move to iOS is Apple's first Android app, and the app has gained numerous negative reviews in the Google Play Store. Of its 15,230 reviews, 12,184 are one-star reviews. Criticisms in the negative reviews include complaints about iOS, Apple, and that the app uses Apple's design philosophy rather than Google's Material Design. Apple's second Android app will be Apple Music.

vertsix
Android users: "Let's give this app one star just because we hate Apple and iOS and not because we have a legitimate reason to give it one star!"
Score: 88 Votes (Like | Disagree)

bookwormsy
For all the complaints Android users give about Apple users being iSheeple, they sure are circlejerky...
Score: 47 Votes (Like | Disagree)

good, apple should focus on apple products not android apps

That doesn't make a lot of sense in reference to Android apps specifically designed to make it easier to start using Apple products.
Score: 27 Votes (Like | Disagree)

sw6lee
I'm both Android and iOS user and I love both OS's (only after I jailbreak and root them), but I feel really pity for those diehard Android fanboys, hating so much on a brand and making so much effort expressing it everywhere online. They really need better things to do..
Score: 25 Votes (Like | Disagree)

Because Google uses Apple's design philosophy for its iOS apps, rather than its own: 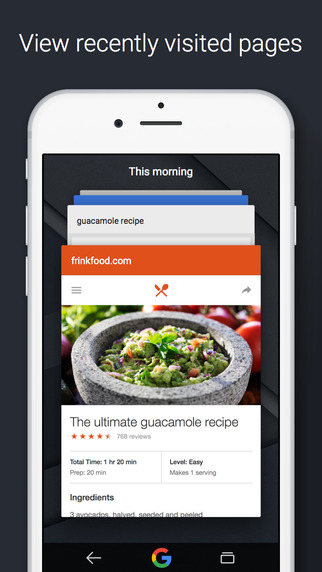 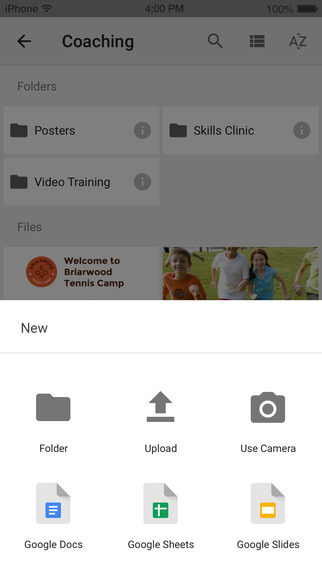 To be fair the same would probably happen in reverse. Fanboys will be fanboys, regardless of the platform.

No. Google Apps in the App Store have good reviews. And the Apple haters/Androd fanboys FAR outnumber Apple fanboys. This is why tech blogs have learned that click bait articles about Apple generate the most clicks.
Score: 24 Votes (Like | Disagree)
Read All Comments