USPTO Invalidates One of Apple's iPhone Design Patents in Apple vs. Samsung Lawsuit

FOSS Patents reported tonight that the Central Reexamination Division of the United States Patent and Trademark Office has reexamined one of the key iPhone design patents in the Apple vs. Samsung lawsuit. The validity of one of the patents (618,677) has received a non-final rejection:

The problem the D'677 patent faces here is that the USPTO has determined (for now) that this patent "is not entitled to benefit of the filing date" of two previous Apple design patent applications because the design at issue was not disclosed in those earlier applications. As a result, certain prior art is eligible now, and against the background of that additional prior art, the USPTO believes the patent shouldn't have been granted.

Apple was originally awarded over $1 billion from the original lawsuit, but that amount has been reduced substantially to about $548 million in damages. Aside from this particular design patent, Apple still has other claims that have not been reduced or invalidated from the previous decision.

Samsung was most recently denied their latest appeal attempt, leaving them with the only option of turning to the U.S. Supreme Court. It appears this invalidation has no direct impact on the current standing of the lawsuit, but may help Samsung in their appeal to the Supreme Court.

AngerDanger
The dashed lines of the article's image encourage small children to cut out the device and commit potential patent infringements of their very own! :)
Score: 19 Votes (Like | Disagree)

I could see how a desperate Samsung would turn to South Korean government to put pressure on the US Supreme Court and to also buy off US Senators to lobby on behalf of Samsung legal battles in US courts. After all…. much of SK politicians have been bought out by the chaebol/cartels long ago. And to be fair, I'm also implying that US politicians are equally corrupt, and can be bought out, which is exactly why it's possible for Samsung to "buy" legal favors from the US politicians and courts.

I was going to use this on my grill, but it seems you can use it more than me.:p 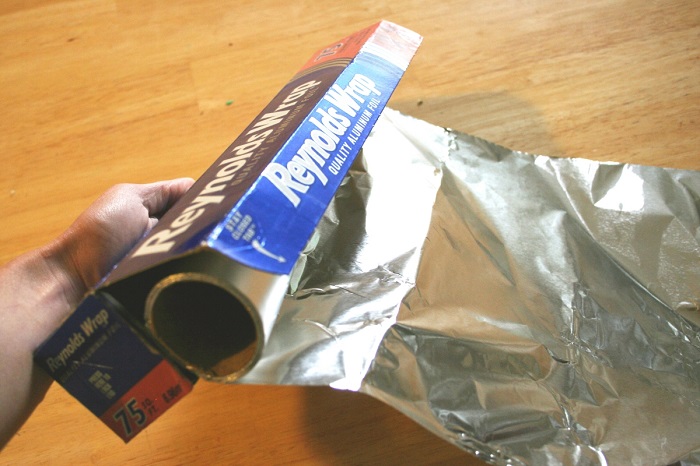 The Barron
Sammy is going down! The stock is having a very difficult time these days. Go iPhone 6s!
Score: 11 Votes (Like | Disagree)

I could see how a desperate Samsung would turn to South Korean government to put pressure on the US Supreme Court and to also buy off US Senators to lobby on behalf of Samsung legal battles in US courts. After all…. much of SK politicians have been bought out by the chaebol/cartels long ago. And to be fair, I'm also implying that US politicians are equally corrupt, and can be bought out, which is exactly why it's possible for Samsung to "buy" legal favors from the US politicians and courts.

Do you have proof for any of this? Because without any proof your assertions aren't any better than those of that astronaut that claimed aliens came to us to stop us from using nuclear weapons.
Score: 8 Votes (Like | Disagree)

Sammy is going down! The stock is having a very difficult time these days. Go iPhone 6s!

Why are you excited about Samsung "going down"? The only thing motivating Apple to innovate on the iPhone is Samsung's competition. Not to mention that Samsung makes many of the iPhone's parts.
Score: 8 Votes (Like | Disagree)
Read All Comments

Monday March 1, 2021 6:44 am PST by Sami Fathi
Apple faces a new class-action lawsuit that accuses it of deliberately releasing iOS updates that slowly reduce the performance of an iPhone, forcing customers to upgrade their devices. The lawsuit comes from the Portuguese Consumer Protection Agency, Deco Proteste (via Marketeer), which in a statement says that it will proceed with a case against the Cupertino tech giant because it...
Read Full Article • 264 comments