Apple Store Goes Down Ahead of Expected iPod Refresh

Wednesday July 15, 2015 7:02 am PDT by Joe Rossignol
The Apple Online Store was taken offline moments ago ahead of an expected refresh to the iPod touch, iPod nano and iPod shuffle lineup of portable media players. The sixth-generation iPod touch will likely feature a 64-bit processor, new colors and other hardware improvements, while the iPod nano and iPod shuffle are expected to be released in new colors only.

"Soldered buttons?" I laughed at that.

"The innovative new soldered buttons no longer click, press, or break. It's a beautiful detail that helps increase the structural rigidity of the device."


"To ... create the new iPod Shuffle, we completely rethought its design, unapologetically returning to the roots and core essence of what it should be. By soldering the buttons, the user has literally no control over what song is playing, making this the most ... authentic Shuffle we've ever released. The previous unsatisfying click when pressing a button is now replaced with no noise at all - also making this the most silent Shuffle that we've ever designed." 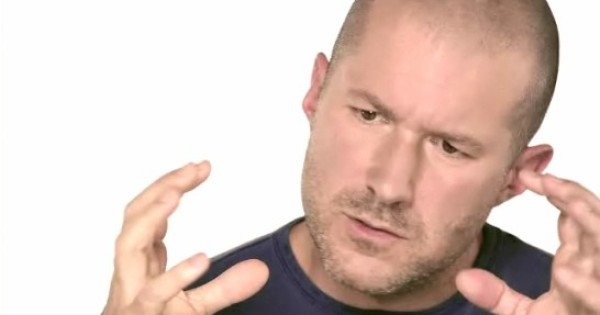 thybigfoot
I'm wondering if it is still necessary for Apple to take the store actually down (it's 2015!).
I don't know any other store where this is done.

Normally you work with staging and pre-staging systems to activate changes with a single mouse click.

Is it only a marketing gimmick?
Rating: 12 Votes


You're right! wonder at the colours!

AngerDanger
I hope Apple's graphics department had a good laugh over the Tuesday 14th speculation. Just give us a new touch!
Rating: 9 Votes

vmachiel
A new 64-bit touch would be great to test new iOS beta's on...
Rating: 9 Votes

0815
while it is part of the cult and the expectations ... but why haven't they updated to some system where they don't have to take the store down for half a day just to update a few products on there .... just imagine Amazon would do that every time they add something new or remove something. It is time to move to the next century.

But good that they update the touch - may parents/kids will be happy about it.
Rating: 9 Votes

Amazon is basically just the U.S. and doesn't operate internationally like Apple. Synchronizing over 100 online Apple stores with different languages and currencies is one reason. The other reason is probably the media. When the Apple Store goes down it becomes a story and builds anticipation.


What a load of rubbish.
Another case of insular, U.S.-centric thinking!
Amazon operate all over Earth.
Rating: 6 Votes

Now that would be a treat...and imaginary. :oops:
Rating: 6 Votes

Traverse
Does anyone else notice that when you click "Store" and get the "We'll be right back" that "iPod" returns along the top bar!? :D