Wednesday July 1, 2015 8:59 am PDT by Eric Slivka
Following the release of iTunes 12.2 with Apple Music support yesterday, one MacRumors user has discovered graphics depicting iPods in colors not currently offered by Apple. The composite image of an iPod touch, nano, and shuffle is shown when setting up or restoring an iPod in iTunes. 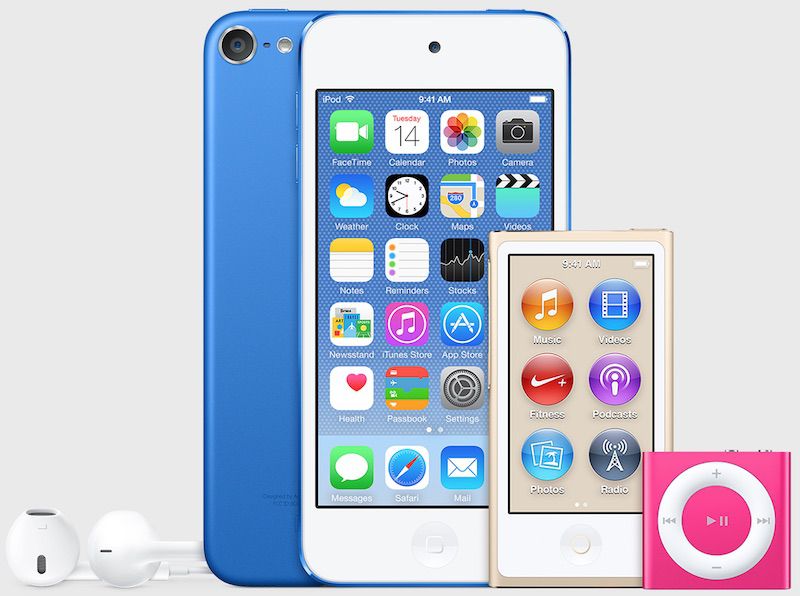 Apple has not updated its iPod color lineup in several years, most recently shifting the previous "slate" color to "space gray" back in 2013. Apple has typically updated its iPod lineup during the month of September, although it is unclear whether these new colors are actually in the works and what their release timeframe might be.

Update: Several observers have pointed to the Calendar icon on the iPod touch screenshot showing a date of Tuesday the 14th, leading to speculation the new models could launch on Tuesday, July 14. Readers have also noticed the new image does not depict a wrist strap attachment post as seen in the lower left corner of the current models.

Do people still use iPods?

Kids. I'm not getting my kids phones for a long time.
Rating: 18 Votes

msavich
That's not tan/beige, that is a gold iPod nano.
Rating: 15 Votes

MacFather
the current nano is hideous, my favorite is 4th gen 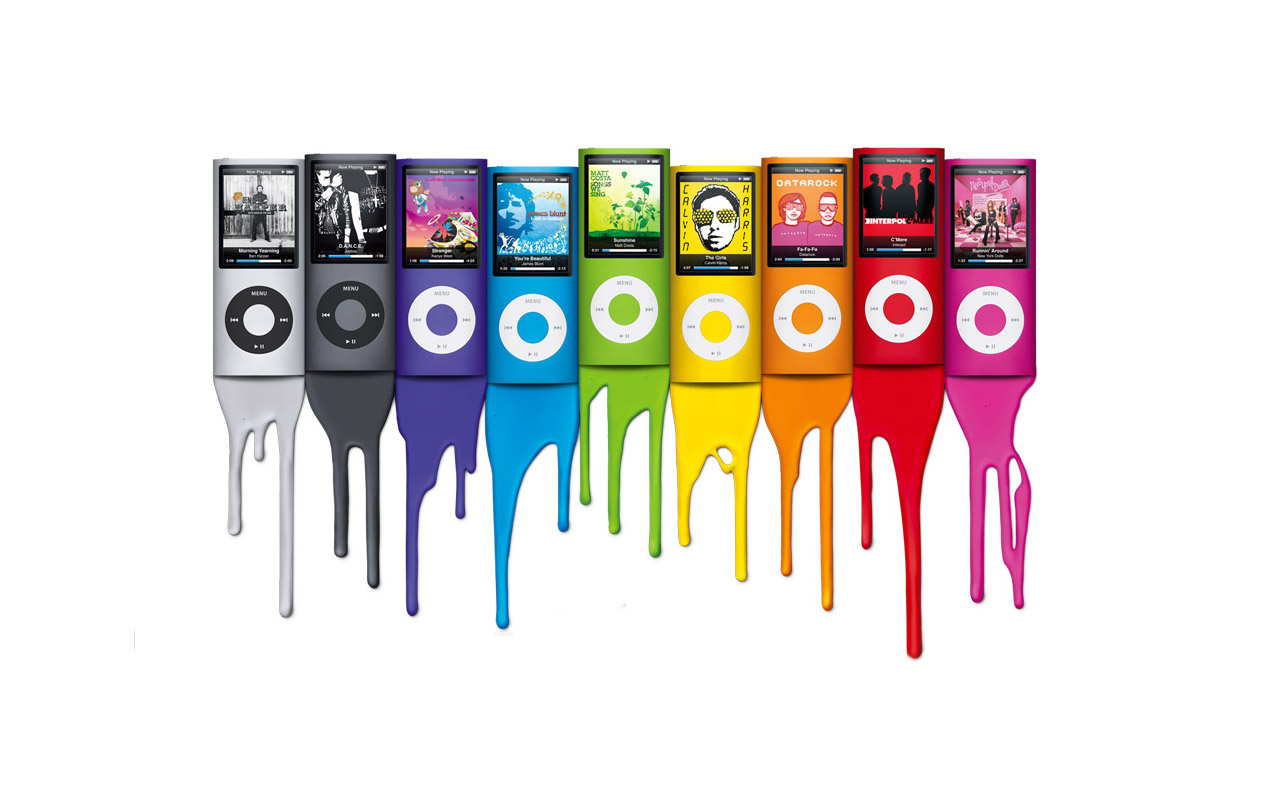 Do people still use iPods?

Flow39
I know a lot of people that are going to be very happy if they refresh the specs of the iPod line.

If they only change colors though, I know those same people will be very disappointed.
Rating: 7 Votes

roar08
This. We have 2 (almost 3) teens. They do not have phones, nor do they care about not having phones. They have iPad Minis and 4th gen iPods which they use for music, email, school, games, texting family, etc. We have MANY friends with kids around the same age who prefer they not have phones yet. New iPods will be a big hit with our family and many others we know.

Kids. I'm not getting my kids phones for a long time.