Apple is seeking to develop an in-house single-chip solution for integrating both the touchscreen and display drivers for mobile devices onto one chip, according to a new report today from Taiwanese site DigiTimes. The touch and display driver integration (TDDI) chips would also include "integrated fingerprint sensors", potentially allowing Apple to do away with the iconic home button.

Apple is internally developing touch and display driver integration (TDDI) single-chip solutions for its iPhones, according to sources in Taiwan's IC design industry.

The TDDI single-chip solutions will also come with integrated fingerprint sensors, said the sources. The integrated design would fit into future iPhone designs – models with ultra-thin and ultra-narrow displays, and with a whole plane design eliminating the Home button. 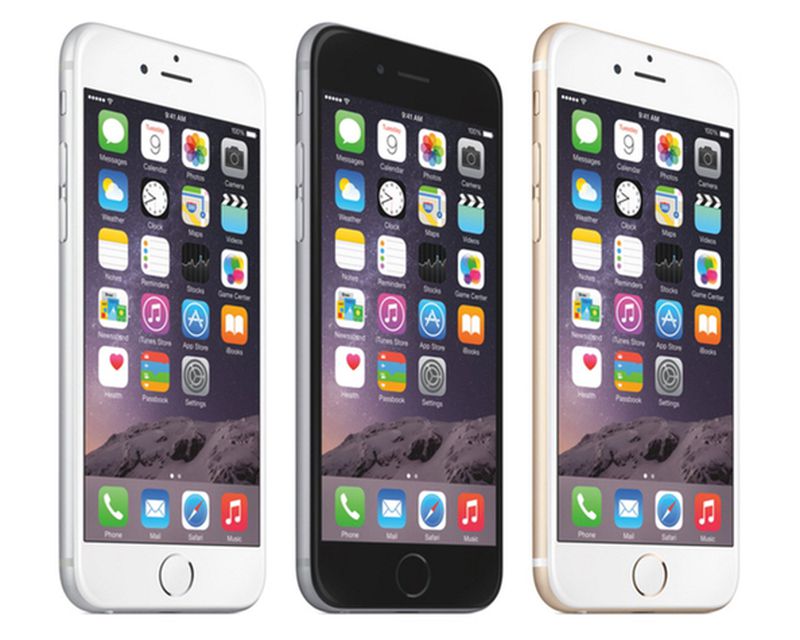 Synaptics had hoped its acquisition of Renesas SP Drivers and its TDDI chips would entice Apple to once again become a Synaptics customer, but today's report suggests Apple is pursuing its own solutions.

DigiTimes suggests Apple's solution could eliminate the traditional iOS device home button, presumably by integrating its functionality into the device's screen, something Apple has explored in previous patent applications. This could allow future iPhones to see increased display sizes with edge-to-edge screens or smaller form factors with the same 4.7-inch and 5.5-inch displays seen on today's models.

Jsameds
Urgh. I hate software buttons for these kind of uses. Samsung Galaxies are the worst for it. Can't even hold the phone without it triggering the back button all the time, it's awful.

iPhone's have it pretty much perfect with the balance of software/hardware buttons and switches. Physical home button all the way for me.
Score: 29 Votes (Like | Disagree)

lowercaseperson
Good! About time they try and maximize screen space for the form factor. With their unrelenting desire to make everything thinner and lighter, I never understood why they wouldn't also want to eliminate the "wasted" space on the front of the phone.
Score: 18 Votes (Like | Disagree)

the-oz-man
The earliest this could be seen would be iPhone 7. Not going to happen for the 6S.
Score: 18 Votes (Like | Disagree)

happydude
well, about once every two, three weeks my screen becomes unresponsive due to an app that's misbehaving or a bug that hasn't been fixed in iOS or for whatever reason. so to do away with a hard-restart option does not seem like a great idea. maybe a on/off button-volume button hard restart option would have to be instituted instead.
Score: 13 Votes (Like | Disagree)
Read All Comments

Friday May 22, 2020 4:01 am PDT by Tim Hardwick
Former Apple executive and iOS chief Scott Forstall made a rare public appearance this week at Code.org's virtual Code Break event, and in between classes, Forstall shared the intriguing story of how he was hired by Steve Jobs. Forstall revealed that he had been considering working at Microsoft when he went to interview at NexT, the company started by Jobs after he had left Apple. Forstall...
Read Full Article • 145 comments