Apple today updated its its WWDC app ahead of its 2015 Worldwide Developers Conference, adding support for the Apple Watch and confirming the keynote event for the conference will take place on Monday, June 8 from 10 a.m. Pacific Time to 12 p.m. Pacific Time. According to the app's release notes, with the new Apple Watch portion of the app, users can add sessions to Calendar, listen to audio, and give feedback on session videos right from their wrists.

This year's WWDC keynote should be rather exciting, as Apple is poised to launch two new services at the event. Rumors have suggested that we can expect to see the debut of both a new streaming music service based on Apple's existing Beats service and a new streaming television service.

The television service is brand new territory for Apple, and will see the company offering an assortment of channels that can be streamed over the Internet with no cable subscription. A new set-top box with support for Siri and a full App Store is also expected to make an appearance at WWDC, as is additional detail on Apple's HomeKit initiative.

We will, of course, see the next versions of both iOS and OS X. iOS 9 and OS X 11 are rumored to be updates that are focused on bug fixes and performance improvements, but some consumer-facing features will be included. Transit Maps routing information and split-screen multitasking may find their way into iOS, OS X may gain a new Control Center, and both operating systems are expected to adopt the San Francisco font introduced with the Apple Watch.

Update: An earlier version of this post indicated that media invites for WWDC had been sent out to journalists and analysts, but MacRumors has learned that official invites have not yet gone out. Some media attendees have received advanced notification about a pending invite, but actual invites will be sent out in the coming days.

The purple square there looks just like an Apple TV. Based on think I think there could be some Apple TV announcements there.
Apple television though? Not a chance in my opinion.

Don't read too much into it.
Score: 7 Votes (Like | Disagree)

Sweet. Something to look forward to. Fingers crossed for some new hardware... 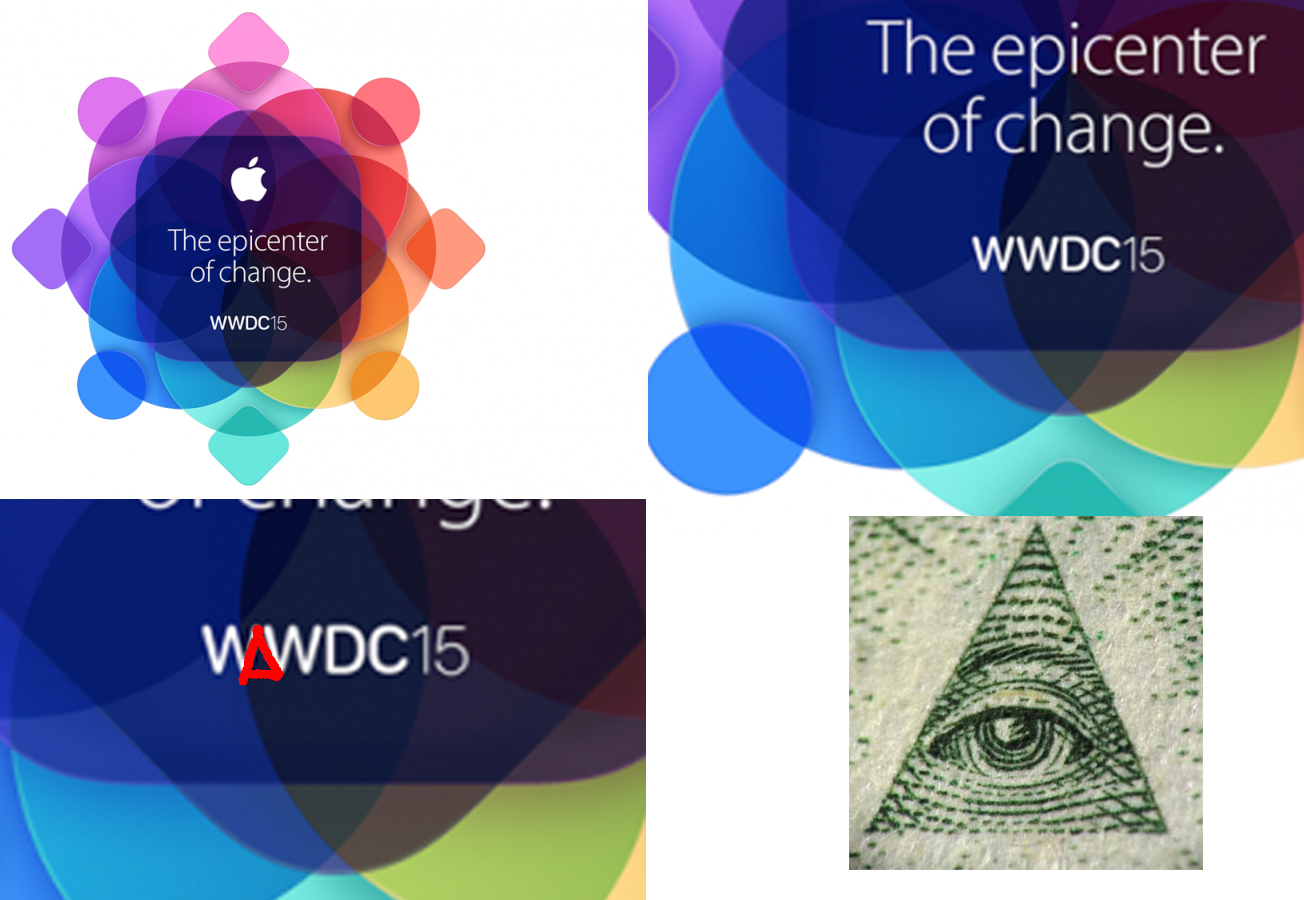 I hope I'm not too late with this.
Score: 5 Votes (Like | Disagree)

Rogifan
I see Apple has cryptic session names again. I'm curious how developers plan for this as I'm guessing the sessions aren't announced until the night before or day of? 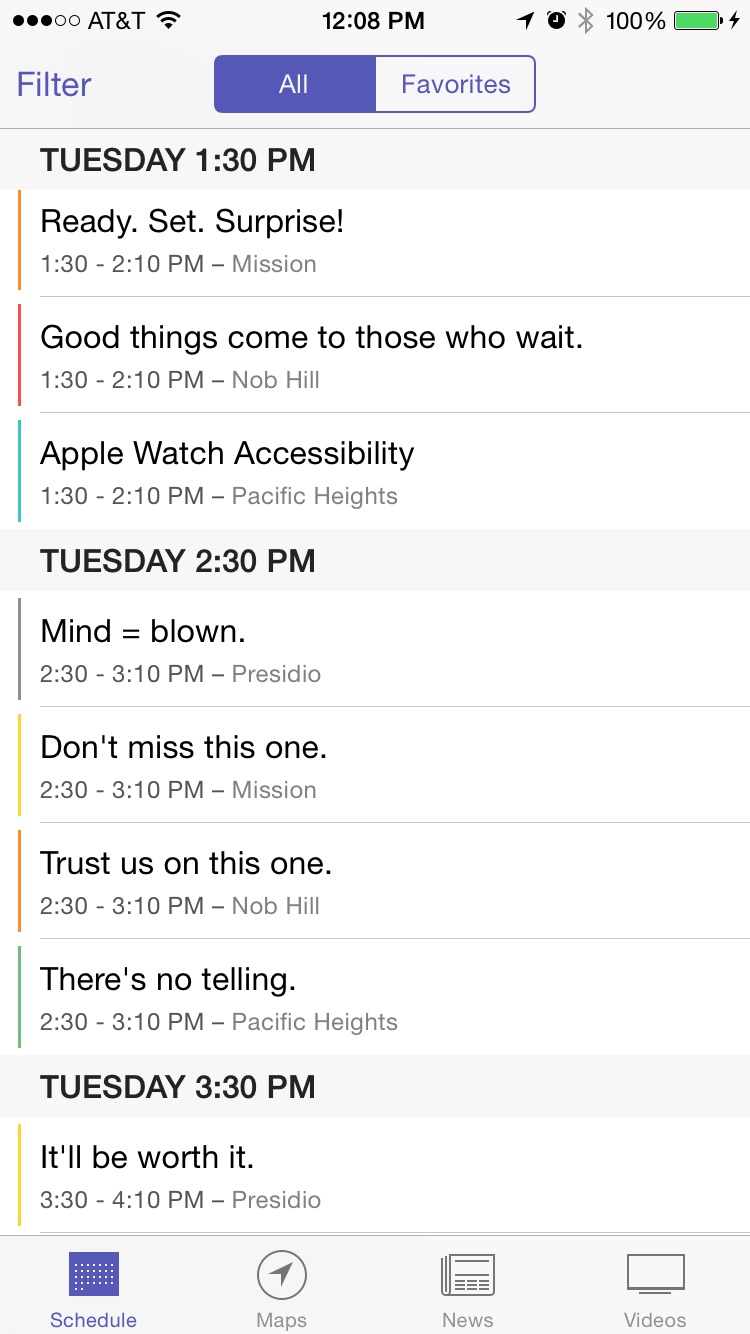