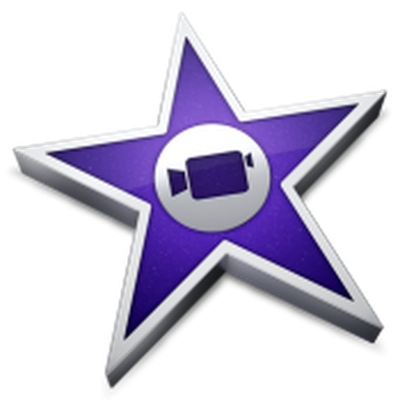 Following today's media event where Apple unveiled the 12-inch MacBook and new details on the Apple Watch, the company has released a minor update to iMovie for Mac that adds in support for Photos.

With the new Photos integration in iMovie, it's now possible for iMovie users to browse Moments, Collections, Favorites, and Albums that have been stored in Photos, using the Photos app to insert content into video projects.

Photos for OS X was first introduced last year and was provided to developers earlier this month alongside the first OS X 10.10.3 beta. As of last week, the Photos app is also available to the public through Apple's public beta testing program.

Today's iMovie for Mac update also includes Play/Pause, Prev/Next and Full Screen buttons that are permanently displayed below the Viewer, and easier access to the Record Voiceover button. There are also several stability improvements.

- Browse Moments, Collections, Favorites and Albums from the Photos app to add content to your projects
- Play/Pause, Prev/Next and Full Screen buttons are always displayed below the Viewer for easier navigation
- Record Voiceover button available below the Viewer for easier access to controls when adding narration
- Adds support for the Sony XAVC-S format
- Addresses stability and compatibility issues

iMovie for Mac can be downloaded from the Mac App Store for $14.99. [Direct Link]

Wow, the watch is no longer the top story.
As I predicted ...

mattburley7
now if they would just release photos for mac for general consumption.
Score: 1 Votes (Like | Disagree)

SaraMac95014
Wow, the watch is no longer the top story.
As I predicted ...
Score: 1 Votes (Like | Disagree)
Read All Comments