For several months leading up to the launch of the iPhone 6 and iPhone 6 Plus, it was heavily speculated that the smartphones would be equipped with sapphire crystal displays. Those rumors failed to materialize, however, as Apple opted to continue using ion-strengthened Gorilla Glass for its displays. Just weeks later, Apple sapphire partner GT Advanced filed for bankruptcy in what turned out to be a dramatic fallout between the two companies over strict contract terms and sapphire production issues. 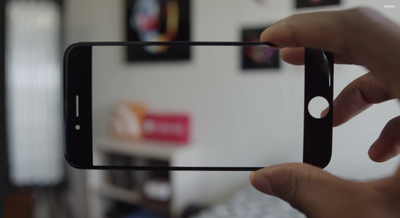 (Image via MKBHD)
While GT Advanced experienced difficulties with both the quality and quantity of sapphire, it is possible that Gorilla Glass was the better choice for the iPhone 6 and iPhone 6 Plus after all. TIME reported in September that sapphire, in its current form, has several properties that are less ideal than glass, including being thicker and heavier, more expensive, unable to transmit as much light and less durable after exposure to normal wear and tear. Sapphire also has up to double the screen reflectance of glass, especially under bright light, which could make it difficult to read the screen.

The reflective issue in particular could soon be a thing of the past, however, as DisplayMate confirmed to MacRumors that it has lab tested new sapphire technology that it believes will be a major breakthrough for smartphone displays. The display calibration and evaluation company found the production-ready enhanced sapphire to be at an advantage over both regular sapphire and glass based on the results of its testing, and predicted that "rapidly falling production costs" could make the material go mainstream in the near future.

"We have just lab tested an important new sapphire technology that significantly lowers the screen reflectance of sapphire to much lower than glass, turning its former major disadvantage into a major new advantage," said Dr. Raymond Soneira, DisplayMate President. "A technical note, this isn't an Anti-Reflection AR coating, which would scratch off easily and defeat sapphire's tremendous scratch resistance - so the enhanced sapphire is now number one in scratch resistance, low reflectance and performance in high ambient light. In addition, displays using it could run with lower screen brightness and result in increased running time on battery."

While Apple's recent partnership with GT Advanced made it clear that the iPhone maker is certainly interested in sapphire, it remains unknown if and when the company will ever use the material for the iPhone or other products. A number of smaller smartphone makers such as Huawei, Kyocera and Vertu have already turned to sapphire crystal displays, and these new technologies lay the foundation for Apple and other handset makers to follow suit.

I don't see a benefit to sapphire. It's thicker, heavier, more reflective, *and* more prone to wear and tear, according to the article? So why use sapphire at all?

We'll see this in the iPhone 6s this year.

I don't see a benefit to sapphire. It's thicker, heavier, more reflective, *and* more prone to wear and tear, according to the article? So why use sapphire at all?

Did you happen to read the 2nd half of the article?
Score: 9 Votes (Like | Disagree)

But what about clear aluminum?


Scotty needs to learn how to use Siri first :p 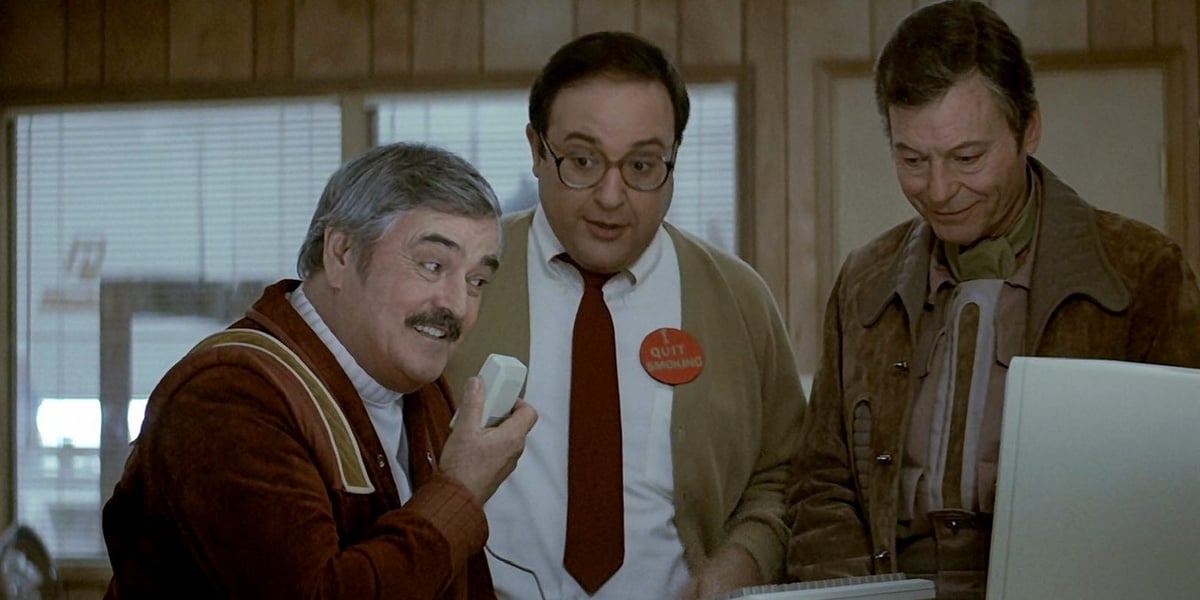 No, that's Corning's opinion while they don't have sapphire displays for sale. Just like Steve Job's method where everything that Apple doesn't have for sale right now was rubbish and nobody wanted it, until Apple had it for sale and then it was the greatest thing.

All these disadvantages will magically disappear when Corning has sapphire displays for sale.


Sorry, that's not just Corning saying so. Those are the facts of sapphire. It is heavier than glass. It's also thicker and more expensive to make thinner. The reflectivity was higher prior to this new formula. Additionally, it is less durable over time vs ionized glass due to the chemical structure of the crystal. None of that has anything to do with Corning.

This new sapphire formula only seems to address the reflectivity and none of the other issues. As for Corning, they could very well be the manufacturers of this new sapphire, since DisplayMate doesn't say who makes it. We don't know.
Score: 4 Votes (Like | Disagree)

dredlew
Main problem of sapphire is still that its more brittle than regular glass. Who cares about scratch resistance? If the glass is scratched, you can still use the phone. When it breaks, thats when the issues start and you need to get the screen replaced. Unless they figure out a way to make it less brittle, I dont see sapphire as a good successor.
Score: 4 Votes (Like | Disagree)
Read All Comments