Apple's 12-inch MacBook Air and the Apple Watch are expected to enter mass production in 2015 as the company's supply partners have accelerated component production for both products, reports Digitimes. Supply chain sources note that the 12-inch MacBook Air will feature Intel's Broadwell processors and a new ultra-thin design. The new notebook is also expected to be available in limited supply when it launches due to yield issues with components, and will be primarily manufactured by Quanta Computer.

This information about the 12-inch MacBook Air provided by Digitimes lines up with previous reports, as Apple was rumored to be developing a new form factor complete with a buttonless trackpad and a fan-less cooling system for the laptop. Intel launched its new ultra low power Broadwell Core M processors this past November, which will likely power the 12-inch MacBook Air.

Aside from an ultra-slim design and a new processor, Apple will also look to offer the 12-inch MacBook Air in Silver, Gold, and Space Gray options when it launches in mid-2015.

It's just a sheet of paper with an Apple sticker on it...

Edit: I found a leaked image: 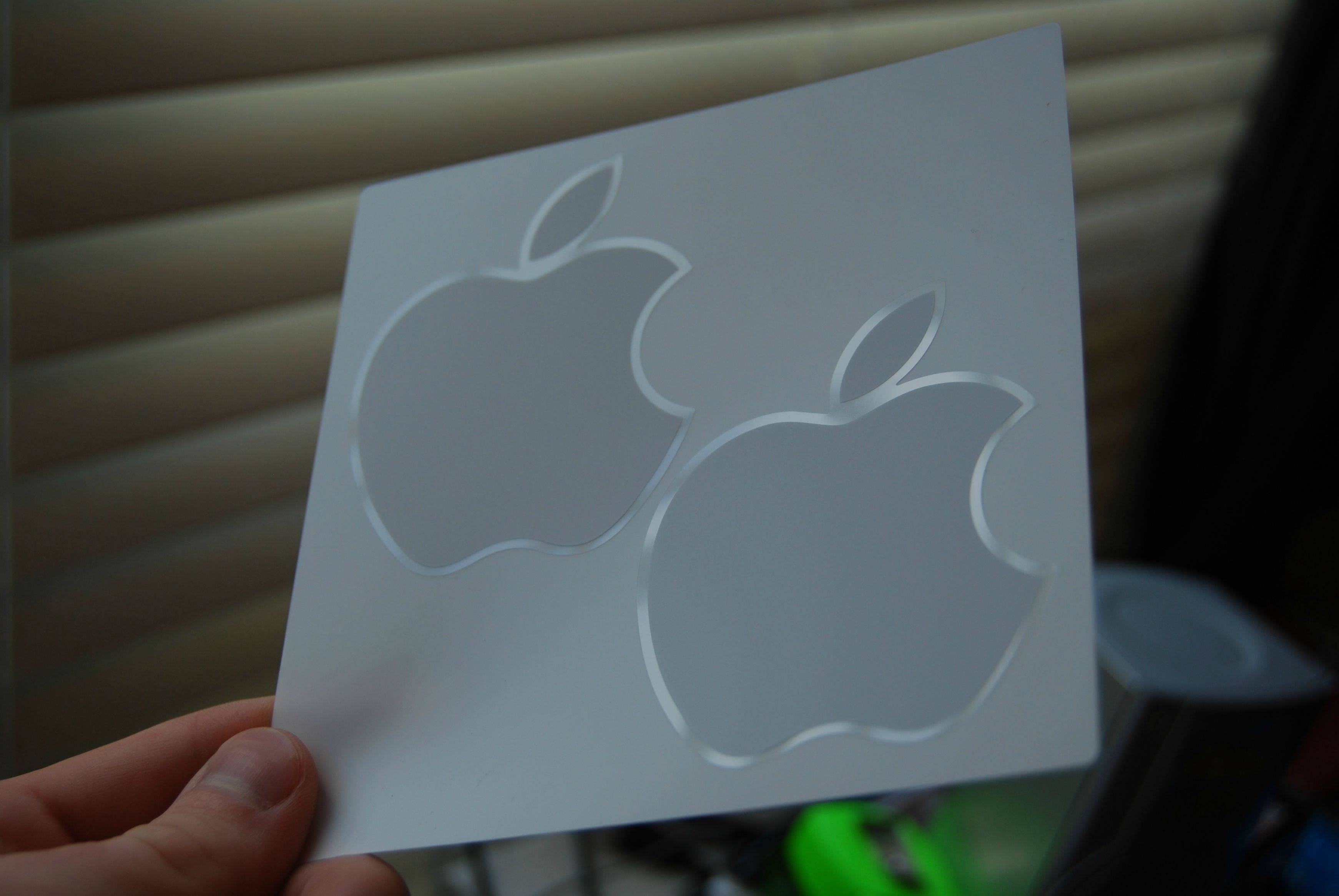 Hmmm, where is the display on that?


They had to compromise some things for portability and thinness.
Score: 36 Votes (Like | Disagree)

Erastopic
I'm tired of all these rumors.. It's not like I'm on MacRumors.. Oh wait.
Score: 23 Votes (Like | Disagree)

Wednesday April 1, 2020 2:45 pm PDT by Juli Clover
Apple in March updated both the MacBook Air and the iPad Pro, and with the iPad Pro increasingly positioned as a computer replacement, we thought we'd compare both new machines to see how they measure up and which one might be a better buy depending on user needs. Subscribe to the MacRumors YouTube channel for more videos. We're comparing the base model 12.9-inch iPad Pro and the base model...
Read Full Article • 97 comments