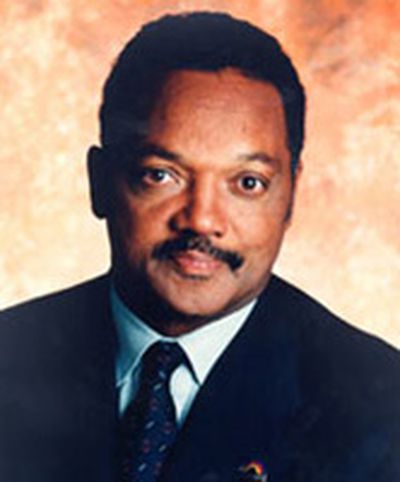 Apple CEO Tim Cook met with civil rights activist Jesse Jackson on Monday, reports USA Today. Though Jackson declined to comment on what he and Cook discussed, Jackson is currently in the Bay Area for his Rainbow PUSH Coalition, which is hosting a workshop at Intel on racial diversity at technology companies.

The Rainbow PUSH Coalition is a non-profit organization that champions social justice, civil rights, and political activism, and recently, it has been targeting tech companies for not employing more women and minorities. At its Silicon Valley meeting, taking place on December 10, the Coalition is expected to discuss ways tech companies can improve diversity in the workplace.

The Coalition, alongside Jackson, will also hold a rally with labor leaders and service workers outside Apple's headquarters in Cupertino to highlight the growing wealth gap in Silicon Valley.

Speaking about the meeting with Tim Cook, Jackson said that he and the Apple CEO discussed "a range of subjects" for approximately one hour, and that the meeting was "positive and productive."

"I am impressed with him and the conversation," Jackson said in an interview on Tuesday. "He has a real vision for Apple and he sees the value in inclusiveness."

Diversity and equality have been an important topics for Tim Cook as of late, as the Apple CEO recently came out as gay. In the letter declaring his sexuality, Cook told the world that Apple will continue to take a strong stand on furthering workplace equality. An August diversity report revealed that 7 out of 10 Apple employees around the globe are male, and Apple's U.S. workforce consists of 55 percent white employees, 15 percent Asian, 11 percent Hispanic, and 7 percent Black.

At the time, Tim Cook said that he was unhappy with Apple's diversity numbers and promised to improve them.