Foxconn recently deployed robots to help assemble iPhones and other Apple devices, but so far the program may not be as successful as first anticipated. According to the Chinese economic website Jiemian (via G for Games), the first-generation Foxconn robots are not precise enough to meet Apple's standards. 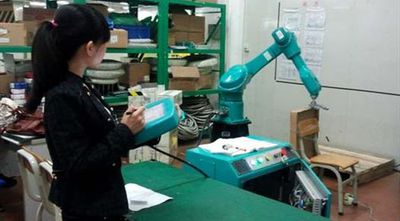 In the first stage of deployment, the "Foxbots" have been tasked with menial jobs that include the assembly of larger components and tightening screws. Unfortunately, the bots are proving to have an accuracy to 0.05 mm, which is above the 0.02 mm tolerance required to assemble Apple's products.

Part of the issue involves the lineage of the robots, which were adapted from the car manufacturing industry. The larger, clunky robots are not designed with the flexibility necessary for the assembly of Apple's thin and complex devices. Foxconn reportedly is working on the second-generation Foxbot, but the technology still may need additional years of refinement before it can make a meaningful contribution to the assembly process.

Foxconn has been seeking ways to improve production to meet Apple's demand for iPhone and iPad units. The company routinely increases its hiring ahead of planned Apple product launches with the company reportedly hiring up to 100,000 new workers to help assemble the iPhone 6. The manufacturer also may be looking to enter the display market with a new display manufacturing plant in Taiwan.

I said this a while ago. Sadly, a life in China isn't the same the world over. A 16 year old girl is always going to do this job cheaper in China.


Probably not since if that is true then they wouldn't be repurposing these robots in the first place.
Score: 20 Votes (Like | Disagree)

nostaws
if the foxbots aren't working, lets bring in the the fembots: 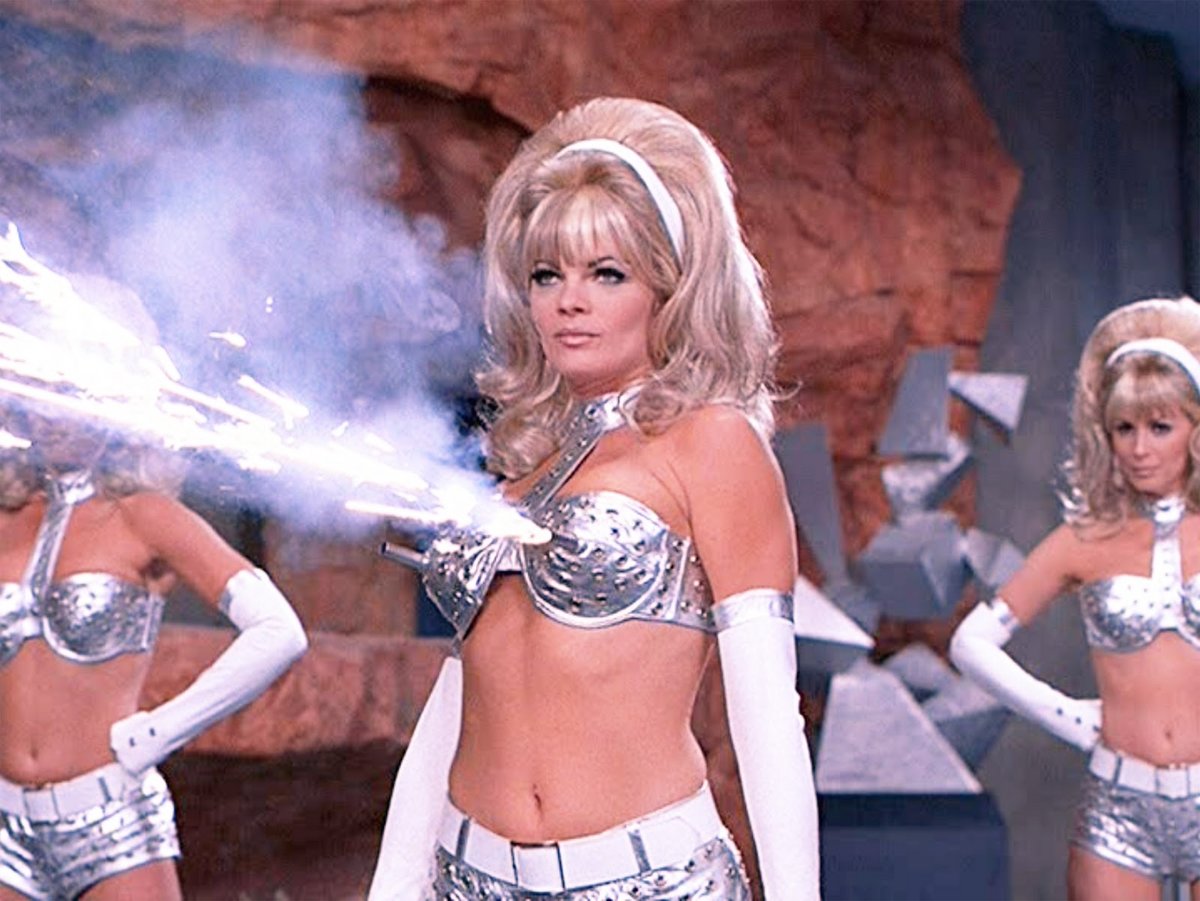 You're a very short-sighted Emperor who is ignorant of the inevitable retaliation that occurs when you implement protectionism.

Doing what you suggest, economic protectionism, leads to trade wars and hurts more than it helps. Basically, you'd create a bunch of menial, low-wage jobs in America and take those away from China. Sounds, great, right? Well, sorta great because they are low-quality jobs. But hey, that's better than no jobs, right?

But then China gets pissed about this, because low-wage menial manufacturing jobs are the main thing they are competitive with on the world stage, so they inevitably retaliate. First off they'll switch from buying Boeing planes to buying Airbus planes. Asia and China in particular is one of the largest growth markets for the airline industry, so this is super bad. Boeing has to lay off thousands of people. Congratulations, you've traded high-wage, high-quality American Boeing jobs across several states for low-wage menial manufacturing jobs.

So then the US gets pissed and, I dunno, puts a huge tariff on imported memory chips (something we've actually done in the past), because that also hurts China and it protects US chip manufacturing. But since most memory chips aren't made in the USA, there isn't enough supply so most chips are still imported, just at higher cost, and now all computers, tablets, smart phones, etc. cost an extra $100.

So Japan gets pissed at the chip tariff and counteracts by slapping a tariff on American apples, cherries, and potatoes. Now Washington and Idaho farmers are really hurting too. But good thing you've got those ultra crappy menial jobs assembling iPhones like robots in the USA, jobs that Americans don't even like to take in the first place, which is why immigrants almost always fill the ranks of produce pickers, meat processing plants, and the like.

I could go on and on. This isn't theoretical. This is exactly what happens.

If *I* were Emperor I would encourage American competitiveness for high-wage, high-quality jobs by further supporting education, promising start-ups, high-tech business, and advanced sciences.
Score: 16 Votes (Like | Disagree)

I said this a while ago. Sadly, a life in China isn't the same the world over. A 16 year old girl is always going to do this job cheaper in China.


No thanks. I'd rather my stuff be put together by competent Chinese people than Americans that don't care to do the work correctly.
Score: 14 Votes (Like | Disagree)
Read All Comments

Wednesday January 26, 2022 8:56 am PST by Joe Rossignol
Benchmark results have started to surface for MSI's new GE76 Raider, one of the first laptops to be powered by Intel's new 12th-generation Core i9 processor. Intel previously said that its new high-end Core i9 processor is faster than Apple's M1 Max chip in the 16-inch MacBook Pro and, as noted by Macworld, early Geekbench 5 results do appear to confirm this claim, but there are several...
Read Full Article • 230 comments