'Star Wars: The Force Awakens' Teaser to Be Featured on iTunes Trailers This Friday

Earlier this week, news hit that the teaser for the much-anticipated movie Star Wars: The Force Awakens would be shown in a selection of theaters on Friday, November 28, and but it turns out the trailer will also be featured online, on Apple's iTunes Trailers website, on the Apple TV, and through the iTunes Movie Trailers app for iOS.

According to tweets from both the iTunes Trailers and Star Wars Twitter accounts, the Star Wars: The Force Awakens teaser will be shared online by Apple this Friday, on November 28, at an unspecified time.

Star Wars: The Force Awakens is the seventh film in the Star Wars series and is set 30 years after Return of the Jedi. Directed by J.J. Abrams, the movie features actors like Andy Serkis, Daisy Ridley, Adam Driver, Domhnall Gleeson, Gwendoline Christie, Lupita Nyong'o, and Oscar Issac, along with stars from the original films including Mark Hamill, Harrison Ford, and Carrie Fisher.

In addition to being featured by Apple, the teaser for Star Wars: The Force Awakens will be shown in a selection of theaters across the United States on Friday.

The iTunes Movie Trailers app can be downloaded from the App Store for free. [Direct Link]

I still haven't seen The Three Towers or The Search For Spock. Those were episodes 2 & 3 right? 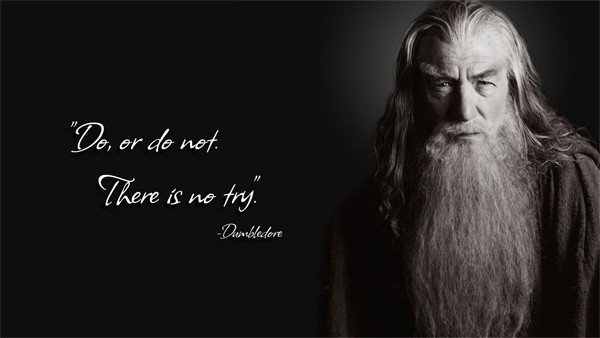 Lens flares! Shaking lenses! Stupid fist fights! People too young to be in the positions of authority they are in. This is what JJA will do to Star Wars.

It's going to look more like Moonraker than Star Wars. I'll pass.

menithings
Oh man I see we have ye 'ol Star Trek whiners on these forums too. The Tea Party of nerds.

Reality check grandpas, JJ Abram's Star Trek took a dead franchise (previous 2 films flopped a decade earlier and the last TV series was cancelled after its second season) and transformed it into a critical and commercial blockbuster. Trek '09 is the best reviewed film of the entire movie series (95% on RT) and the most successful up to that point. The sequel, while not as strong but still well regarded (87% RT), made close to half a billion dollars. Get over yourselves, and the irrelevant bubble you live in.

In reality Star Wars 7 has a good shot at greatness. Because Abrams is a great director. But hey, random posters at an internet forum know so much more about good directors than say, Steven Speilberg, who's a fan Abram's work.

This is why I rarely contribute to Internet forums. It's the bottom feeding ghetto of the internet.
Score: 5 Votes (Like | Disagree)

mrmarts
Why don't they just release Star Wars on the iTunes store, given its rights now belong to Disney.
Score: 4 Votes (Like | Disagree)

ST '09 may be a good movie, but it is not really Star Trek as Roddenberry originally envisioned it. The whole franchise drifted away from his vision as early as the final years of TNG.

I've got a bad feeling about this.
Score: 4 Votes (Like | Disagree)
Read All Comments