Leading PC and competitive mobile phone maker Lenovo may have been overly influenced by Apple's iPhone 6 when it was looking for inspiration for its new S90 smartphone. As reported by Gizmobic (via The Independent), Lenovo's S90 'Sisley' smartphone closely resembles the iPhone 6 with a marketing push that is almost identical to Apple's own promotional materials.

Though there are small differences between the two devices, the overall styling of the S90 is remarkably similar to the iPhone 6. Both phones include a rounded metal casing and measure up with the same 6.9mm thickness and 129g weight. 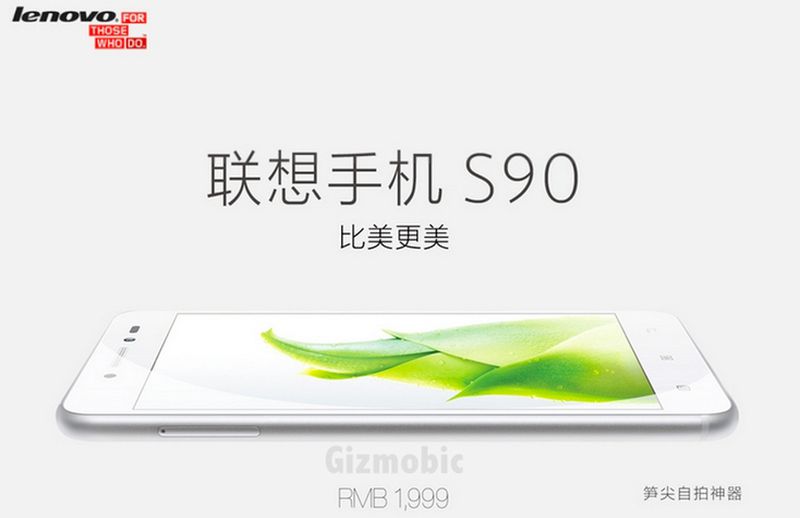 Lenovo addressed accusations that it had copied the iPhone 6's design, stating that though there are clear "external similarities" between the two devices, there would have been no time for the company to emulate the iPhone's design so soon after its launch.

Lenovo has responded by admitting that while there are "external similarities [...] Considering the product design lifecycle of any smartphone – at least a year in planning and prototyping – it's not possible to copy a design so quickly." 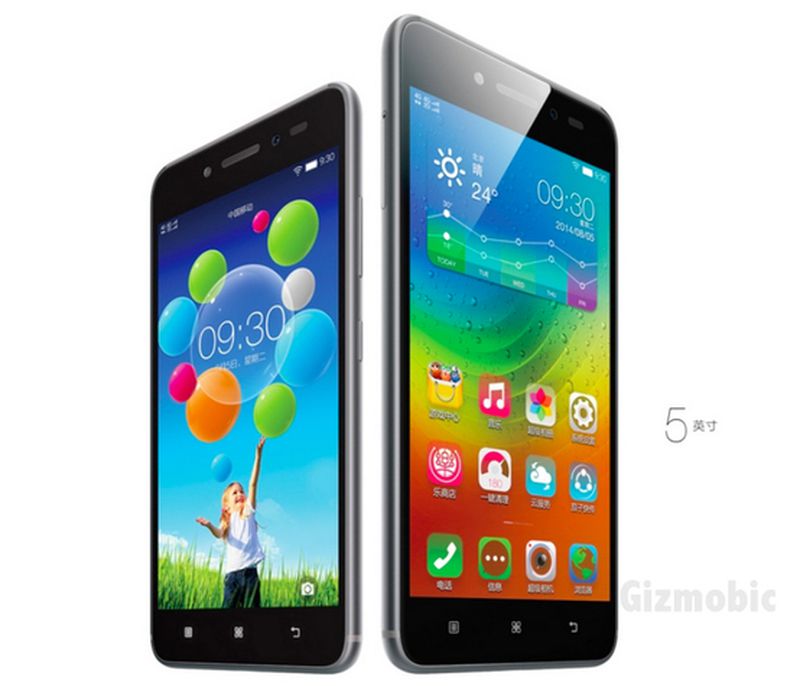 This isn't the first time competitors have copied Apple's iPhone. The Cupertino company waged a multi-year battle against rival Samsung over patent and trade dress infringement claims. Chinese manufacturer Xiaomi has also been accused of copying the iPhone and the iPad in its line of inexpensive smartphones and tablets, with Apple's design chief Jony Ive going so far as to call the similarities in design "theft."

Elbon
Samsung should sue Apple for not suing Lenovo over this.
Rating: 58 Votes 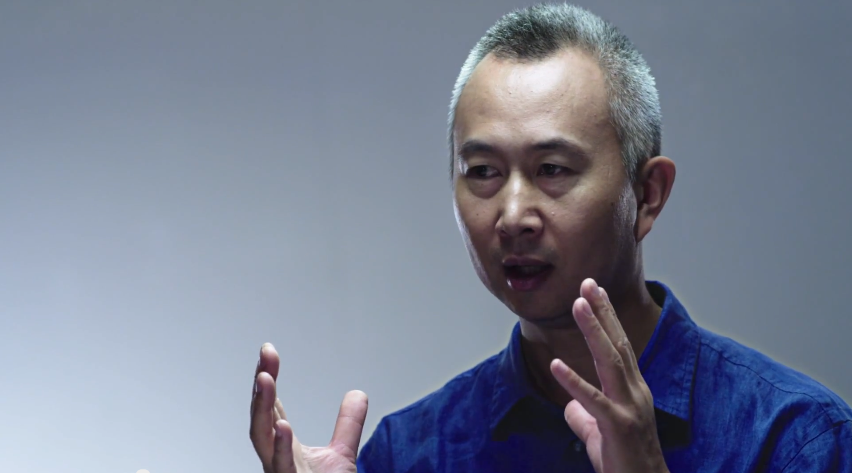 "See what we did here is remarkable.
We took Apple's proven design philosophy, tried to understand it and were honest enough to admit freely we did not and honored Apple's valuable contribution to the world of design by flat out copying their phone's design.
In the process we saved many resources around trying to come up with something that could only be of lesser aesthetics."
-Yao Yingjia (Chief Designer, Vice President of Lenovo Design & User Experience)

Nothing to copy here... move along.
Rating: 27 Votes

thedenethor
They can even use the line:

"Designed by Apple in California. Assembled in China"
Rating: 9 Votes

nagromme
Cue Android users saying that ALL "copying" is "the same," and this is NO different from any other "copying." :p I bet "rectangles" will be mentioned, pretending they don't think a design has ANY details other than that, and that all "rectangles" are equally alike.

And also leaping to support Android companies who copy Apple, even though copying Apple means LESS choice in the market. Doing their own unique thing? THAT would give us choice.
Rating: 9 Votes

I couldn't agree more. Hundreds of people are dying each week in Liberia from Ebola whilst the developed world stands around with their thumbs in their arses but that truly pales in comparison to a Chinese company ripping off Apple's marketing....


Yeah if nature was only fair. This is a "Mac" forum not a "help save the devolping world with your 1 dollar donation that will do jack ****" forum. Why don't you fly to Liberia and help those poor people, oh wait. But sure mentioning them in a tec forum will do wonders for your compassion and really show everyone that you care. Damn people with their fake morals :mad:
Rating: 7 Votes

And Apple copied Samsung with oversized phones. Get over it Apple fanbois.


Your entire comment and argument went out the window when you used the word "fanboi" in a sentence.
Rating: 7 Votes
[ Read All Comments ]