Yahoo-owned photo sharing service Flickr today updated its iOS app to Version 3.2, bringing full optimization for the iPad along with other new features. Flickr for iPad allows users to browse images on their feeds in high resolution and contains a full camera interface and editing suite for shooting and editing photos. In addition to a new interface, Flickr also now comes with its own iOS 8 share extension that allows photos to be shared through social media services like Tumblr, Facebook, and Twitter. 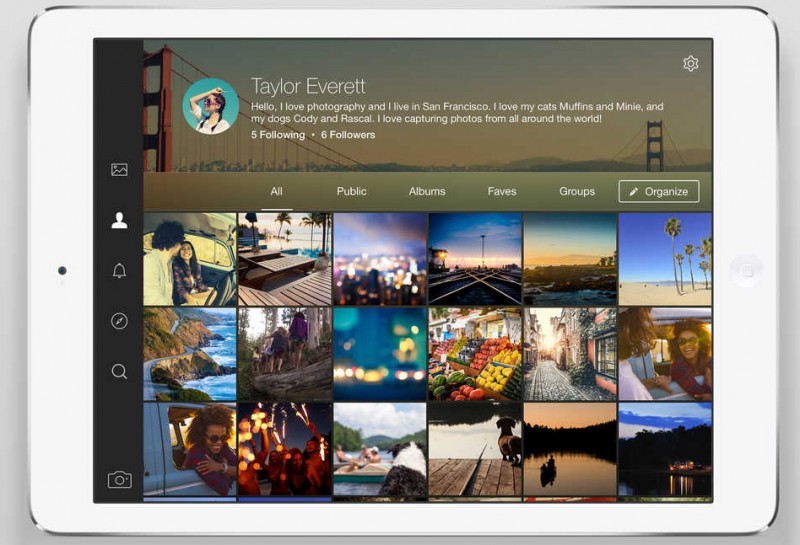 This version of the Flickr iOS app is optimized to take full advantage of the larger screen on iPad, while delivering the gorgeous design you expect of Flickr, our powerful camera, and the versatility you need to manage your photos while on the go. On iPad, Flickr can now display images in high resolution by pushing up to 3,000,000 pixels per photo.

Flickr launched a redesigned app for the iPhone earlier this year, which brought new features like live filters and HD video recording. The service was acquired by Yahoo in May 2013, which led to a major overhaul and 1TB of free photo storage space for all users. 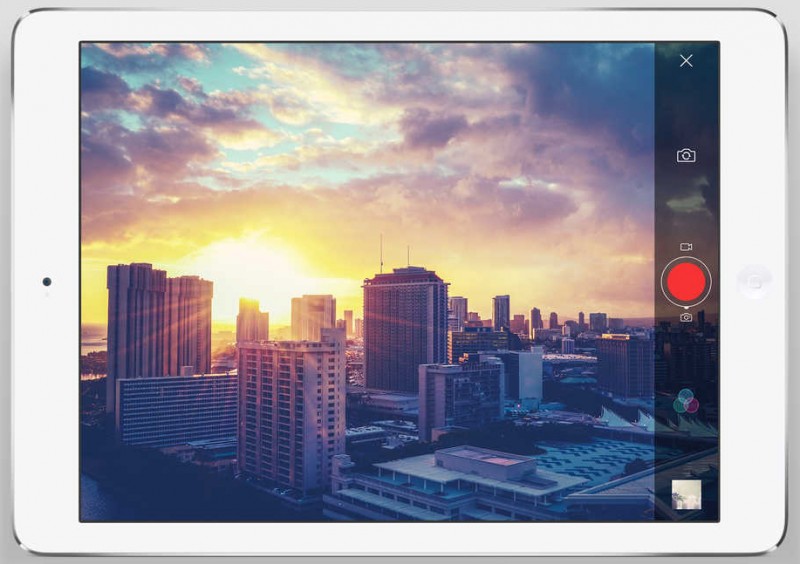 Flickr is a free app for the iPhone and iPad and can be downloaded through the App Store. [Direct Link]

Glassed Silver
I miss the old flickr that wasn't an Instagram-clone on steroids.

mpavilion
This is good news -- an iPad app has been a long time coming.
Rating: 4 Votes

DavidJHupp
Pedant: Flickr was acquired by Yahoo! in March 2005, Tumblr was May 2013.
Rating: 3 Votes

am I missing something?

has the apple iCloud photo stream released today got a 1tb or more free option?

or should I be using flikr?

oh and whats the catch with 1tb free? am I the product?


Second this. I think it's absurd to pay for cloud storage given the money we spend on these devices. One drive, drop box, box, and Flickr have all given me more free storage when spending considerably less/nothing with them. I don't see a point to iCloud photo library right now, or iCloud Drive for that matter
Rating: 1 Votes


Great answer. You should work in retail. A customer will ask you what a product does and your answer will be "Use if you want. Don't if you don't." I recommend a job at Frys - you'd fit right in.
Rating: 1 Votes
[ Read All Comments ]