Apple will remove the ability to enter and monitor blood glucose data in its Health app because of reported issues with measurement from users in the UK and Australia, reports CNET. 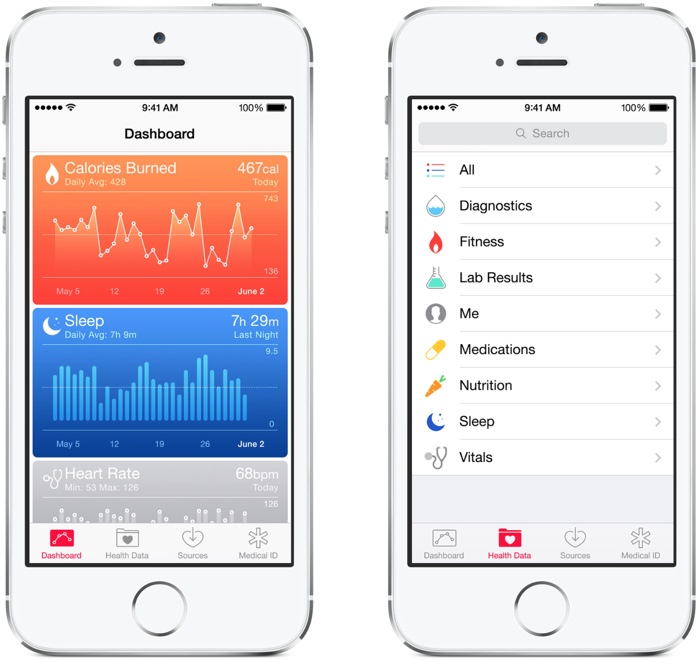 Currently, the app allows users to manually enter view blood glucose values in mg/dL (milligrams per deciliter) or mmol/L (millimoles per liter). However, Apple notes that the Health app has an issue with devices that display mmol/L, as those values cannot be entered or displayed in the Heath app.

An Apple support page published on the matter states that the company will soon release a software updated that will temporarily remove the ability and states that data will not be deleted:

Third-party apps will continue to be able to support both units of measurement and can continue to use HealthKit APIs to store blood glucose data.

It is unknown if a fix will come Apple's forthcoming iOS 8.1 software update or through a potential iOS 8.0.3 update. Before the public launch of iOS 8, Apple confirmed that it had discovered a "bug" in HealthKit and pulled HealthKit-related apps from the App Store. Apple eventually released iOS 8.0.1 with fixes for HealthKit, and once again allowed HealthKit-enabled apps to be on the App Store. 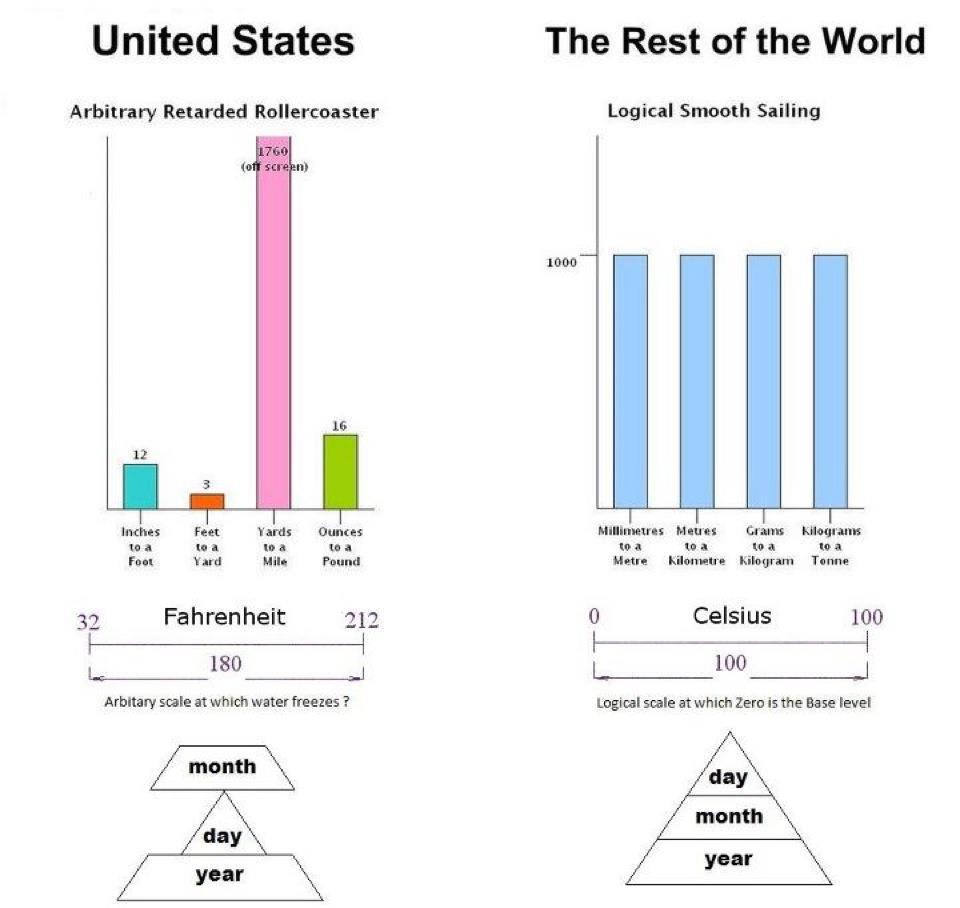 just a tiny reminder people shouldnt always be the ones deciding
Rating: 13 Votes

No! What about my issues! Look at it you can see very very clearly when iOS 8.0.2 came out

laudern
Metric system for the win.

Imperial system needs to be destroyed and forgotten.
Rating: 6 Votes

The Doctor11
No! What about my issues! Look at it you can see very very clearly when iOS 8.0.2 came out
Rating: 5 Votes

Metric system for the win.

Imperial system needs to be destroyed and forgotten.

how the heck did you get that in miles? mines in km


I don't know. My country is the United States. That could have something to do with it
Rating: 3 Votes

sampaul
God Apple, get your stuff together!
Rating: 3 Votes

we don't use kilograms, we use stones and pounds i.e. how heavy are you? 19stone 2 pounds

*not my actual weight :D

kilometers? wtf is that :D


Or even mixture of both for the same thing. No-one bats an eyelid when people ask the local builders merchants for an 8 ft x 4 ft sheet of 6mm MDF.
Rating: 2 Votes

nope. Its same in UK and we use miles.


The UK uses a semi-metric system of units which iOS can't handle so it defaults to metric if you use the UK as your location.

A lot of apps can work with a mix of metric and imperial units through in-app settings but there doesn't seem to be a way of altering the default settings in the Health app. The Apple Maps app does give the option of Miles or Kilometers so it could be added to the Health app in a future update.
Rating: 2 Votes

iwayne
That's the only issue they found with Health?? Really Apple? Health is cleary a Beta app. Also fix all the wifi & Bluetooth issues already!
Rating: 2 Votes
[ Read All Comments ]