Thanks to a new marketing deal with Bose, NFL players will no longer be allowed to wear Apple's line of Beats headphones around television cameras, according to Re/code. The restriction is in place for TV interviews during training camp, practice sessions and game day, running from before the game or event through 90 minutes after play has ended.

Many professional athletes have sponsorship deals with Beats, with the headphones frequently spotted around the necks of players both before and after games. Beats accounts for more than 60 percent of the premium headphone market.

"Over the last few years athletes have written Beats into their DNA as part of the pre-game ritual," a Beats spokesperson said. "Music can have a significant positive effect on an athlete’s focus and mental preparedness and has become as important to performance as any other piece of equipment."

Something similar happened during the World Cup when headphone sponsor Sony banned Beats from stadiums, but not from outside the arenas where players frequently used their preferred headphones. Many advertising industry experts said Beats still won the day with its star-studded "The Game Before The Game" video, portions of which ran repeatedly during World Cup commercial breaks.

mrbrown
No iPads, no Beats, but yes to beating your wife. Good work, NFL.
Score: 89 Votes (Like | Disagree)

movieator
Roger Goodell was quoted as saying "NFL players will only be allowed to wear Bose headphones and use Surface tablets while beating the crap out of their signifigant others."
Score: 57 Votes (Like | Disagree) 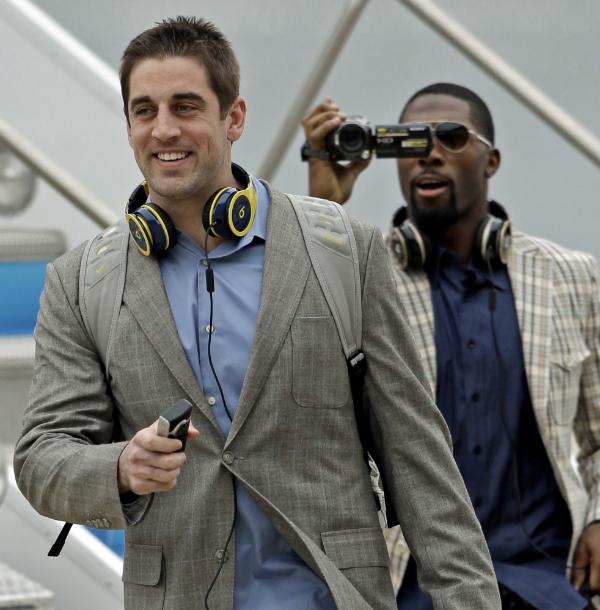 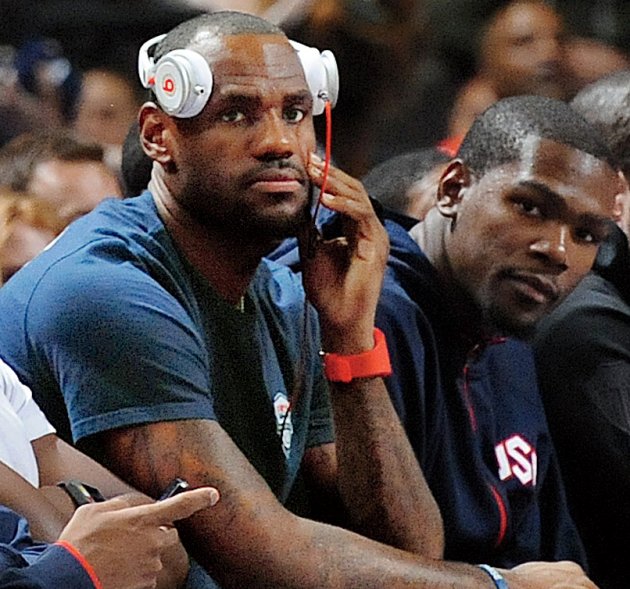 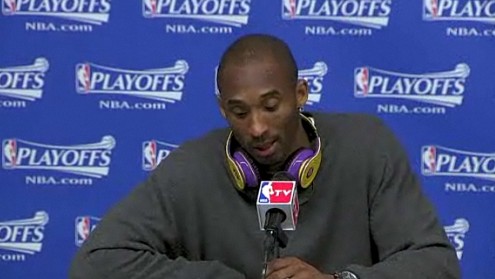 Mjmar
Apple should've bought Bose instead. At least their products are decent.
Score: 47 Votes (Like | Disagree)
Read All Comments