Apple Watch Being Displayed at Colette Boutique in Paris [Updated]

Ahead of an event planned for tomorrow in conjunction with Apple, Parisian fashion boutique Colette appears to be preparing to show off the Apple Watch at its boutique on Rue Saint-Honoré in Paris. Various photos on Twitter and Instagram show the location displaying the Apple Watch prominently, with different variants of the device being placed in colored ovals.

(Image credit: papasoey via Instagram)
While it is not known as to what exactly will be shown off at Colette's event tomorrow, hints from the invitation flyer suggest that the Apple Watch will be the highlight. Colette has also been known to be very selective of what makes it into their flagship location, and it is likely that a collaboration with Apple is part of an initiative by the Cupertino company to push its wearable device as a fashionable item.

(Image credit: @JeromeRoussin via Twitter)
Apple announced earlier this month at its media event that it would start shipping the device in early 2015. A report after the event suggested Apple would be "lucky" to launch the watch by Valentine's Day due to issues with software development. The device will be available in three collections, including a high-end Edition collection which boasts an 18-karat gold enclosure and sapphire crystal display.

Update 9:13 PM: Colette's website has announced that the boutique is inviting people to preview the Apple Watch in a special one-day event.

I hope they announce what white-people music that will come bundled with the watch. Fingers crossed for Nickelback.


what exactly is "white-people music"?..and if I say "black-people music" will someone get offend?
Score: 38 Votes (Like | Disagree)

please give us a February release


If this month is anything to go by, I want Apple to release it when it's ready, not according to some date marketing hopes to release it by.
Score: 13 Votes (Like | Disagree)

JCrz
I hope they announce what white-people music that will come bundled with the watch. Fingers crossed for Nickelback.
Score: 12 Votes (Like | Disagree)

Putting the watches in giant bowls on display? Interesting it needs an equally interesting and vague caption.

Dunk into an excellent watch. 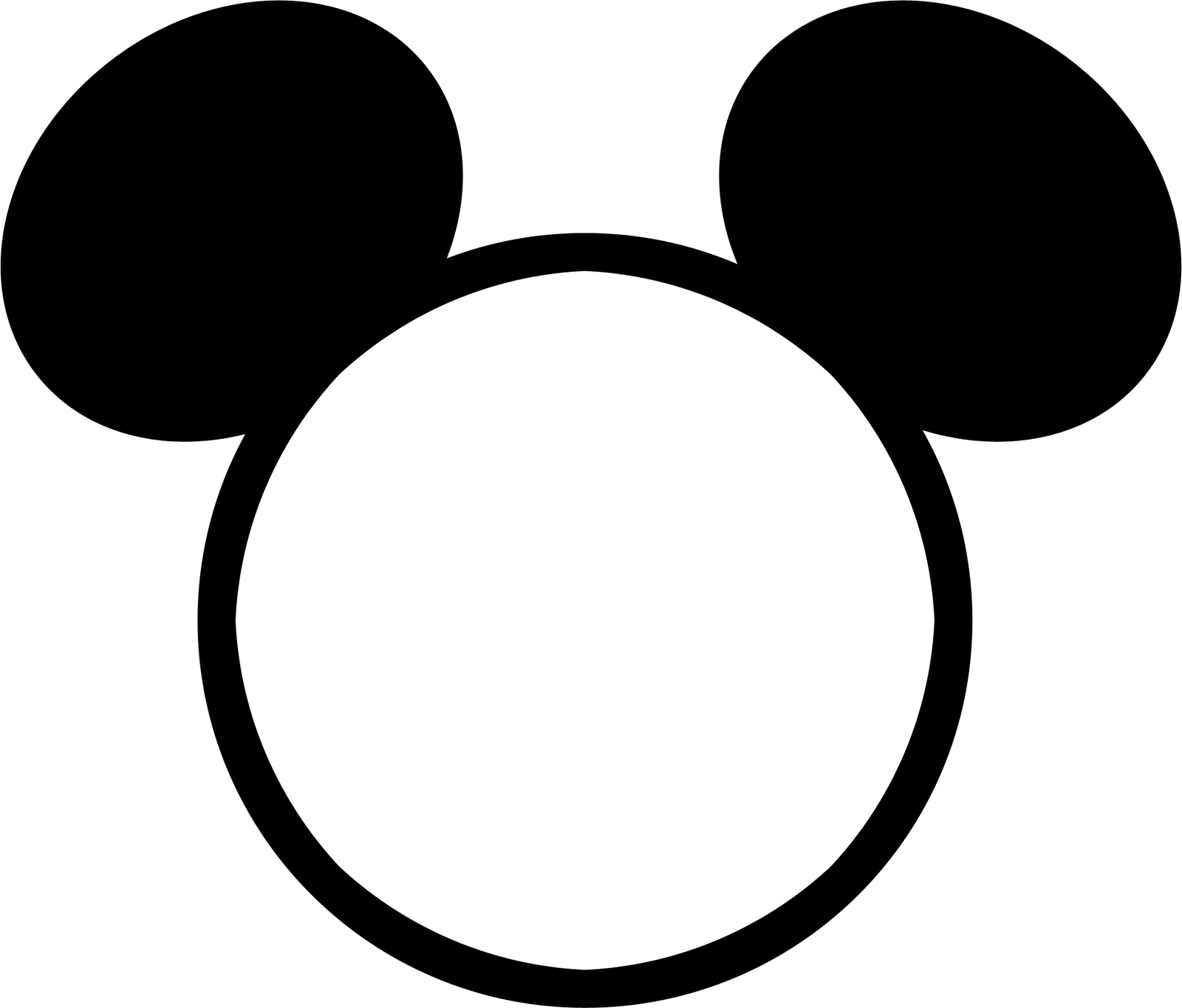 its93rc
The Apple Watch looks better in that orb than it does in promo/press shots.
Score: 8 Votes (Like | Disagree)
Read All Comments