Several months ago, T-Mobile US launched an iPhone "test drive" program allowing users to test an iPhone 5s on the carrier's network for seven days free of charge. The program helps users decide if T-Mobile's coverage is satisfactory in the areas they frequent, and also gives users unfamiliar with the iPhone a free introduction to the platform.

With Apple ready to release new iPhone hardware and software, T-Mobile has informed Re/code that it will continue offering the program and plans to upgrade the test drive units to iOS 8 within days of its public launch this Wednesday. T-Mobile also has plans to begin offering iPhone 6 units through the testing program, but it will take some time for those to become available as supplies will be tight in the early weeks after release and they will unsurprisingly be prioritized for customer purchases.

“We don’t have a definitive timeline, but we do intend to switch over in future,” a T-Mobile spokesperson said. “There are a variety of factors that affect that timeline, (including) product availability.”

T-Mobile's test drive program is one component of its ongoing "Un-carrier" initiative in which has sought to differentiate itself from the other major U.S. carriers. The latest piece of the program, unveiled last week, includes support for Wi-Fi calling and a partnership with inflight Internet service provider Gogo to allow T-Mobile customers to use text, picture message, and visual voicemail services on Gogo-enabled airplanes free of charge.

nepalisherpa
I'm glad AT&T and T-Mobile merge did not happen! It's great to see all these great things coming out of T-Mobile.
Score: 8 Votes (Like | Disagree)

Now if only they'd let you ship the phone back to them with a prepaid label, I'd be in! Closest T-Mobile store to me is 200 miles away. :(


in los angeles? they are everywhere!
Score: 4 Votes (Like | Disagree)

I live in NYC so T-Mobile service here is pretty flawless. The problem? I do a disproportionate amount of traveling throughout the States and Europe. Service in Europe with T-Mobile is ok and so is the States but I definitely need consistency. I love what T-Mobile is doing. They're forcing carriers to rethink their approach to offering customers the true best they have. John Legere is awesome!!! For now, I'm stuck with AT&T but the second they (T-Mobile) improves their network to my satisfaction, I'm jumping ship.
Score: 2 Votes (Like | Disagree)

I convinced my sister (lives in Cleveland, OH) to take the test drive, primarily so I could stop hearing her complaints about her Sprint coverage. :)

Unfortunately, she was frequently receiving only an EDGE signal - especially while inside of buildings. As a result of the t-mobile test drive, she has a Verizon iPhone 6 scheduled for delivery on Friday :)


T-mobile's test drive accomplished what it needed to do in your sister's case. The test drive clarified that T-mobile service is no good for her. This isn't a bad thing.

Tmobile wants happy customers. If test drive doesn't work, than tmobile isn't for that person. That's why it doesn't cost your sister any money to "test the network".
Score: 2 Votes (Like | Disagree) 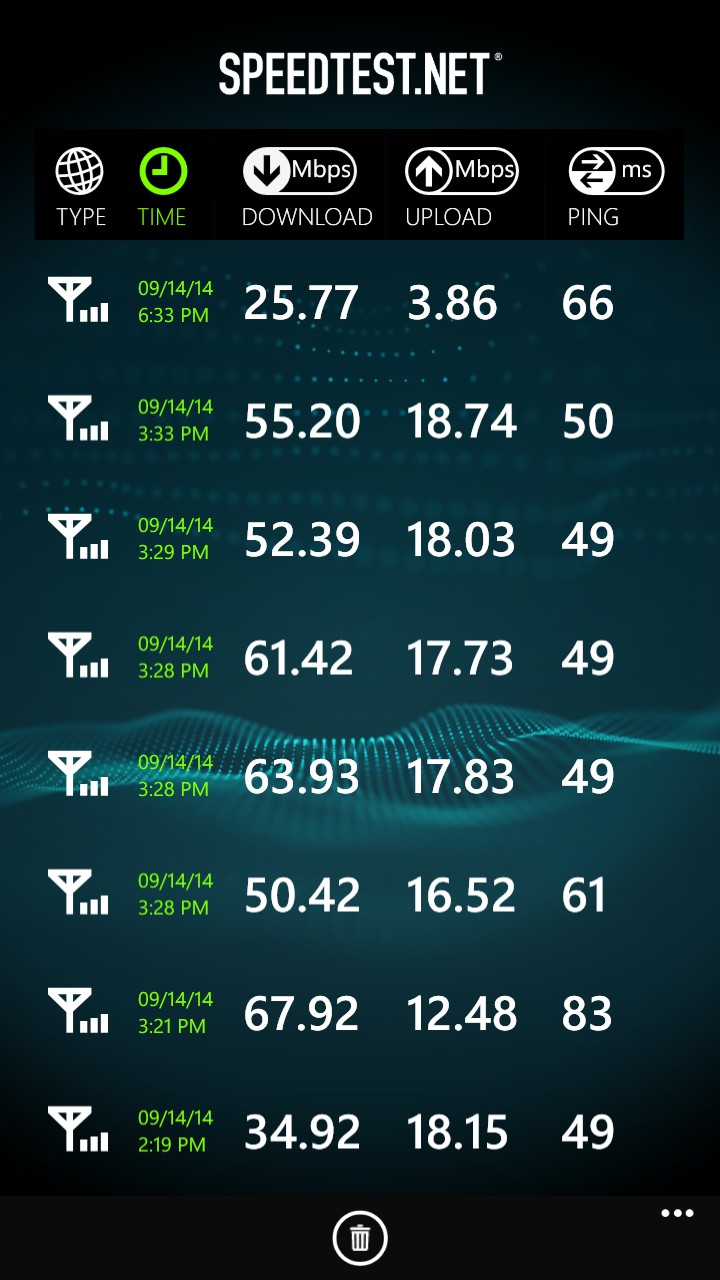 Too bad I already have a large screen phone for a fraction of the price of an iPhone :cool:
Score: 2 Votes (Like | Disagree)

Diode
Nice, test drive is one of the reasons I switched.
Score: 2 Votes (Like | Disagree)
Read All Comments