Despite some significant hurdles that saw the U.S. Apple Online store remaining down until almost 3 AM Pacific Time and issues with ordering in the Apple Store app, it appears that Apple has set a new record for iPhone orders with last night's iPhone 6 and 6 Plus pre-orders.

An Apple representative who spoke to Re/code mentioned that a new record had been set, but did not comment on the number of devices that were sold.

An Apple representative said that the overnight sales of the new iPhones set a record, though Apple did not say how many have been sold.

"Response to iPhone 6 and iPhone 6 Plus has been incredible with a record number of preorders overnight," Apple told Re/code.

Apple's statement follows a similar comment from AT&T executive Ralph de la Vega, who said "It's amazing to see the volume" in reference to iPhone 6 and 6 Plus orders. De la Vega went on to say that demand for the phones is "better" than last year and the year prior.

At the beginning of the pre-order period last night, users were having trouble getting devices ordered due to continual errors in the Apple Store app and issues with carrier websites. Apple's own online store didn't come up until after 2:45 AM Pacific Time, nearly three hours after pre-orders were available in the Apple Store.

Apple's iPhone 6 Plus was in short supply and shipping estimates slipped to 7 to 10 days for all models before the online store was even up, shortly after slipping further to 3 to 4 weeks. The company does, however, appear to have ample supply of the iPhone 6 as many models continue to be available for delivery on 9/19.

Prospective buyers iPhone 6 Plus buyers who missed preorders can still potentially pick up a device on September 19 by waiting in line at an Apple Store.

jacobh101
lets see how quickly Samsung creates an advertisement for this news.
Score: 85 Votes (Like | Disagree) 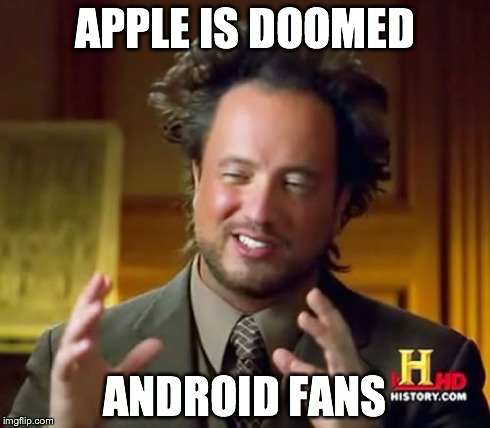 AppleFan115
All I gotta say is "FU Samsung."

phreebsd
that means
A. Welcome back android defectors
B. Welcome to Apple new android users
Score: 26 Votes (Like | Disagree)

nylon
I'm really surprised how much pent up demand there was for the Plus model. I thought most people would find it too cumbersome to use on a daily basis.
Score: 22 Votes (Like | Disagree)

maflynn
Can't say that I'm surprised, given the excitement over the iPhone 6 Plus
Score: 17 Votes (Like | Disagree)
Read All Comments

Friday January 22, 2021 7:50 am PST by Joe Rossignol
Last week, reputable analyst Ming-Chi Kuo outlined his expectations for new 14-inch and 16-inch MacBook Pro models later this year, including the return of the MagSafe charging connector, the removal of the Touch Bar, a new flat-edged design, and the return of more ports built into the notebooks for expanded connectivity. A concept of a modern MacBook Pro with an SD card reader Kuo did not...
Read Full Article • 509 comments