Leaked schematics from phone repair company GeekBar (via G 4 Games) suggest Apple may be preparing to release a 128 GB iPhone 6 model. An accompanying part supply list contains entries for NAND flash modules from Toshiba and Hynix in capacities of 16 GB, 64 GB and 128 GB. The 32 GB storage option is notably absent from the list, although the reason for its exclusion is unknown.

Previous rumors have suggested Apple has been working on a 128 GB iPhone model, with one rumor claiming the higher capacity module would debut in the 5.5-inch model only. The same leak also predicted Apple would drop the 16 GB option, introducing a 4.7-inch iPhone 6 model with two storage options (32 and 64 GB) and a 5.5-inch model with three storage capacities (32, 64 and 128 GB).

This new parts list from GeekBar appears to refute that claim, opening the door for Apple to add the 128 GB model as a fourth storage option for consumers. Apple launched its first 128 GB iOS device in early 2013 with a mid-cycle upgrade to the fourth-generation iPad. The option expanded across the iPad lineup with the October 2013 introduction of the iPad Air and iPad mini with Retina display, which also are available in 16 GB, 32 GB and 64 GB capacities. The 128 GB option has, however, yet to make its way into the smaller iPhone and iPod touch form factors.

Ventilatedbrain
This is me now
Score: 33 Votes (Like | Disagree)

This is me now 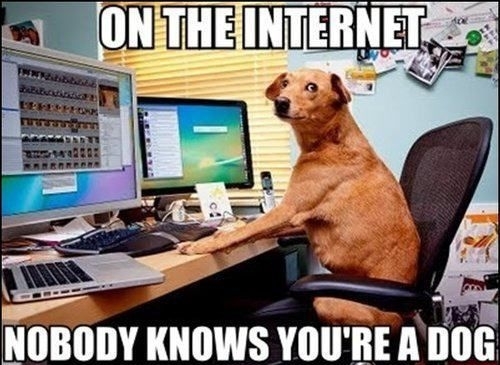 D.T.
Dumb move. This phone will be a total flop if the top storage offering isnt 129GB.
Score: 13 Votes (Like | Disagree)

HiVolt
Awesome, I hope it drops the price of the 64gb version, since that's what I need. And I do hope they drop the 16gb.
Score: 12 Votes (Like | Disagree)

firedept
Prepare your bank accounts. I think this might be the first one getting into the 4 digit range.
Score: 11 Votes (Like | Disagree)
Read All Comments

Saturday January 23, 2021 2:42 pm PST by Joe Rossignol
Since the launch of iPhone 12 models in October, Apple has acknowledged that the devices may cause electromagnetic interference with medical devices like pacemakers and defibrillators, but the company has now shared additional information. Apple added the following paragraph to a related support document today:Medical devices such as implanted pacemakers and defibrillators might contain...
Read Full Article • 96 comments

Friday January 22, 2021 7:50 am PST by Joe Rossignol
Last week, reputable analyst Ming-Chi Kuo outlined his expectations for new 14-inch and 16-inch MacBook Pro models later this year, including the return of the MagSafe charging connector, the removal of the Touch Bar, a new flat-edged design, and the return of more ports built into the notebooks for expanded connectivity. A concept of a modern MacBook Pro with an SD card reader Kuo did not...
Read Full Article • 500 comments

Saturday January 23, 2021 11:02 am PST by Frank McShan
Microsoft yesterday shared a new ad on YouTube titled "Microsoft Surface Pro 7: The Better Choice," in which the company compares its tablet computer to Apple's 13-inch M1 MacBook Pro, as spotted by MSPoweruser. The ad highlights the Surface Pro 7's touchscreen and included stylus as opposed to only a "little bar" (the Touch Bar) on the MacBook Pro. Other advantages of the Surface Pro 7...
Read Full Article • 331 comments