Apple's iPhone 6 will reportedly gain a "bezel-free" display when it launches later this year, according to a report from The Korea Herald focusing on both the next-generation iPhone and Samsung's upcoming Galaxy S5 smartphone.

Mockup of iPhone 5s compared to larger bezel-free 4.7-inch and 5.5-inch iPhone 6 sizes
No significant details about Apple's plans for the iPhone 6 are shared in the report, with the majority of it focused on the Galaxy S5 and only a few sentences noting that Apple is working on a "similar" prototype with bezel-free display and fingerprint sensor. Samsung will reportedly be using a more standard fingerprint sensor than the display-wide fingerprint scanner or iris scanner that had previously been rumored for the device.

“Scanning fingerprints on the entire screen, which was much talked about recently, will be available in the latter half of this year as there are still technological hurdles to overcome,” [the source] added, hinting that the production yield for the full-screen fingerprint scanner is still far from satisfactory.

The source said that Samsung’s top rival Apple is also testing a similar prototype sporting a bezel-less screen that features a fingerprint scanner.

Last November, Bloomberg reported that the iPhone 6 was planned to feature a larger display with "glass that curves downward at the edges", perhaps alluding to a bezel-less design in which the edge of the device is formed by the display glass itself rather than a separate bezel. A report last month from The Wall Street Journal claimed that the iPhone 6 "won't include a curved display", but it is possible that both reports could be correct if the design were to include a flat display panel fused to glass (or sapphire) cover that curved at the edges.

iapplelove
I will believe it when parts start leaking
Score: 40 Votes (Like | Disagree)

JonneyGee
If this is correct, I think I can deal with that. I don't want a bigger phone, but the bezel-free 4.7" phone wouldn't be much bigger than the 5/5S.
Score: 35 Votes (Like | Disagree)

emjaycee18
If it is truly bezel free, how could you put a decent case on it without covering up part of the screen??
Score: 29 Votes (Like | Disagree)

If it is truly bezel free, how could you put a decent case on it without covering up part of the screen?? 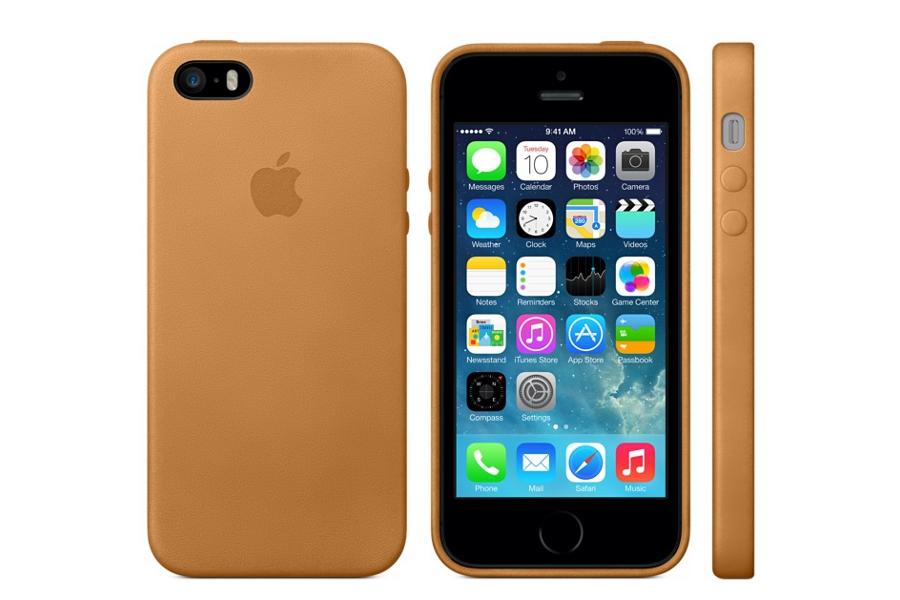 Friday January 15, 2021 1:46 pm PST by Juli Clover
Apple has started "early work" on an iPhone that has a foldable display, according to a new report from Bloomberg's Mark Gurman. Though testing of a foldable iPhone has begun, Apple has not committed to releasing a device that has a foldable display. Development has not yet expanded beyond a display and Apple does not have full foldable iPhone prototypes in its labs. Like foldable...
Read Full Article • 160 comments

Friday January 15, 2021 10:23 am PST by Juli Clover
Apple is developing two versions of the Mac Pro to succeed the Mac Pro that was first released in December 2019, according to a new report from Bloomberg. The first updated Mac Pro is a direct successor to the current Mac Pro and it will use the same design. It may also be equipped with Intel processors rather than Apple silicon chips, and it could be one of the sole machines in the Mac...
Read Full Article • 211 comments