Steve Jobs' First Public Demonstration of the Macintosh, Hidden Since 1984 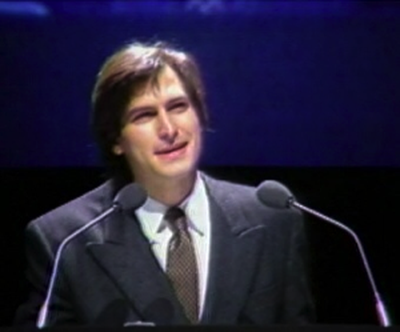 On January 24, 1984, Steve Jobs famously demonstrated the Macintosh for the first time at Apple's shareholders meeting at the Flint Center in Cupertino.

Less than a week later, Jobs again showed off the Mac. But this time, instead of showing it to Apple's investors, he showed it to his potential user base at the monthly general meeting of the Boston Computer Society.

This lesser known introduction actually comes off more polished than the January 24 version, which is viewable on YouTube.

The Boston Computer Society introduction, which runs for 90 minutes, has gone virtually unseen since it took place. Time reporter Harry McCracken managed to track down the tape, locating a Boston-area videographer who had the original tapes in storage on a now-obsolete format called U-matic.

Fortunately for posterity, the production values on the video version of the meeting are quite good — far better than what Apple managed for the shareholder meeting. (In Cupertino, the lighting had been so murky at times that the only thing you can see clearly is Jobs’ white shirt gleaming from inside his jacket.) Apple sprung for multiple cameras, one of which was manned by the BCS’s [videographer Glenn] Koenig. Moments with subpar camera work in the Cupertino video, such as when Jobs pulls the Mac out of its bag and boots it up, are nicely shot in this one.

As presented here, the video — which is a rough cut of the version which the Computer History Museum will preserve — has a few moments which have been reconstructed. The slides which Jobs shows are the same ones he presented in Boston, but they’re borrowed from the video of the Cupertino event. And when Jobs shows a blurry slide of the IBM PC — provoking mirth from the audience and prompting him to say "Let’s be fair" — the blurring is a recreation of what really happened. (To this day, [BCS co-founder Jonathan] Rotenberg isn’t sure whether it was a prank on Apple’s part or a bona-fide technical glitch.)

"It’s so much more intimate," Rotenberg says of the Boston version of the presentation. "It’s about the users, which is what you don’t get at the shareholder meeting."


McCracken has much more about the video and the event itself in his Time piece, along with details on the Boston Computer Society, which shut down in 1996. Excerpts of the video were shown at Macworld and the Computer History Museum's Macintosh 30th Anniversary party, held last night at the same Flint Center where Jobs first introduced the machine to his shareholders.

At the end, it includes a special Q&A session with Macintosh team members, along with a number of software demos -- McCracken calls the BCS demonstration "a prototype for the media extravaganzas which we citizens of the 21st century call Stevenotes."

The never-before seen video is an important piece of Apple history, and, fittingly, the Computer History Museum will be preserving it for posterity. 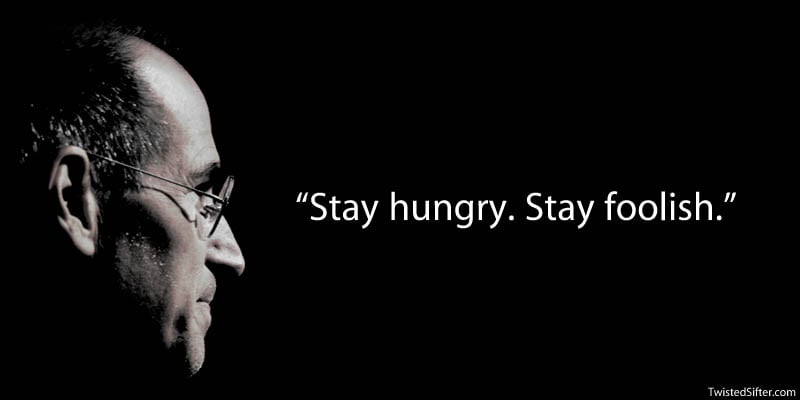 BigBeast
I hope that more forgotten media surfaces in the future that focuses on Steve. This footage is gold to those that appreciate his genius and honesty. RIP Steve. You'll always be missed; never forgotten. Thanks for Tim, he's finally learning how to be himself, and be comfortable living in your shadow. Tim's not Steve, nor will he ever be, but he still cares about Apple and its users. Looks like Steve knew what he was doing when picking his successor- unlike Microsoft, Gates and Balmer.
Score: 12 Votes (Like | Disagree)

NOV
It's presentations like this that you realize you miss the man.
Score: 6 Votes (Like | Disagree)
Read All Comments