Apple will begin offering in-store screen replacements or repairs for iPhone 5c displays next week, starting on Monday, January 20, according to 9to5Mac.

Apple has begun conducting iPhone 5c screen replacements in a small number of stores in the United States over the past couple of months, but the January 20th rollout will represent a full-scale launch in all of Apple’s retail regions aside from Hong Kong and Canada.

In-store replacements/repairs for iPhone 5s displays are still in Apple's plans and are "coming soon", though are not expected to roll out next week alongside iPhone 5c replacements/repairs. The moves are part of Apple's larger shift to lower repair costs.

According to the media nobody is buying the 5C. Why would they need this?

What media are you looking at? 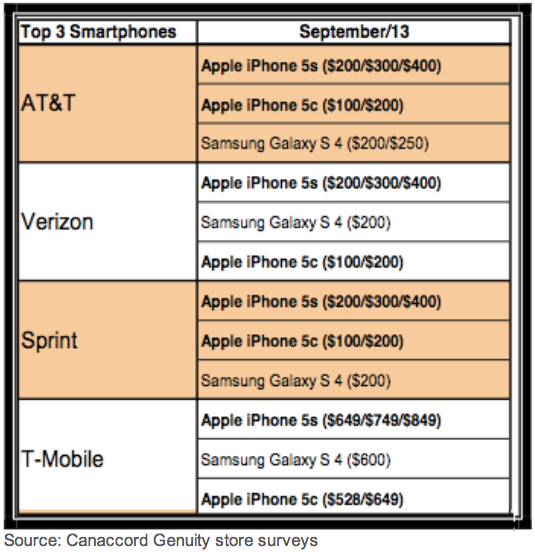 Edit: Unless that was sarcasm I didn't pick up.
Score: 6 Votes (Like | Disagree)

proline
Seems like good news for the customers, but this is MacRumors so I'm sure people will spin this into something bad. Maybe whine about the cost?
Score: 5 Votes (Like | Disagree) 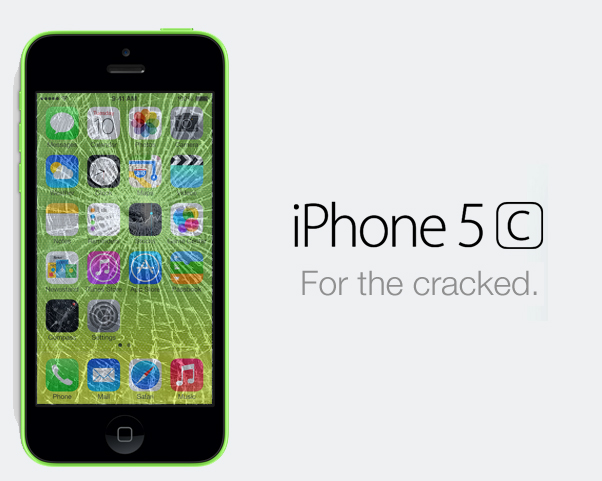 
Which means in total you end up paying more with applecare than without. I'm laughing at how apple rips people off and gets away with it.
Score: 2 Votes (Like | Disagree)