Apple is seeing increased success in selling its wares to large corporations thanks to the iPhone, reports The Wall Street Journal. A number of Apple products have acted as "halos" over the years, selling to first-time Apple owners and seeing that penetration lead to sales of more products.

The iPod helped drive Mac adoption with consumers, particularly amongst college students, but the iPhone is the most successful product in Apple's history and has driven tremendous amounts of Mac and iPad sales. One-quarter of Cisco's company-provided notebooks are Macs following that company's decision to allow employees to choose which platform they preferred. 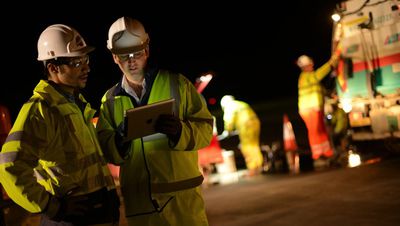 Many companies are deploying custom applications for iPhones and iPads, with the iPhone often being Apple's first foothold in a business.

LG&E and KU Energy LLC, Kentucky's biggest electric utility ... approved the iPhone for employees in 2010. It then introduced iPads, and built apps such as one to help its helicopter patrollers survey 5,500 miles of high-voltage power lines. Using an iPad's global-positioning system, patrollers can pinpoint the location of a problem and select from a menu of common issues, such as a damaged pole or an overgrown tree.

"For years, we looked for some way to automate this and we heard all sorts of fairy tales, but we could never find anything," said Robby Trimble, LG&E and KU's manager of transmission-line services.

Now, the utility's engineers who run power plants use iPads to record how much electricity is generated. Warehouse managers use the tablet to scan bar codes and track the utility's tools and materials.

Forrester says Apple accounts for 8 percent of global business and government spending on computers and tablets -- that number does not include the iPhone -- and could rise to 11 percent by 2015.

AngerDanger
I can just imagine the two men in that photo playing Angry Birds. 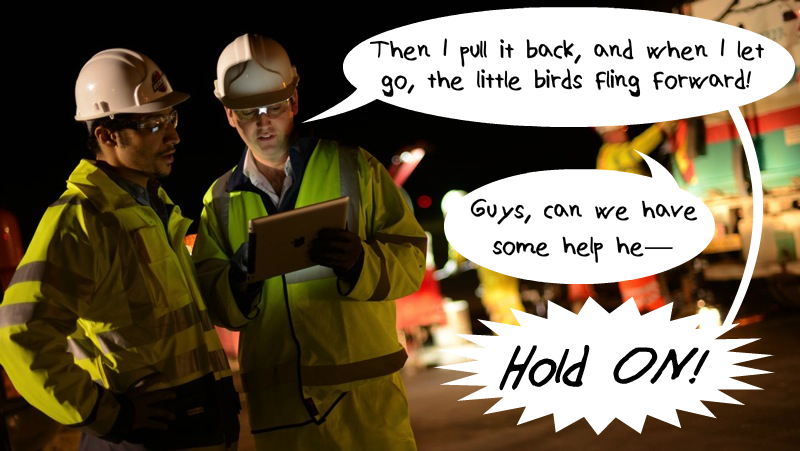 Macs (like most business-class Wintels) are nice computers. Pricier, yes.

Talk to me when Macs hit a 25% install base in EITHER the consumer market or business market for a personal computer (not a tablet or a smartphone). As far as I can tell, for the past 30 years Apple peaked at 15% in either of those 2 markets...and that was in 2011 I believe.

When you quote the ENTIRE post that contains multiple points, your single question pretty much becomes invalid. Please don't quote the entire post.


You do realise that MS is in Redmond?
Score: 4 Votes (Like | Disagree)

djgamble
That's good news... reading these forums recently you'd think everybody viewed Samsung as being the only option for mobile phones.
Score: 4 Votes (Like | Disagree)

I'm working as IT for a 20k users company.
service:
- they don't come to you. you have to bring the laptop to them.
- Very often they tell you to wait a week or two till it's fixed.
connectivity:
- NO docking from apple.
- 300$ dockings from elsewhere... and even that requires you to connect more than one cable.
I can go on about working in the enterprise software...
you end up working with Fusion / remote desktop very often.
to make things clear:
I got MBP 13" retina, MBAir 13" and iMac at home.
and i think anybody who considers a MAC in an enterprise is naive ( i had some other words... but let's make it more polite...).
Score: 3 Votes (Like | Disagree)

Macs (like most business-class Wintels) are nice computers. Pricier, yes.

Talk to me when Macs hit a 25% install base in EITHER the consumer market or business market for a personal computer (not a tablet or a smartphone). As far as I can tell, for the past 30 years Apple peaked at 15% in either of those 2 markets...and that was in 2011 I believe.

How is not achieving this magical 25 percent number a demerit?
Score: 3 Votes (Like | Disagree)
Read All Comments