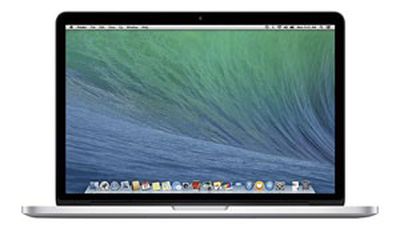 The Monday after Black Friday has been dubbed Cyber Monday to reflect a large number of online purchases that takes place on that day. As a result, many retailers continue or begin online sales on Monday. Here's a selection of Apple-relevant Cyber Monday sales.

BestBuy has two good deals for the 13" MacBook Pro today:

MacMall continues to have modest discounts on all other Mac models:

Click on prices to link directly to product.
Pricing and availability changes rapidly on Cyber Monday, so sales may not be current. Some links may be via our affiliate links which can financially benefit this site.
[ 21 comments ]

Doomtomb
These deals are quite the disappointment.
Score: 3 Votes (Like | Disagree)

scbn
Holiday fatigue - not in a mode of buying anything...
Score: 1 Votes (Like | Disagree)

akm3
Some decent deals, but nothing that was worth waiting for.
Score: 1 Votes (Like | Disagree)
Read All Comments