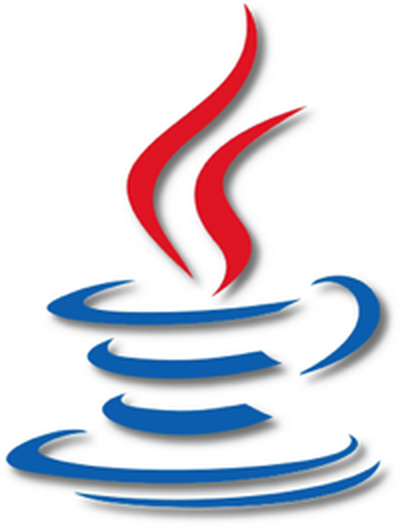 Apple today released updated versions of Java 6 for OS X, bringing additional improvements to security, reliability, and compatibility. This is a standard update to Java 6, which is distributed by Apple. Java 7 is available through Oracle.

There are separate updates available for both OS X Snow Leopard and OS X Lion/Mountain Lion, which can be downloaded through the Mac App Store or from Apple’s software download site.

On its support page that explains the software update, Apple notes that multiple vulnerabilities in the previous version of Java were repaired.

Description: Multiple vulnerabilities existed in Java 1.6.0_51, the most serious of which may allow an untrusted Java applet to execute arbitrary code outside the Java sandbox. Visiting a web page containing a maliciously crafted untrusted Java applet may lead to arbitrary code execution with the privileges of the current user. These issues were addressed by updating to Java version 1.6.0_65.


Poor Java is getting a bad name. The security issues are specific to the Java browser plug-in. Java as a language is fine.
Score: 4 Votes (Like | Disagree)

Why not simply move to Java 7? Having two separate versions installed seems archaic.

I gather some Java apps have compatibility issues which prevent them working with Java 7, so Java 6 is still needed in some cases.

Oracle stopped doing public releases of Java 6 updates (e.g. for Windows) early this year - their last public version is 1.6.0_45, but Apple has subsequently released 1.6.0_51 and now 1.6.0_65. I expect Oracle are still releasing Java 6 updates to those who are paying for support, and their agreement allows Apple to release those updates to Mac users.

Except that Chrome won't run 64-bit plugins (in this context Java 7 64bit on Mac) so in context of the thread and Java support my comment is not unfounded. Unless Oracle or Google has made some recent change that I am unaware of.


What are the system requirements for Java 7 on my Mac?
Operating system requirements: For Java 7, you will need an Intel-based Mac running Mac OS X version 10.7.3 (Lion) and above. Installing Java on a Mac is performed on a system wide basis, for all users, and administrator privileges are required. Java 7 can not be installed on a per-user basis.
Browser requirements: A 64-bit browser (Safari or Firefox, for example) is required to run Java 7 on Mac OS X. 32-bit browsers such as Chrome do not support Java 7 on the Mac platform.

And even with both Java 6 & Java 7 installed, Chrome is having troubles doing anything with Java. I love Chrome, but I do need Java support for many things and so Chrome lags behind for casual browsing while I use Safari and Firefox for productivity.
Score: 1 Votes (Like | Disagree)

Vuze still relies on java 6. I need to find a torrent client that doesn't need java.

I probably shouldn't be helping you with this, but Transmission is the best. The Java-based ones are all horrible.
Score: 1 Votes (Like | Disagree)

I removed Java on my Mac OS 10.8.5 a while ago I felt there was no use to it and always a problem plus how many sites still use Java?

Java, like Flash, was primarily used when the internet couldn't do a whole lot on its own. HTML5 and modern JavaScript has made the two mostly obsolete. However, offline Java still has its uses. It's one of many ways to produce cross-platform code. There are more native alternatives such as Qt and WXWidgets that don't come with the performance penalties of Java though, so even that advantage isn't as strong as it once was.
Score: 1 Votes (Like | Disagree)

TsMkLg068426
I removed Java on my Mac OS 10.8.5 a while ago I felt there was no use to it and always a problem plus how many sites still use Java?
Score: 1 Votes (Like | Disagree)
Read All Comments

Friday May 20, 2022 12:18 pm PDT by Juli Clover
Sony this week came out with an updated version of its popular over-ear noise canceling headphones, so we picked up a pair to compare them to the AirPods Max to see which headphones are better and whether it's worth buying the $400 WH-1000XM5 from Sony over Apple's $549 AirPods Max. Subscribe to the MacRumors YouTube channel for more videos. First of all, the AirPods Max win out when it comes ...
Read Full Article • 162 comments