Frog Design founder and former Apple design consultant Hartmut Esslinger's upcoming book Keep It Simple - The Early Design Years of Apple is set to be released next month, with the book discussing the foundation of Apple's design from the creation of the original Macintosh and throughout the 1980s. Fast Company has released a few excerpts from the book, which includes new details about early interaction between Esslinger and Steve Jobs, noting how Jobs took interest in foreign design and ambitions for the first Macintosh:

In fact, Steve didn’t really know much about design, but he liked German cars. Leveraging that connection, I explained that design like that has to be a complete package, that it must express the product’s very soul; without the excellent driving experience and the history of stellar performance, a Porsche would be just another nice car--but it wouldn’t be a Porsche. We also discussed American design, and I offended him when I insisted that American computer and consumer electronics companies totally underestimated the taste of American consumers--Sony’s success with clean design being the proof. He was gracious enough to concede that Apple didn’t make the cut, but he also said that he was out to change all that, which was why he was looking for a world-class designer.

When I asked him about his bigger ambitions, he simply smiled and said: “First, I want to sell a million Macs. Then I want Apple to become the greatest company on earth.” For some strange reason, we both agreed that those goals were absolutely achievable. 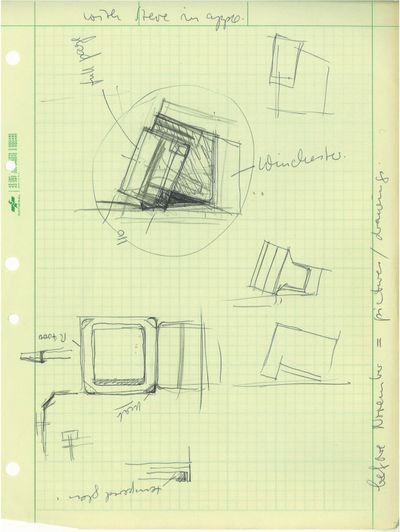 The book also contains information about how Apple's need for a sole design leader and design team led Esslinger's Frog Design to win over Steve Jobs and ultimately become a part of Apple's effort to revolutionize the computer industry:

At the end of the meeting, I again urged Steve to rethink Apple’s existing design process and the way it placed designers at the mercy of engineering. I told him that, in my opinion, Apple needed one design leader and one team reporting directly to him, and design had to be involved years ahead of any actual product development in Apple’s strategic planning. With that framework in place, Apple could project new technologies and consumer interactions for years ahead, which would help avoid shortsighted ad-hoc developments.

Steve reluctantly promised that if frog won the competition, design would take a top position at Apple and report directly to him. I left his office that day feeling motivated and inspired, but also quite aware of the challenge we were taking on. My brief experience at Apple had convinced me that neither its division managers nor its designers would accept this change without a fight, and Steve had assured me the battle would be mine to win. Naturally, there were some points where we disagreed--Steve believed that “one insanely great product” would define Apple, whereas I insisted that Apple needed a comprehensive strategy that could generate a line of great products. But we launched a pivotal collaboration that day, creating what would become one of the most successful and influential designer/entrepreneur alliances in the history of consumer technology.

Keep It Simple - The Early Design Years of Apple will be released on November 7, 2013.

jayducharme
What amazes me is how quickly designs seem to age, reflecting the era in which they were built. As years pass, it's more difficult to see how groundbreaking and influential many of Apple's designs were. It only becomes obvious when you look back and compare something like this 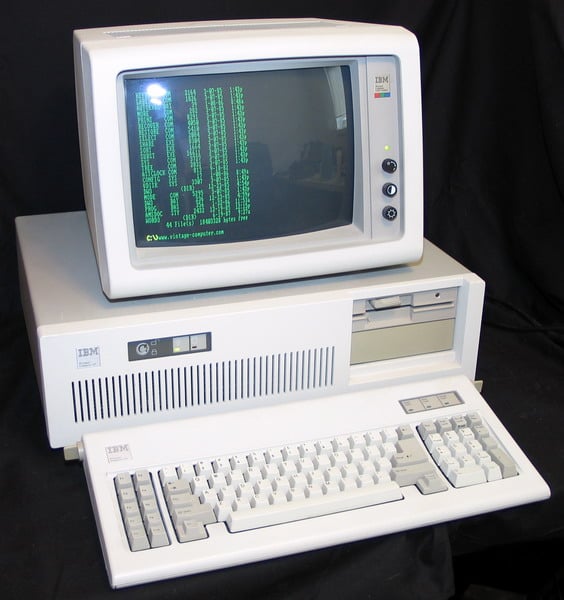 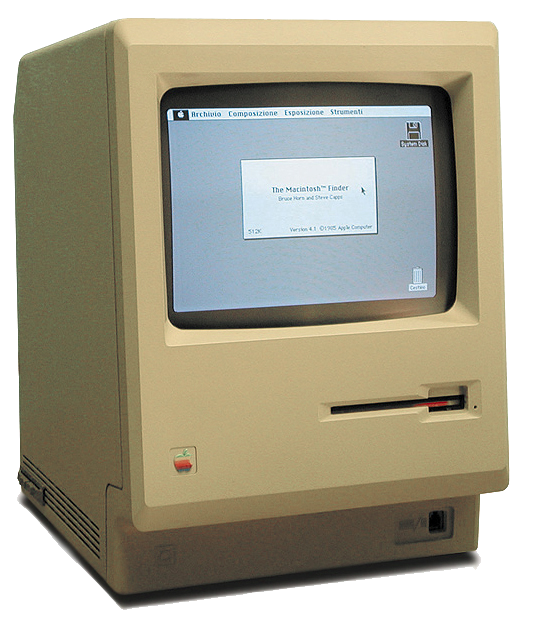 koolmagicguy
And both of Steve's goals were achieved.
Score: 4 Votes (Like | Disagree)


Apologies for that error -- I've corrected it. Thanks for the heads up.
Score: 2 Votes (Like | Disagree)

This guy really have no shame.

First he said Apple's design capability has lost its way.

Now he tells the world how he designs for Apple.

If his designs were that great would we have heard of Ive.

Time for this guy to shut up and go back to where he comes from and that is under a rock.


With all respect "Grey" - you are talking out of somewhere the sun does not shine. FrogDesign were instrumental in making Apple what they are today...... Ive came later, much much later.
Score: 1 Votes (Like | Disagree)

jonnysods
It seems so simple now, but it would have been so revolutionary back then
Score: 1 Votes (Like | Disagree)
Read All Comments

Apple Lets Go of Recruiters as Company Slows Down Hiring