The current iPad and iPad mini both come equipped with a 5-megapixel rear camera with an f/2.4 aperture, which could be upgraded to an 8-megapixel camera with a larger aperture, similar to the camera included in the iPhone 5s.

Though Apple has historically placed less emphasis on its tablet cameras compared to its iPhone cameras, the iPad camera is due for an upgrade. The fourth-generation iPad and the iPad mini both use the same 5-megapixel camera that was introduced with the third-generation iPad back in March of 2012.

We predict Apple (US) will launch new iPad 5 and iPad mini 2 (so called retina iPad mini) in 4Q13. As the tablet market becomes increasingly competitive, Apple could upgrade the camera as a selling point for the new iPad in a bid to increase competitiveness. We expect the upgrade will include 8MP rear camera, up from 5MP, and larger aperture. Lens module ASP will rise 10-20% on this optics spec upgrade.

If the new iPads receive a camera that is similar to the camera in the iPhone 5s, it will allow the tablets to capture higher quality low-light pictures. It is likely that Apple will include some of the same camera features as well, introducing Slo-Mo video, for example, which allows the capture of 120fps slow motion video.

A notable exception will be the True Tone flash that was included with the iPhone 5s, as the iPad and the iPad mini do not come equipped with flash capabilities, and it is not clear whether the improved iPad cameras will also utilize the larger sensor that debuted in the iPhone 5s.

anyone who does not understand iPad photography?

I only use iPad for taking pics and video and use nothing else.

I hate to use iphone and my reg camera for photos. iPad is my only choice.

It has a big perfect screen and I just love it. As a matter of fact anyone I know

only uses iPad for photo's.

posts, are you just all writing what you think is expected from others?

CAO 303
Lovely. Enabling more jerkfaces to block everyone's view by holding their iPad up to take a picture.
Score: 10 Votes (Like | Disagree)

It was absolutely ridiculous walking through the Vatican and seeing people walk around holding iPads above their heads.


Maybe it was an homage to Moses, the original tablet user.
Score: 6 Votes (Like | Disagree)

I once saw this toolbag* at Fenway Park taking pictures of his family with not one, but two iPads. Of course, he was a Yankee's fan. 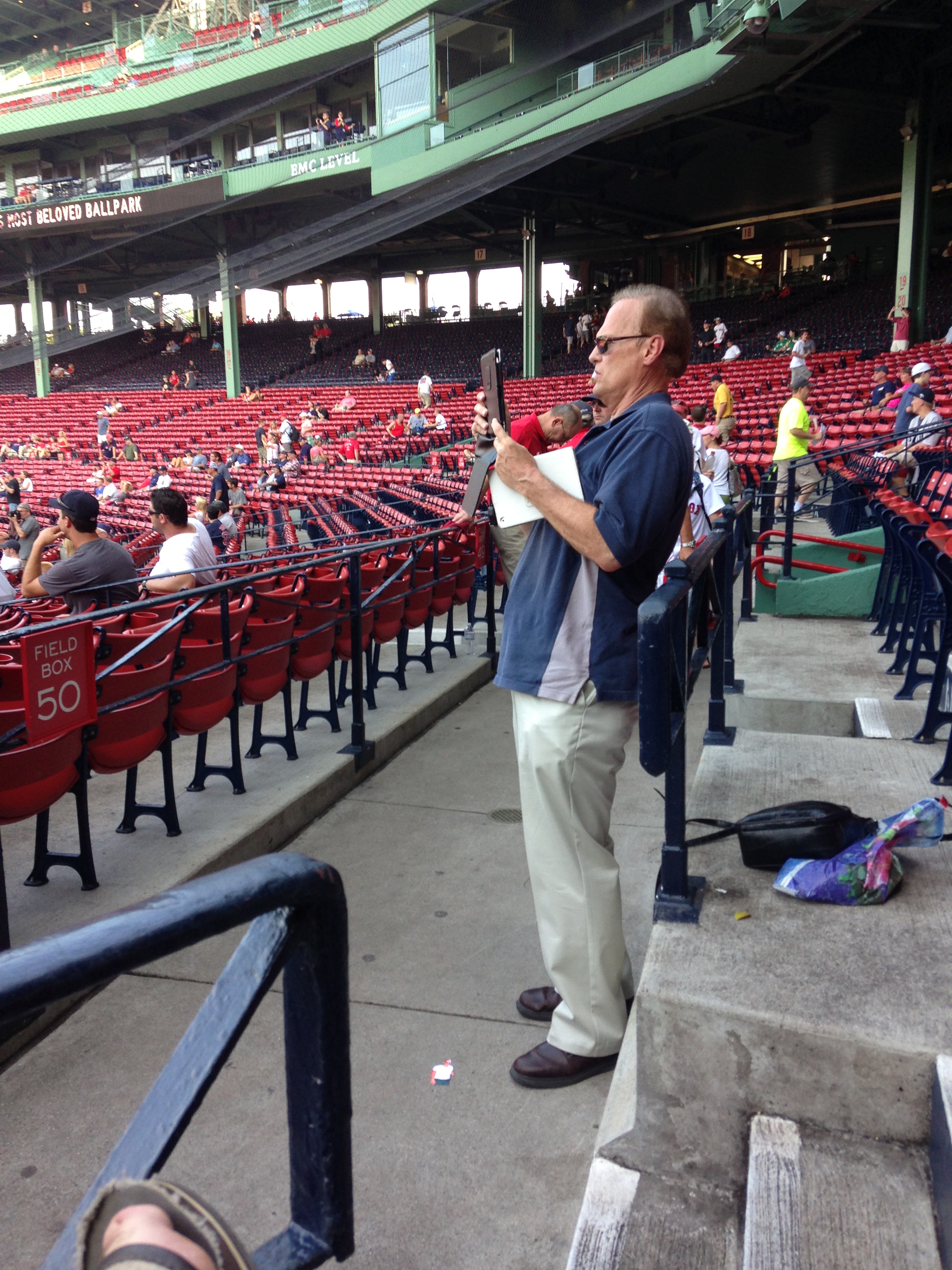 *Photo of toolbag taken with my iPad 4.

nepalisherpa
I think a higher-resolution screen is more important for iPad Mini that an upgraded camera.
Score: 6 Votes (Like | Disagree)

dannys1
Ive had 4 iPads with cameras now and still never taken a single picture with one. The most pointless part of the iPad, I wrote an article before the iPad 2 on why I couldn't understand why anyone wanted a camera on the rear of the iPad and I maintain the same stance two years on!
Score: 6 Votes (Like | Disagree)
Read All Comments