Apple has hired Jay Sartori, the current assistant general manager of the Toronto Blue Jays, to manage the sports and entertainment section of the App Store, reports SportsNet (via MG Siegler). 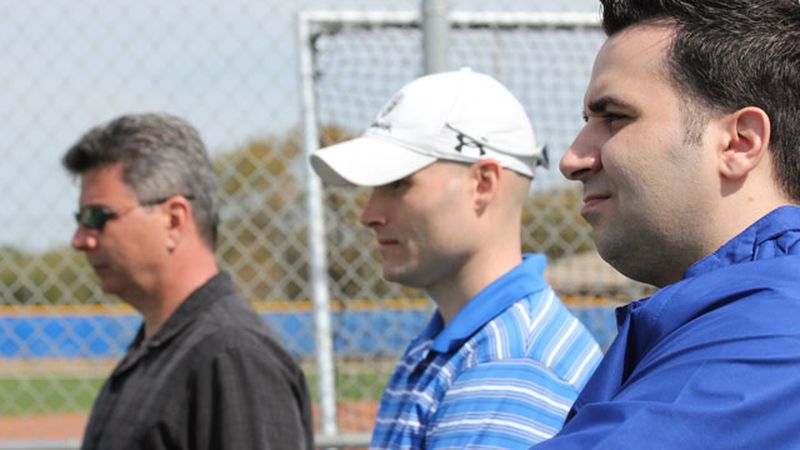 Sartori is taking over as the tech titan’s manager of the App Store’s sports and entertainment category, a departure from the arbitration, contract and collective bargaining agreement interpretation work he handled for the Blue Jays.

He’s been in the position since September, 2010, when he was lured over from the Washington Nationals after a season as director of baseball operations there. Before that he worked for Major League Baseball’s labour department, helping negotiate the 2006 CBA.

While it is unclear exactly what job duties Sartori will be expected to take on, Apple has always preferred for its App Store and iTunes Store selections to have a human touch, suggesting that part of his role will perhaps involve overseeing and improving the content selections featured in the Sports section of the App Store.

Apple's App Store staff are responsible for hand selecting apps that are featured in a multitude of App Store categories, including Staff Favorites and Editor’s Choice. Currently, the Sports section of the App Store features "Essentials" and "Fantasy Football Apps", also highlighting a number of individual apps such as Yahoo! Sports, ESPN College Football, and MLB.com At Bat.

Sartori is expected to leave his current position with the Toronto Blue Jays in October.

Koodauw
I'd leave the Blue Jays for any other job I could find as well. ;)
Rating: 3 Votes

CarlElvis
There are 3 people in that photo and no caption explaining who or where we are suppose to look. Amateur hour.
Rating: 2 Votes

BornAgainApple
I should have applied. After all, I do hold a bachelor's degree in Basketweaving.
Rating: 2 Votes


He must have been a bargain.
Rating: 2 Votes

Dulcimer
Gotta love that "human touch" of Apple's. One of many reasons why the iOS/Mac ecosystem is awesome.
Rating: 2 Votes
[ Read All Comments ]