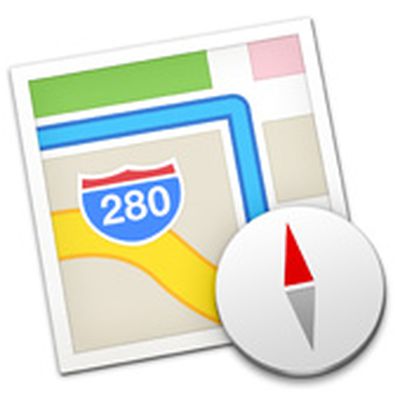 While the job listing briefly mentions Maps, it appears that the position could have a broader web development focus. According to the posting, the designer would join a small team that is working on an advanced web platform that will be the backbone of many future Apple services.

Qualifications for the position include a minimum of three years of experience building both applications and web services, along with understanding of HTML, CSS, JavaScript, JQuery, DOM, XML, JSON and various Javascript testing frameworks.

Document and build unit tests for your code.

Though it is unclear what the secret project alludes to, it is possible that Apple is working on building up a more prominent web presence, developing a series of web-based apps that would extend the Apple experience outside of Apple products.

For example, the company could build a web-based Maps app, similar to Google Maps, which could possibly be incorporated into iCloud or other Apple products in the future. At the present time, Apple still uses Google Maps for Find My iPhone in iCloud, and a new web-based Maps app could present a unified Apple mapping solution for the company.

It is also possible, however, that this position involves the building of internal web tools to manage Apple services that would not be public facing.

Apple has been working on expanding the reach of its products in recent months, introducing iBooks and Maps apps for the Mac with Mavericks and debuting iWork for iCloud, which allows Apple's iWork apps to be accessed anywhere.

e-coli
They're actually going to build the Chipotle in the middle of the Hudson River.

It will require a boat-thru menu. This changes everything.
Score: 33 Votes (Like | Disagree)

WatchTheThrone
Isn't it obvious? Apple releases a Space Grey iphone and now here come Space maps. Amazing!! Innovative!! Nobody else had thought of this. "Wanna go to mars?" "Too bad, here's Jupiter!!"
Score: 12 Votes (Like | Disagree)

InTheMist
I hope the project is called "not sucking."
Score: 12 Votes (Like | Disagree)