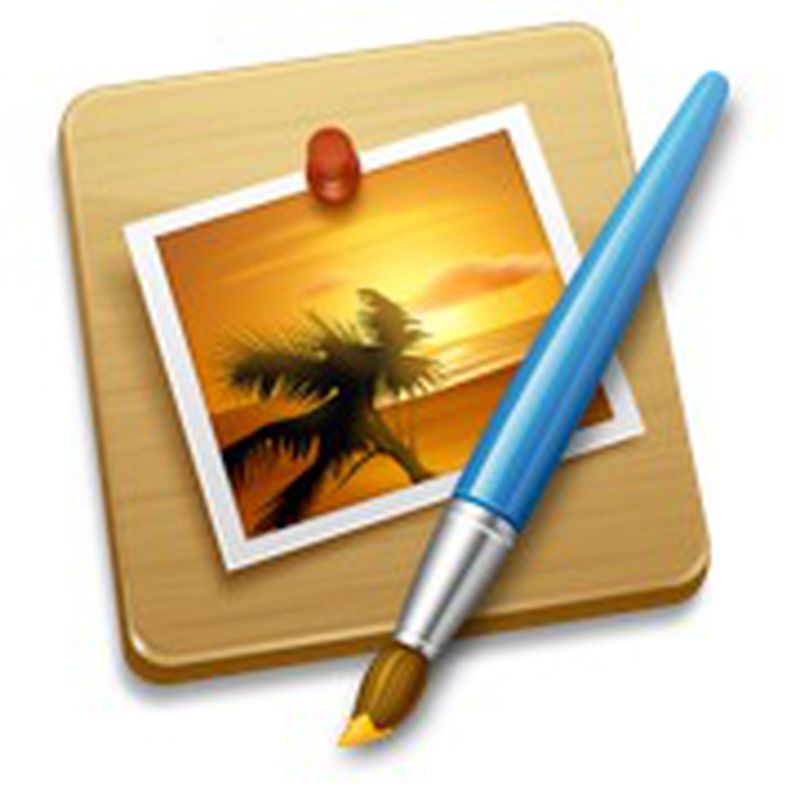 Image editing software Pixelmator was updated to version 2.21 today, adding a multitude of new enhancements that increase the overall speed of the app.

Today we are happy to release the first Pixelmator 2.2.1 update. That may sound minor in numbers, but in our little Pixelmator world, it's a major one. We've done some radical improvements behind the scenes. One of them is a new Pixelmator file format. It's still the same file format you are used to, yet it now has a completely new architecture that takes advantage of the modern OS X technologies making your image editing even faster and more enjoyable.

Quite a few improvements to effects have been added as well, designed to allow users to search, preview, and apply effects faster. Multiple effects have seen speed enhancements, and bug fixes that cause crashes have been applied. The full log of changes to Pixelmator 2.21 can be found on the company's support site.

Pixelmator can be downloaded from the Mac App Store for $14.99. [Direct Link]

ValSalva
Keep fighting the good fight against Photoshop. For most of us Pixelmator is all we'll need. Let the pros with the big budgets pay for the perpetual Adobe CC licenses.
Rating: 7 Votes

mrbyu
One of the best, most user-friendly programs for OS X with an excellent price-value ratio. I'm really just an amateur and I can't even take full advantage of what this application is capable of, but it's my favourite piece of (third-party) software.
Rating: 6 Votes

the8thark
A very nice piece of software this is. I use it as an alternative to photoshop for the little photo edits I have. I really hope this enters the big game one day then I'll be able to ditch photoshop for good.
Rating: 4 Votes

morespce54
Can we stop fighting over this already? ;)

I think everybody who tried Pixelmator just loves it!


(NO it's not a full PS replacement....yet. But beware... it might just be what you're looking for! And it's pretty good (and pretty too) at what it does)
Rating: 3 Votes

Now is the time to add features for those leaving Photoshop's subscription world Pixelmator! NOW IS THE TIME!
Rating: 3 Votes

No time frame but it is on their list of feature requests and they confirmed it is coming. I also asked about possible plans for a Vector based App; they refused to comment :D


That's weird, since I use Pixelmator for vector work all the time...?
Rating: 2 Votes

Solomani
It might not be a Photoshop-killer.... but it comes close. :D
Rating: 2 Votes

CrickettGrrrl
Pixelmator is terrific, it's not a Ps clone so you have to approach things a little differently, there are enough similarities with shortcut keys (mostly) so that you can you find your way around quickly. It's very rewarding when you dig into it.

The big thing though is that the development team is pretty tiny especially compared to the likes of Adobe. You get the kind of customer service you'd expect to receive from a Mom & Pop store. You can actually contact the development team directly through Twitter or their Support page and they are quite responsive. You don't have to work your way through a labyrinth of low-level layers hoping to get your concerns registered.
Rating: 2 Votes

theRevIsNotDead
I LOVE Pixelmator for editing. This is a great app and useful, affordable alternative to Photoshop.
Rating: 2 Votes
[ Read All Comments ]