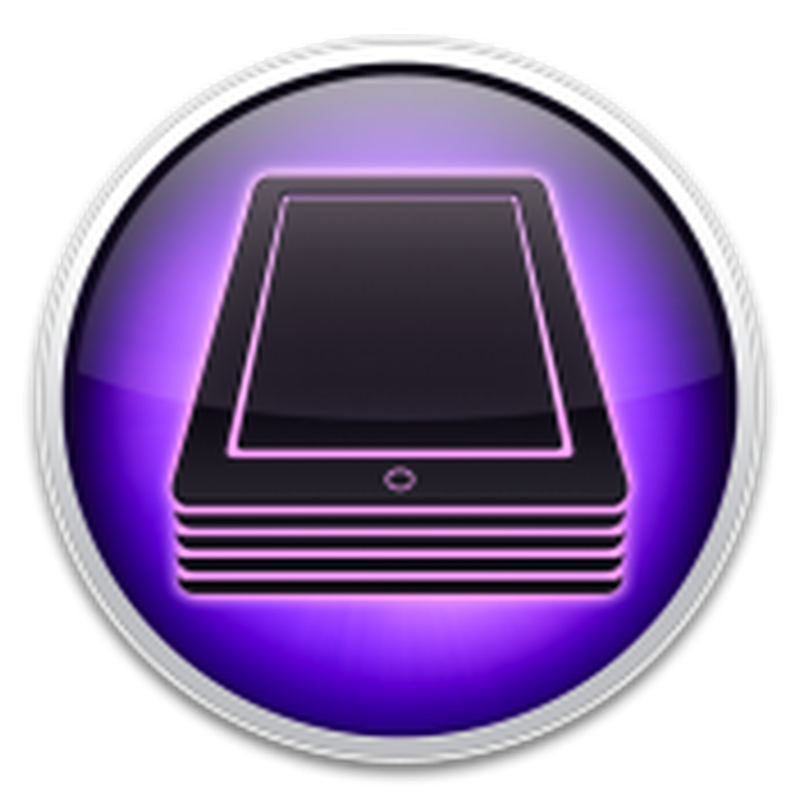 Apple today updated its iOS device configuration tool for Mac, Apple Configurator, with support for iOS 7's new set of features and restrictions. The Mac app, which was launched in early 2012, allows users to mass configure and deploy iPods, iPads and iPhones in enterprise or educational environments.

Apple Configurator can be downloaded from the Mac App Store for free. [Direct Link]

Why is this filed under Mac Blog??


Because its software made for the Mac?
Rating: 2 Votes

Geekola
When will they update iWork :rolleyes:
Rating: 2 Votes
[ Read All Comments ]