After being introduced at Apple's September 10 iPhone event, the third game in the Infinity Blade series has been released in the App Store. Though it runs on multiple devices, Infinity Blade III has been optimized for both the iPhone 5s and iOS 7. 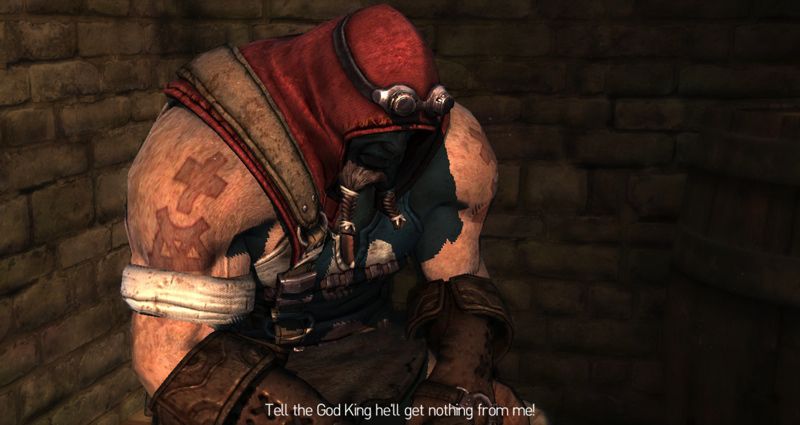 The game includes the same tap-to-move controls found in the original two titles, as well as a larger, more immersive game world that features new quests, side missions, and ClashMob engagements. There are two playable characters, Siris and Isa, along with three new game modes that offer group-based challenges.

Our sister site TouchArcade has published a review of the game that highlights some of the new features, noting that Infinity Blade III "takes the familiar Infinity Blade formula and tweaks it to the point of perfection." 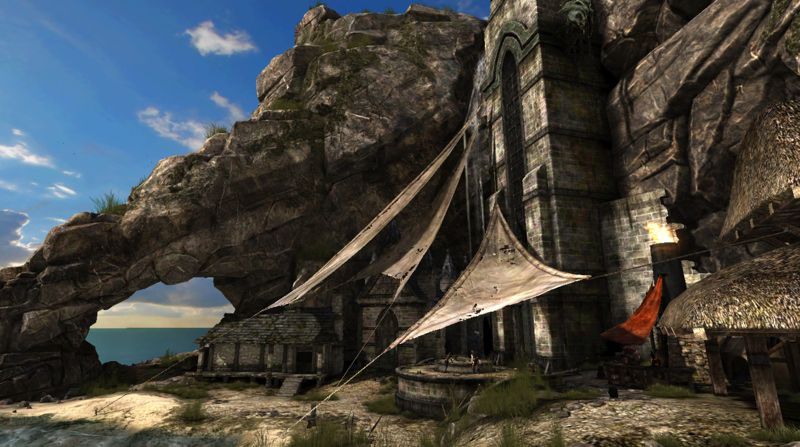 One really has to reach to even come up with anything bad to say about Infinity Blade III. You could argue that it's not enough of a departure from the previous games, but when we're looking at the conclusion of a trilogy I think it's totally appropriate to take what the last two games were about and tighten that up in any small way you can. You also still don't have any kind of free roaming ability, if there's anyone out there who is still worked up about that.

In addition to its in-depth review, TouchArcade has also provided a detailed plot guide, which walks gamers through the storyline of the first two games.

The UI isn't consistent-enough with iOS 7 ;)

Is it worth buying on an iPhone 5? I really want it, but not willing to buy it if it's going to give me a worse experience than it would on a 5s (if it's small graphics stuff like shadows though, idc).


Yes! The great thing about these titles from Chair is that they play well on older hardware (IB2 plays quite smooth on my 4th gen iPod Touch), albeit without some of the higher end eye-candy.

I would expect IB3 to do the same scaling.
Rating: 1 Votes

this is funah
Does this work well on the iPhone 4?