First announced last Thursday, the partnership between Apple and Burberry was designed to showcase the improved camera capabilities of the iPhone 5s through a series of videos and photos taken by the fashion house.


In an interview with Pocket-Lint, Burberry’s chief creative officer Christoper Bailey revealed that the runway show, along with billboards and imagery for Burberry stores, were captured with 14 iPhone 5s devices.

Nine phones were used to shoot the show itself, with three on a moving rail cam following models, one on the roof, and another outside on a jimmy rig to grab celebrity snapshots. According to Bailey, it was Jony Ive who initiated the partnership for Apple, and the quality of the camera that prompted Burberry to use the device.

I’ve known Jony [Ive] for a long time and he is a mate of mine and it is something that organically grew. It wasn’t some strategic plan that we had to do it. Also the dates just worked out. They [Apple] announced the phone on the 10th, our event was on the 16th, it goes on sale on the 20th.

Today we've been capturing all our content on the new phone. It's mainly because of the quality. We streamed the show live. We weren't using cumbersome cameras that needed to be controlled by 7 people, but this tiny phone instead. Using the iPhone we streamed it to millions of people around the world. It's remarkable.

Apple's iPhone 5s, available in three colors, will be available for purchase online at 12:01 AM Pacific Time on Friday, September 20 and will be in retail stores beginning at 8:00 AM.

Skinny models prancing up and down in over priced clothes for the amusement of arrogant rich bitches and their henpecked husbands. Pathetic.

69650
Skinny models prancing up and down in over priced clothes for the amusement of arrogant rich bitches and their henpecked husbands. Pathetic.
Score: 24 Votes (Like | Disagree)

Skinny models prancing up and down in over priced clothes for the amusement of arrogant rich bitches and their henpecked husbands. Pathetic.


Your opinion is redundant. So tired of people one here trying to put Burberry and fashion down because they think the industry is a joke.
Score: 17 Votes (Like | Disagree)

FirstNTenderbit
I know I will probably get pilloried, but outside of the stabilization, it looks like a video that was shot with a cellphone... any cellphone. The 5s camera may be absolutely fabulous but if I was Apple this is not something I would hang my hat on. It just looks average to me. I am no expert. But still.
Score: 15 Votes (Like | Disagree)

Rogifan
Some of the photos look amazing. :) 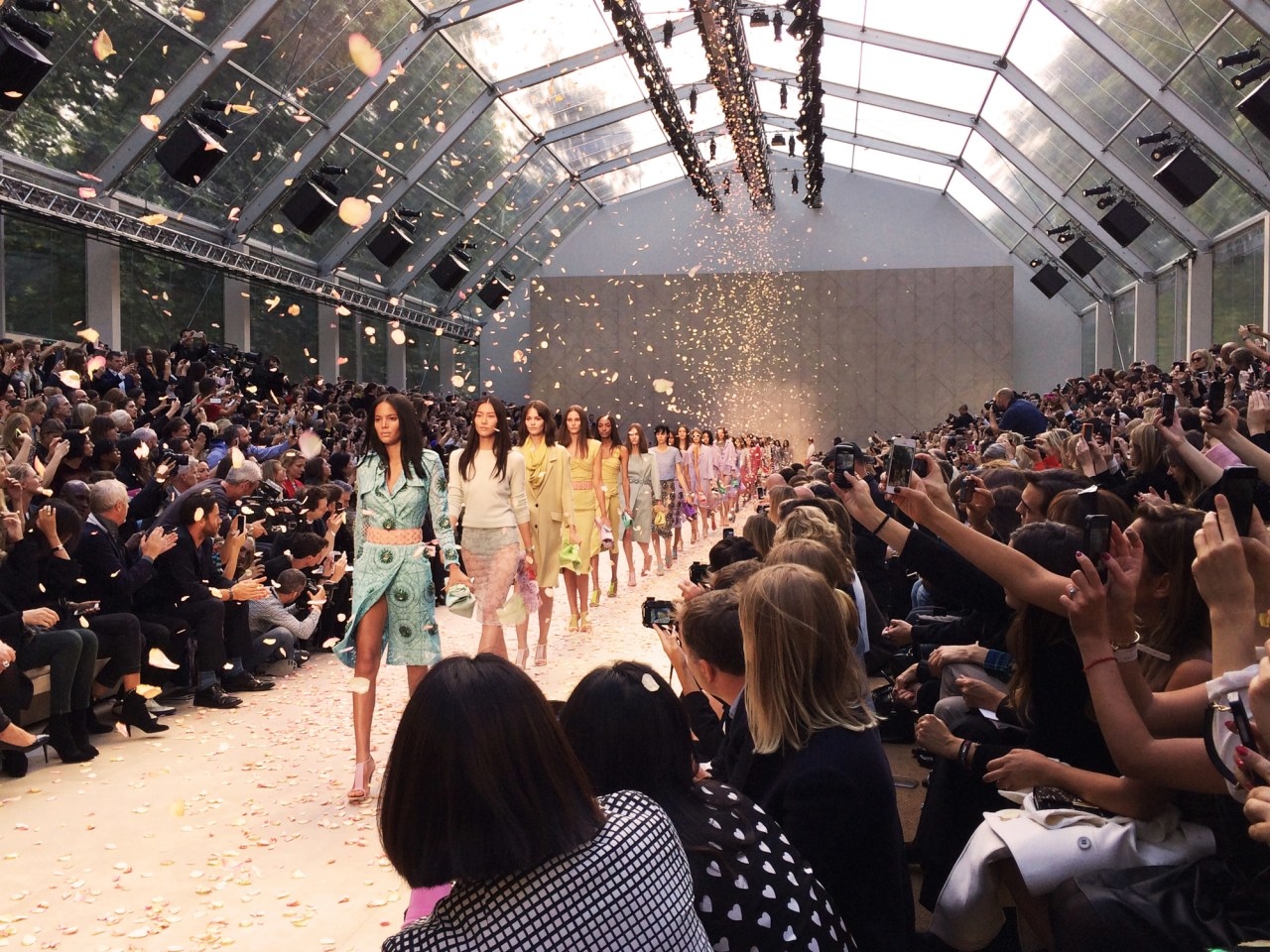 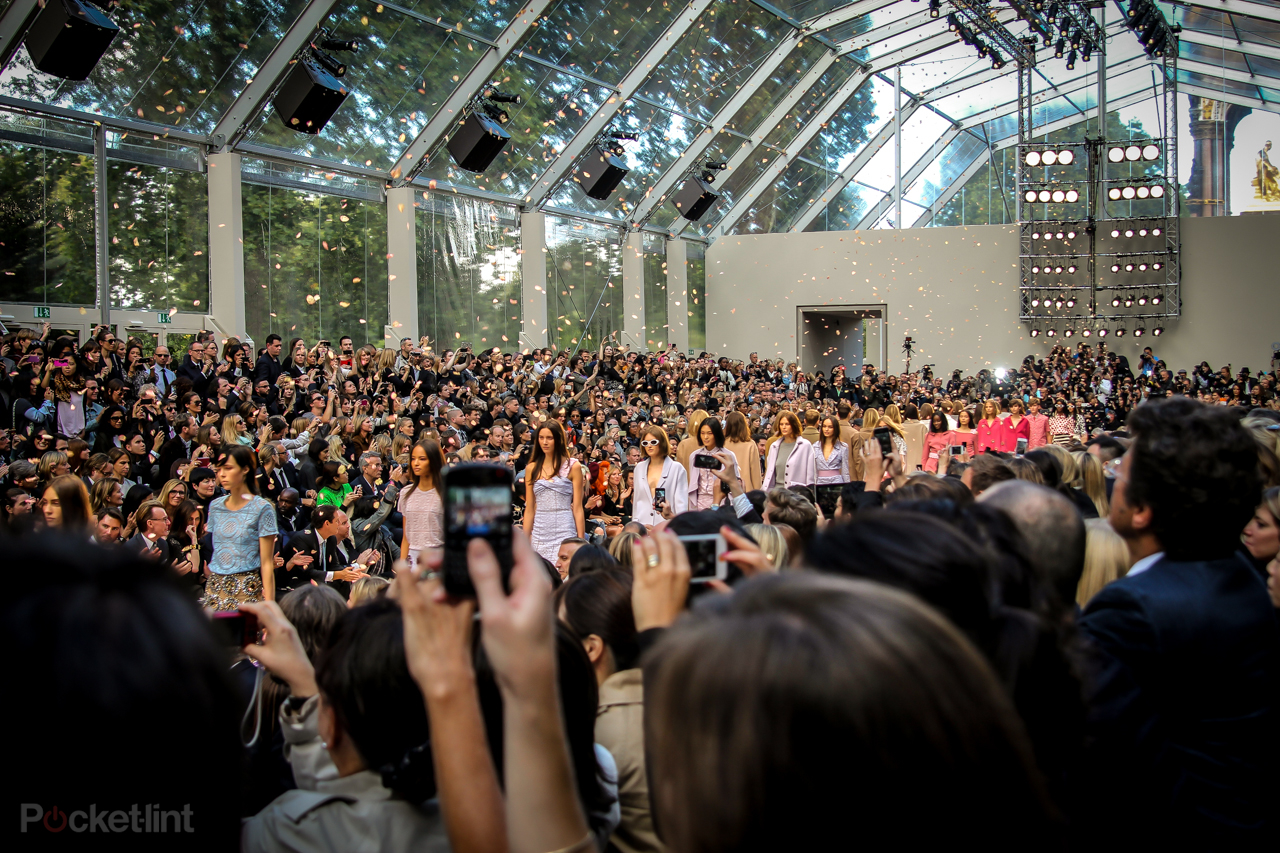 KeepCalmPeople
1st. observation - what a depressing bunch of catwalk models....
2nd. observation - did they mount an iPhone 5S on a camera rig that runs up and down behind the audience seats? Looks like it.
Score: 12 Votes (Like | Disagree)
Read All Comments