After a lengthy beta period, Apple today released the final version of OS X 10.8.5 (build 12F37) after seeding the ninth beta, build 12F36, to developers last week. The update, which can be accessed via the Mac App Store, includes fixes for Mail, AFP file transfer performance, screen savers, and Xsan.

Apple is also working on the next version of OS X, Mavericks, which is expected to debut in the fall. Mavericks includes multiple new features like a tabbed Finder, full screen dual monitor capabilities, Safari improvements, and new apps for both Maps and iBooks. Apple has thus far released seven Developer Previews of the new operating system.

RoelJuun
How about fixing the disappearing mouse cursor for once and for all??
Score: 24 Votes (Like | Disagree) 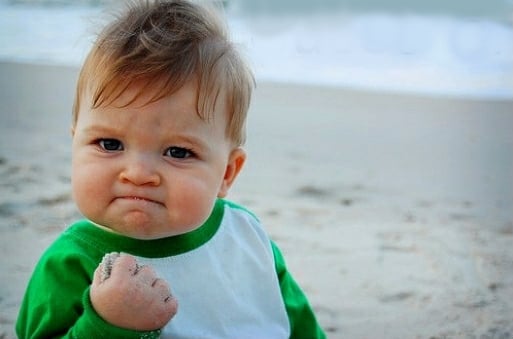 theRevIsNotDead
Who cares; give me new Macs or give me death.
Score: 12 Votes (Like | Disagree)

How about fixing the disappearing mouse cursor for once and for all??


With so many operating systems named after cats, I'm surprised it took this long for mice to be impacted.
Score: 10 Votes (Like | Disagree)

I have to unhide my ~/Library folder again

This annoys the **** out of me. I get they want to keep consumers from messing with things but come on.


I used to hate that too, but then I realized you can just hold "option" so that "Library" appears under the "Go" menu in Finder. Now I don't bother unhiding it.
Score: 10 Votes (Like | Disagree)

How about fixing the disappearing mouse cursor for once and for all??


WOW! You are the first person that I know that is having the same issue. I rarely get that, but when I do it is very annoying.
Score: 10 Votes (Like | Disagree)
Read All Comments