At today's WWDC keynote event, Apple announced the next version of its Mac operating system, dubbed "Mavericks" after a surfing area north of Half Moon Bay in California. Mavericks will feature many new Finder features including tabs, full-screen capability, tagging, and independent handling of multiple displays.

Tagging items allows users to categorize and search for files more easily. With multiple displays, Finder will display a menu bar in each to allow easier control of all apps. Mission Control has also been modified to allow easy transfer of apps between displays, and Mavericks can display apps through a connected Apple TV. 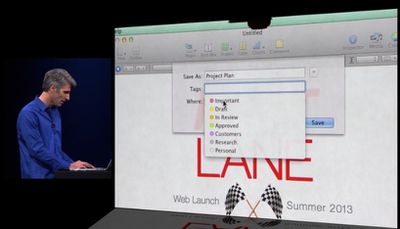 Safari gets a revised Top Sites page and a sidebar with direct bookmark and Reading List access. Also visible in the sidebar are links shared by friends through social networks. The browser's memory and energy usage has also been improved in Mavericks.

Keychain moves to iCloud in Mavericks to enable cross-device synchronization of passwords for use within Safari and other apps. Keychain will be able to suggest strong passwords and will remember credit card information to make online shopping easier.

Notifications also get an overhaul with the ability to respond to iMessages or even decline Facetime calls right from the notification banner. After waking from sleep, notification banners for alerts received during sleep will appear on the lock screen.

A Maps app will come to the Mac in Mavericks, offering search capabilities, Flyover views, turn-by-turn directions and the ability to send directions directly to an iOS device.

iBooks is coming to the Mac as well, with direct access to content available in the iTunes Store. Reading features include bookmarks, a night mode, and access to embedded multimedia elements.

Registered developers can preview Mavericks starting today and the final public release of the OS is planned for the fall.

DarkWinter
Forstall must be punching his screen right about now at all the skeumorphism/stitching jokes Federighi is cracking.
Score: 70 Votes (Like | Disagree)

appleguy123
Craig is a really great presenter. Definitely the best that Apple has now. He's actually getting me excited for the new Mac OS X, even if I hate the name.
Score: 46 Votes (Like | Disagree)

squeeks
Sea Lion would have been awesome, whoever came up with Mavericks should be terminated.
Score: 33 Votes (Like | Disagree) 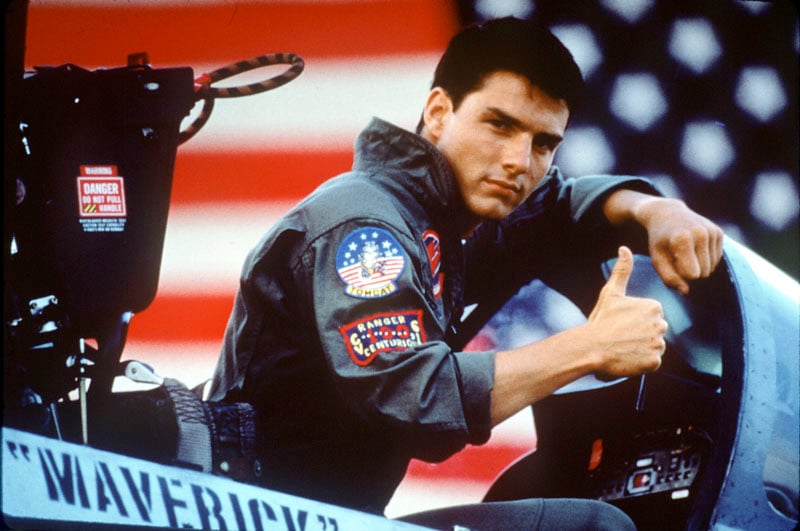 brentsg
I was momentarily pumped for Sea Lion, and I agree. He is doing a superb job with the OSX presentation.
Score: 20 Votes (Like | Disagree)
Read All Comments