Phazer
I was yawning.
Then read "Apple Releases OS X Mavericks".
Froze.
Then read "Developer Preview 7".
Went back to my interrupted yawn.
Score: 21 Votes (Like | Disagree)

Yes, that's right. Apple have been spending all its time perfecting its background image catalogue.
Score: 11 Votes (Like | Disagree)

What a great name for an OS

What about calling an OS 'Kit Kat'? 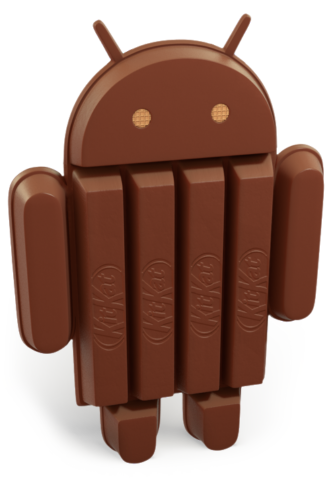 You want an OS named for a maximum security federal prison? :confused:

I think Apple uses automatic tests, which are able to detect certain errors.

And, wouldn't you think, that if Apple's automatic testing were so good -- you'd never see a bug in a DP that needed to be fixed for a Release Candidate? Hell, if it's that good then there's no need for DPs and RCs - just ship it raw.... :eek:

Automated testing is an important part of QA - but it's no substitute for letting lots of real users use the software in their real lives.
Score: 5 Votes (Like | Disagree)
Read All Comments

Tuesday January 26, 2021 10:03 am PST by Juli Clover
Apple today released watchOS 7.3, the third major update to the watchOS 7 operating system that was released in September. watchOS 7.3 comes more than a month after watchOS 7.2, an update that brought support for Apple Fitness+ ‌‌The watchOS 7.3 update‌‌ can be downloaded for free through the dedicated Apple Watch app on the iPhone by going to General > Software Update. To install...
Read Full Article • 42 comments