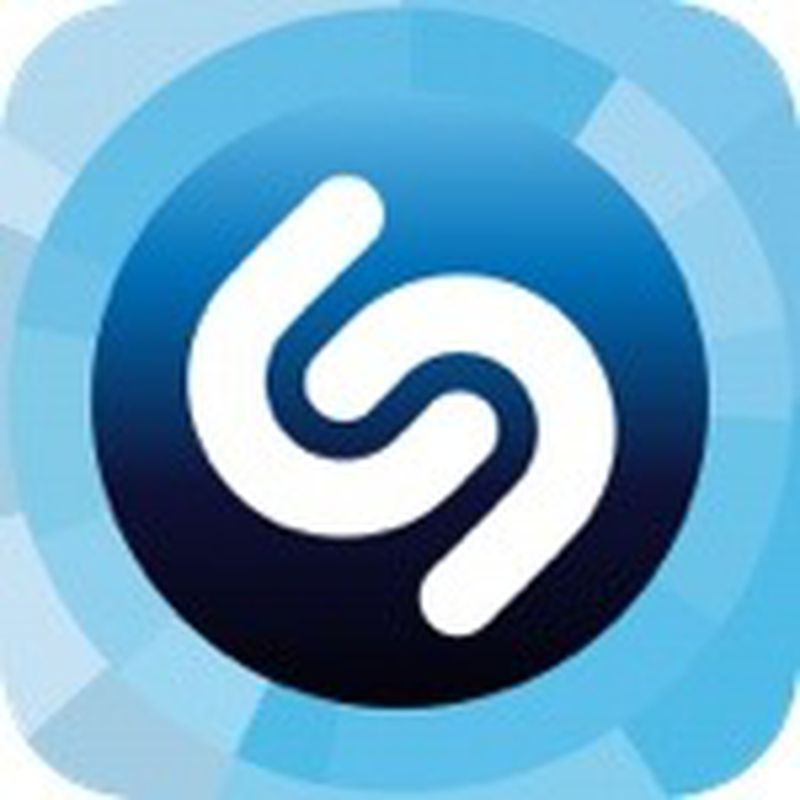 Music Discovery app Shazam was today updated to version 6.2.1, adding a new feature that allows Twitter users to listen to previews directly within Twitter when a tagged song is Tweeted from Shazam.

Song recognition has received a speed boost, which will be especially noticeable on older devices like the iPhone 3GS and the iPhone 4. Recognition in difficult environments has also been enhanced, and Explore charts have been revamped to display more recent popular songs.

What's new
- Much faster recognition, especially on the iPhone 4 and 3GS.
- Better recognition in difficult environments.
- Now when you tweet, your followers can play previews right in Twitter through our Twitter Card.
- Explore charts are more dynamic, showing you what’s hot in the last seven days.
- New TV experiences (US only).

Shazam is a universal app that can be downloaded from the App Store for free. [Direct Link]

pubwvj
Nice to see a vendor supporting older devices. Fact is even the oldest iPodTouch and iPhone is very powerful and should be supported for just about everything. Apple should continue to support old hardware - that is green.
Rating: 1 Votes

I love shazam , smokes the competition like sound hound out of the water :D


It still can't identify songs by humming them like Soundhound can. I'm happy with Shazam but I occasionally have a song in my head that I'd like to find out what it is by humming it.
Rating: 1 Votes

Never understood the difference between Shazam and Shazam Encore.
Anybody?


The version that sans Encore is free, but has limited listens.
Rating: 1 Votes

SockRolid
Never understood the difference between Shazam and Shazam Encore.
Anybody?
Rating: 1 Votes
[ Read All Comments ]