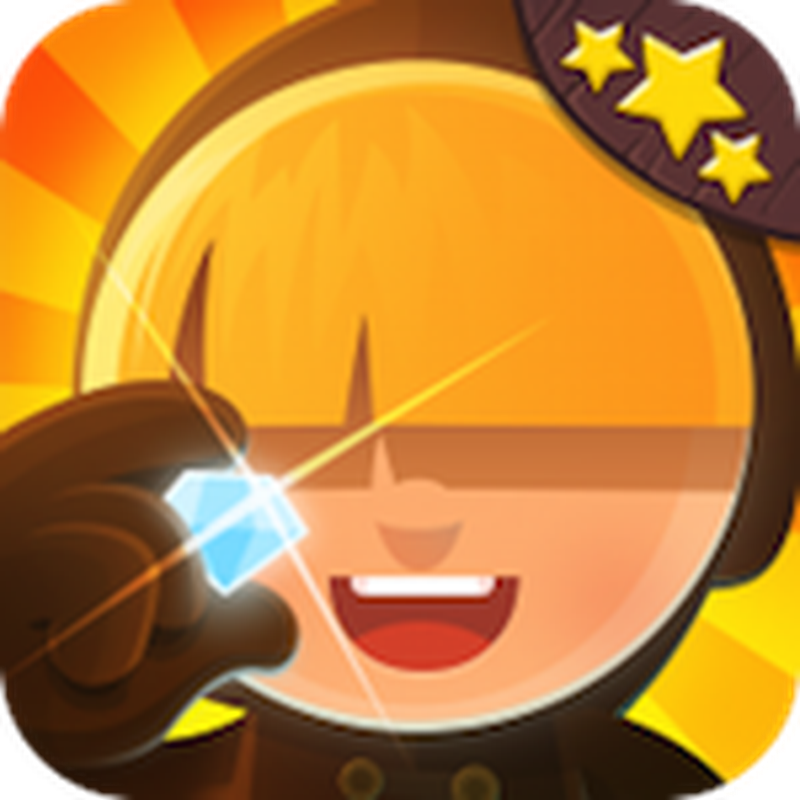 In late June, Rovio's publishing label Rovio Stars released its first game, Icebreaker: A Viking Voyage, which turned out to be quite successful. Today the company's second app, Tiny Thief, debuted on the App Store and it looks like it's going to be a hit as well.

In the game, players take control of a thief, using the character to sneak and steal to solve a variety of puzzles and defeat enemies. Tiny Thief utilizes basic tap commands to allow players to guide the thief through each stage, bypassing guards and other dangers.

Our sister site TouchArcade spent some time with Tiny Thief and found it to be both challenging and charming.

As we've been playing, we've noted that the emphasis isn't so much on stealth. It's distraction. Using the environment, you can set off chains of events that keep the guards away and allow you to take whatever you're looking for. The first level, for instance, lets you drop a bucket on the head of a guard, keeping him from seeing you.

We've been waiting for Tiny Thief forever it feels like, so we're pretty stoked that it finally came out. So far it seems totally worth of the early praise, too – this thing is intensely charming, as well as devilishly difficult in spots.


Tiny Thief is a universal app that can be downloaded from the App Store for $2.99. [Direct Link]

3$ : o .. Rovio think they can sell any things they want just because they made Angry birds ...

Next thing you'll be complaining a restaurant is charging you for the food you want to eat.
Rating: 10 Votes

3$ : o .. Rovio think they can sell any things they want just because they made Angry birds ...

Really annoys me. Until mobile gaming took off, you know how much you'd have been expected to pay for something like this?
Rating: 8 Votes