Apple is well known for the simple, no-frills product photos that highlight its lineup of mobile devices and as it turns out, a lot of work goes into capturing those images. The Verge interviewed Peter Belanger, a photographer who has worked with Apple for years, to shed some light on Apple's creative process.

In the interview, Belanger reveals that Apple exercises extreme attention to detail when it comes to product photos, providing him with both sketches and a comprehensive shot list. 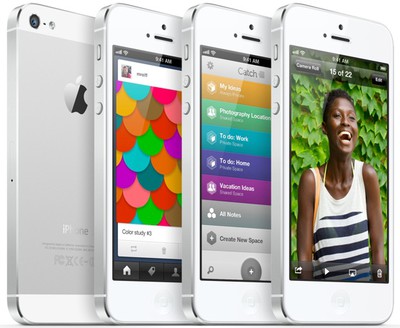 The team at Apple always has a really well developed shot list and sketches of what they need. I work with their talented art directors to translate those sketches into photos. We start by getting the position of the product and then move forward on lighting. Because Apple products have such carefully selected materials it is incredibly important to light the product in a way that will showcase the various materials accurately.

As depicted in the photo below, Belanger uses an intricate setup of lights and equipment to accurately highlight the design of each item that he photographs.

I pick an area to start with and think about how that material needs to be described. Once that section is done I move on to the next. This is how my sets get so complicated! I need to have control over each and every surface so when the client asks for a highlight to be elongated, I can do that. It's similar to working on a file in Photoshop: you don't do all your work on one layer. I think of my lights as layers that I can adjust individually to get the desired results.

Belanger goes on to explain that most of his work is done in the camera, but that post production is used for the finishing touches. He captures the majority of his images with the Canon 5D Mark III, using a 24–70mm lens. Belanger's full interview, which details more of his personal creative process and the tools that he uses, can be found at The Verge.

bushido
interesting i always assumed those shots are actually just renderings on the computer. u know .. like the food you see in commercials being plastic
Score: 40 Votes (Like | Disagree)

This guy is hilarious. Does he have no idea that his photos get taken to the agency and worked on in photoshop for days after he is "done". They get cleaned up, screens added, textures redone, hi-lights painted, glass cleaned, lighting fixed, logos reimported from vector art, etc, etc...

I'm sure he has NO idea whatsoever. You're just that much smarter than him. Thats why he's the one providing Apple with product shots, and you're the one posting on an Apple forum about somebody elses job at Apple :rolleyes:
Score: 39 Votes (Like | Disagree)

The McDonalds food is real.

juanm
He's also probably registered on this very forum to whine about the lack of Mac Pro updates...
Score: 28 Votes (Like | Disagree)

Doesn't make a photo "fake." Staged and well prepared, but it's still a photograph out of camera. Depending how much PP is done could arguably make a photo fake though. 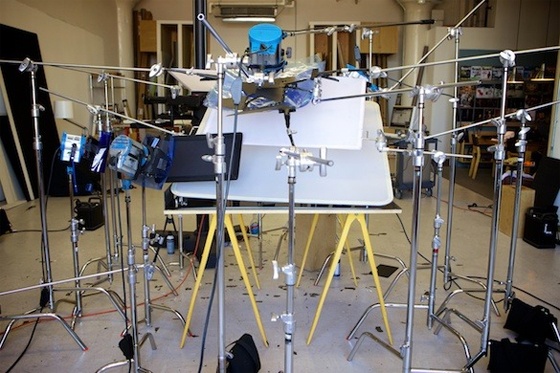 That guy is the Neil Peart of photography :D 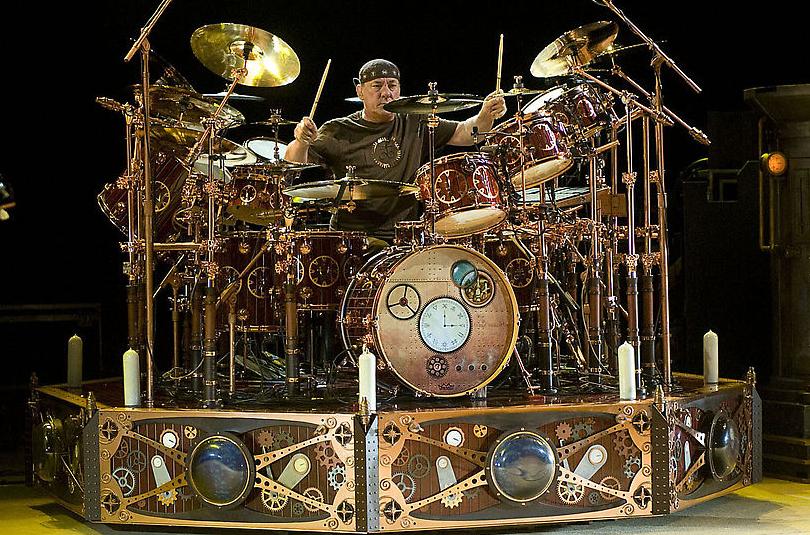