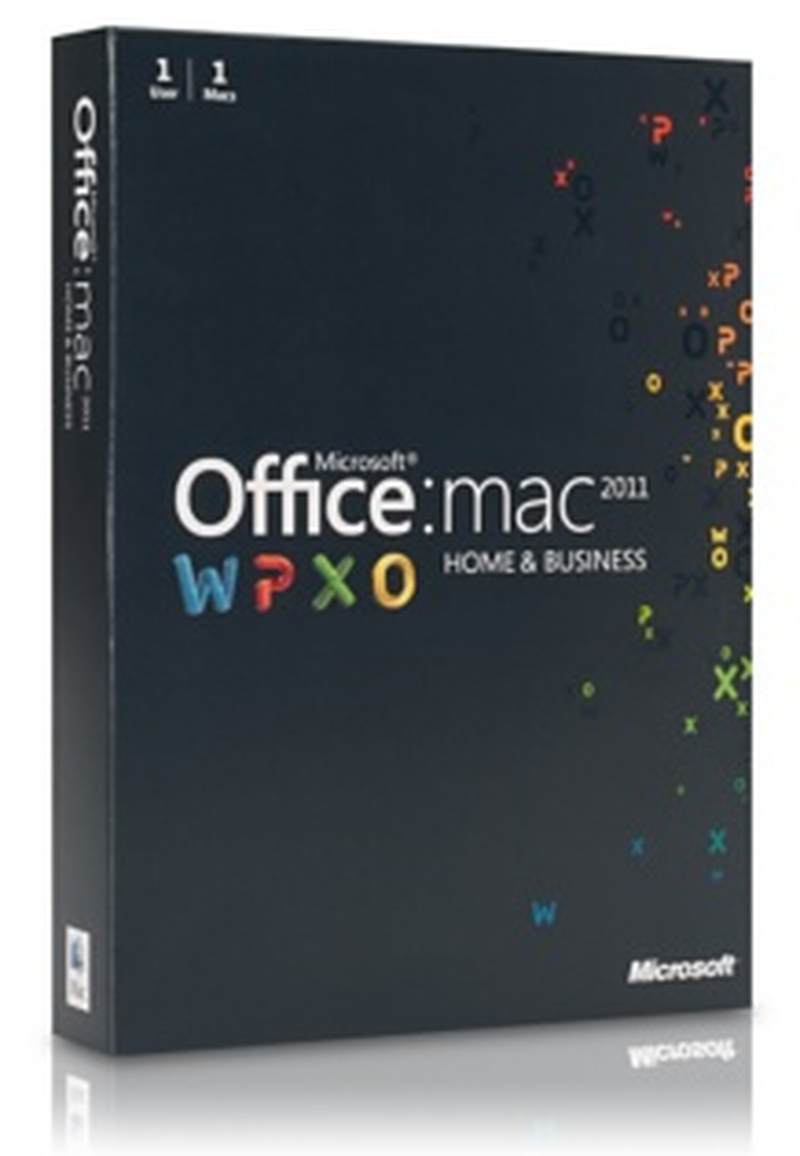 Microsoft has issued updates for both Office for Mac 2008 and 2011 to fix a security issue in which opening a malicious HTML email could result in an attacker "[overwriting] the contents of your computer's memory with malicious code" and potentially gain access to information stored on the Mac.

The update to Office for Mac 2011 additionally contains a range of bug fixes:
The 2008 update contains only the security fix. In both cases, you need to be running the most recent version of the software. To check this, go to the Help menu in any Office app and click Check for updates.

Would you rather they just... not update anything ever?


When Apple release updates for you they're full of magical Unicorns and free stuff, when Microsoft release updates, they're only full of bugs and deliberate attempts to screw you.


Would you rather they just... not update anything ever?
Rating: 5 Votes

Still better updates, features and support than what is called iWork.
Rating: 4 Votes


In other words, less than 190 meg update for my Office 2011 installation.
Rating: 4 Votes

york2600
It's actually more than a security update. Fixes a bunch of really annoying bugs too.


I'm using the latter too, but did you ever opended or even edited a MS Powerpoint Presentation using Libreoffice? The original layout is gone for good...not really applicable in the business world.
Rating: 3 Votes

In other words, less than 190 meg update for my Office 2011 installation.


343.8 for mine. Though I feel like complaining about the size of software updates is a little old-fashioned now that I'm downloading multi-gig patches for console software.
Rating: 2 Votes


Keynote. Easily the best presentation program from any productivity suite.

Pages and Numbers are pretty good but I'll give you that their counterparts in other suites may be more capable.
Rating: 2 Votes